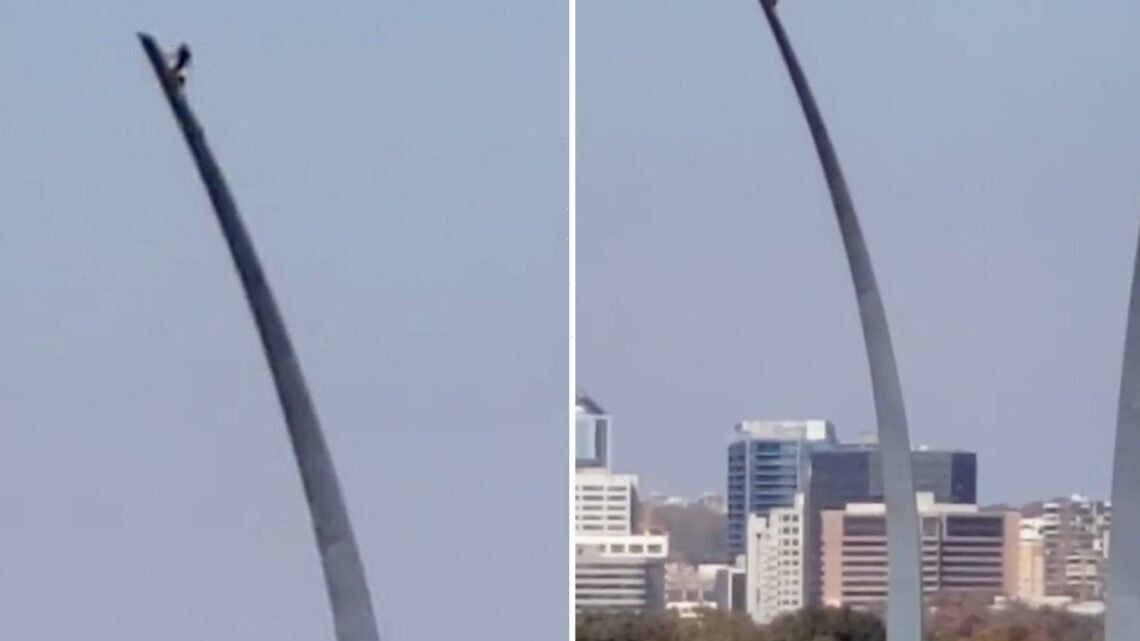 A PERSON was seen climbing 270 feet to the top of Virginia's Air Force Memorial sculpture on the eve of Veteran's Day.

The Arlington County Police Department confirmed to The Sun that maintenance was taking place at the memorial. 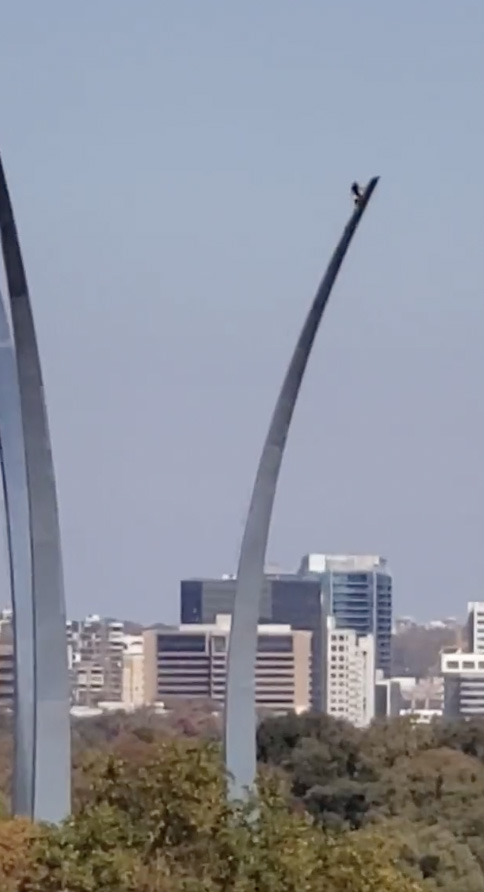 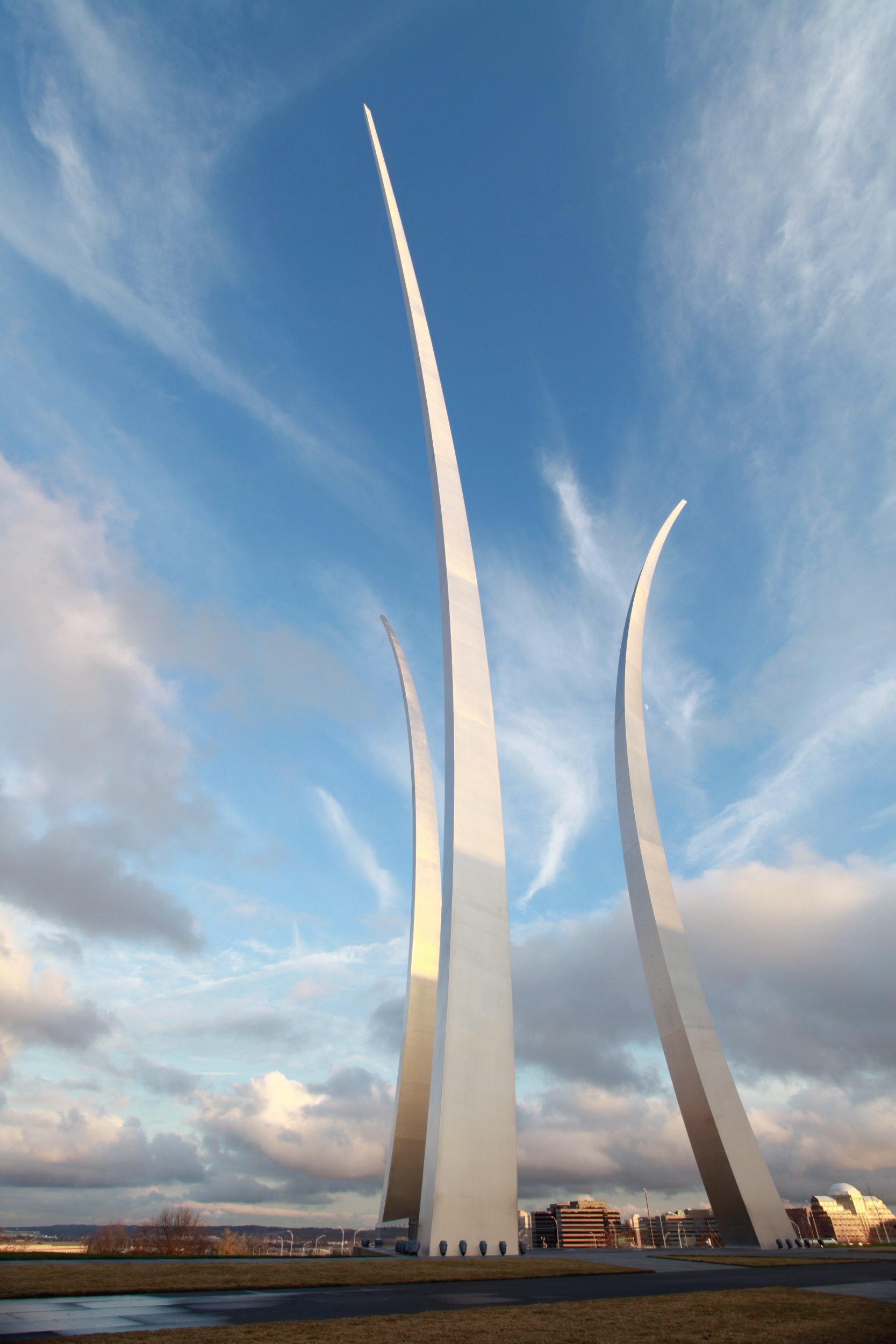 Video of the wall-crawler began to surface on social media shortly after 10.30am local time on Wednesday.

At 10.50am, Doran uploaded another video showing the climber making his way down the structure, tweeting: "Now on their the way down. Nice day for a climb, however."

On Tuesday, two maintenance workers were photographed scrubbing down the memorial.

The memorial is located in Arlington County, Virginia, on the former Navy Annex grounds, near The Pentagon and Arlington National Cemetery.

The stunt comes on the eve of Veterans Day, which is observed annually on November 11.

The day honors military veterans who served in the United States Armed Forces.

Strip Finance is Taking the Metaverse by Storm
Technology