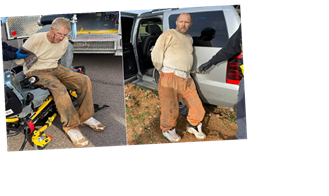 Arizona inmates caught after breaking out of prison

Two inmates who escaped from an Arizona prison over the weekend have been taken into custody Thursday, police say.

John Charpiot and David Harmon were captured and arrested this morning by Coolidge Police and U.S. Marshals officers following multiple calls from local residents, including from two who said they “had a view of who they believed were the outstanding prison fugitives,” according to the Coolidge Police Department.

“They are in custody, awaiting transport back to the Department of Corrections,” the department said in a statement. “Thank you to all citizens who helped in the capture of these fugitives.” 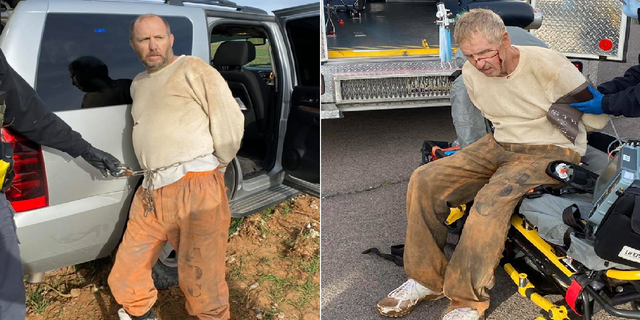 Further details about the location where they were captured were not immediately available. Harmon was seen bleeding from his head in an image released by police.

Charpiot and Harmon — who busted out of the Arizona State Prison Complex in Florence Saturday — tried to rob a business shortly afterward, authorities said earlier.

Investigators had said both men have ongoing medical issues and may have wanted to visit drug stores or pharmacies. 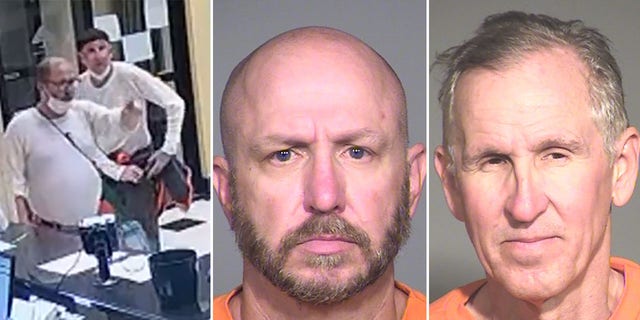 Charpiot was serving a 35-year sentence for molestation of a child and sexual abuse after being convicted in 2011. Harmon was sentenced in 2012 to 100 years in prison for kidnapping and second-degree burglary.

The pair escaped from the south unit of the prison after stealing tools from a utility room and cutting through a fence, FOX10 Phoenix previously reported.

A $35,000 reward for each inmate had been offered for information leading to their capture.

Ray Dalio does 180 on Bitcoin, calls it ‘one hell of an invention’

ALPHA surges 152% in one week: What’s behind its meteoric rally?
Technology