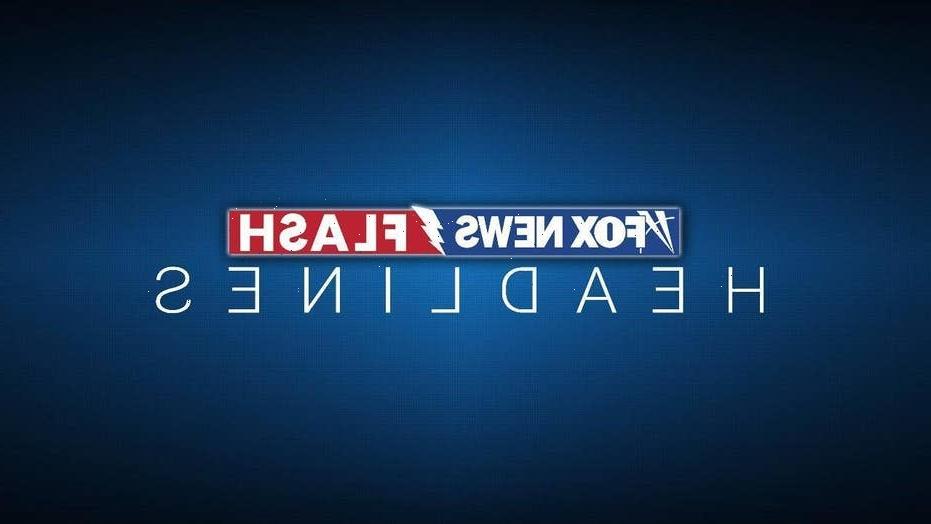 Protesters and counter-protesters descended on a Korean spa in Los Angeles that became the latest culture war flashpoint just weeks ago when a customer complained that a transgender woman allegedly disrobed in the women’s area.

Antifa counter-protesters clashed with baton-wielding LAPD officers near the spa on Saturday, according to videos posted by independent journalist Brendan Gutenschwager.

A flyer posted online by the southwest chapter of the Youth Liberation Front, which was described by the Seattle Times as “a persistent militant voice,” encouraged followers to gather at Wi Spa at 10:00 a.m. on Saturday to “SMASH TRANSPHOBIA” and “SMASH FASCISM.”

The first round of protests occurred on July 3, when rampant fighting broke out between protesters and counter-protesters outside the spa.

A customer at Wi Spa posted a viral video to Instagram on June 24 in which she complained that a transgender woman exposed her genitals “right in front of young girls, teens and grown women.”

Wi Spa responded by saying that California’s anti-discrimination law protects transgender individuals, but it does not tolerate lewd conduct by anyone.

“As a spa located in Los Angeles, Wi Spa complies with California law prohibiting discrimination by a business, including the Civil Code provision set forth above,” the spa said in a statement. “Like many other metropolitan areas, Los Angeles contains a transgender population, some of whom enjoy visiting a spa. Wi Spa strives to meet the needs and safety of all of its customers, and does not tolerate harassment or lewd conduct by any customer, regardless of their sex, gender, or other characteristic.”