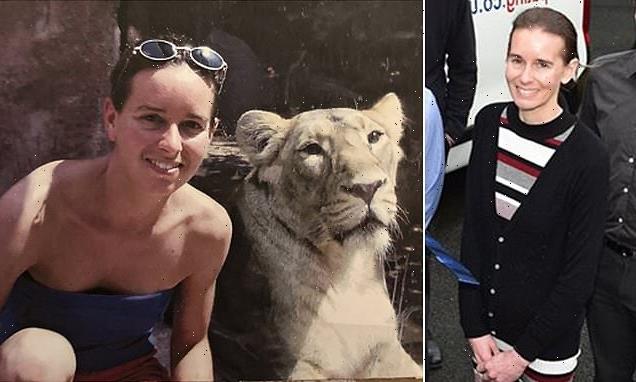 Anorexic woman found dead after 'treatment was impacted by lockdown'

Anorexic woman, 44, with a BMI of just 12.5 was found dead at home after doctors failed to monitor her condition during lockdown, inquest hears

An anorexic woman was found dead at home after doctors failed to monitor her condition during lockdown, an inquest heard.

Louise Cooper, 44, died from severe malnutrition after suffering from an eating disorder ‘for many years’ and had an ‘extremely low’ body mass index (BMI), the hearing was told.

A friend forced entry to her home while trying to deliver some shopping after failing to make contact and discovered she had died on her bed.

The inquest held last month found that an administrative error meant Louise did not receive the monitoring she was expected to receive during the 2020 lockdown which had also impacted her treatment.

The court found that had she received that monitoring as envisaged, there was a good chance she would not have died when she did.

A Prevention of Future Deaths report which has now been filed by Senior Coroner Alan Wilson, noted that before her death, Louise told friends ‘all of the mechanisms that she had for coping with her condition’ were removed during lockdown.

The coroner heard Louise, described as ‘thoughtful, caring and intelligent’, had been admitted to hospital on a number of occasions as part of her treatment for anorexia. 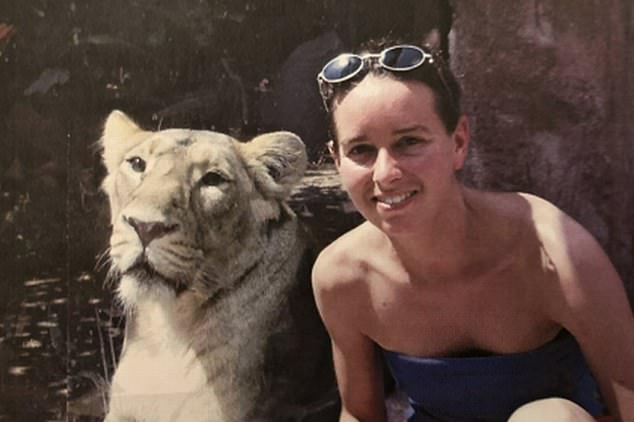 Pictured: Louise Cooper, 44, was found dead at home after doctors failed to monitor her anorexia during lockdown, a coroner heard as he filed a prevention of future deaths report

She was last discharged in July 2019 after which time she received care from an eating disorder service until January 2020.

The coroner stated: ‘Louise knew that the clinical psychologist with whom she had worked over a number of years was due to go on maternity leave.

‘She did not wish to work with any other members of the Eating Disorder Service team.’

She was then discharged from the eating disorder service on the understanding she would be monitored by her GP.

At the time, her body mass index (BMI) was at 12.5. Anything below 15 is considered extreme anorexia and adults are considered underweight if they are below 18.5.

Around 1.25 million people in the UK suffer from an eating disorder, according to Beat, the national charity which offers a support helpline and aims to raise awareness and campaign for better services.

Tom Quinn, Director of External Affairs at Beat, said: ‘The pandemic has had a devastating impact on people with eating disorders with increased isolation leading to more people developing eating disorders; and for many who were already struggling Covid-19 and the resulting lockdown has led to their illness becoming even more severe.

‘This tragic case highlights the urgent need to ensure there is enough support in the community for people with eating disorders, and that GP surgeries are effective in carrying out medical monitoring of individuals at risk.’

While the GP surgery in Blackpool was notified, an administrative issue meant ‘the need for Louise to be monitored was not appreciated’, the coroner found.

The report added: ‘During the weeks preceding Louise’s death, her health went into further decline. This was in part contributed to by the coronavirus pandemic in March 2020 which left her more isolated.

‘Having last exchanged text messages with Louise on May 15, 2020, a friend attended her home address at approximately 12.30pm on May 16, 2020 to deliver some shopping as previously arranged.

‘Unable to obtain a reply he forced entry and he found Louise to be deceased on her bed in the rear bedroom.’

Recording a narrative conclusion at an inquest on December 17, the coroner said: ‘Louise Cooper’s condition had not been monitored by medical professionals by the time she died on May 16, 2020 as a result of complications of her previously diagnosed anorexia nervosa.’

In his subsequent report, Mr Wilson noted a number of concerns regarding the care Louise received.

He said: ‘It is reported that she stated to friends that the nationwide lockdown due to the Covid-19 pandemic had removed all of the mechanisms that she had for coping with her condition.

‘A trust review would later find that as Louise was self-isolating due to Covid, this may have impacted upon her mental and physical wellbeing due to reduced social contacts.

‘Louise did not receive the monitoring she was expected to receive during 2020.

‘The court found that had she received that monitoring as envisaged, there was a good chance she would not have died when she did, but was unable to say that she would have survived.’

The report noted that as part of her care Louise received one-to-one support whereby a health professional would visit her once a week and sit with her while she ate a meal.

Louise’s father said during the hearing that had this support continued then the outcome might have been different.

The coroner added: ‘There will be many patients such as Louise who appear to make minimal if any improvement in a hospital setting but who may benefit – according to the clinicians treating them – from sustained supported eating.

‘If that option is not available, these patients may be left with no realistic chance of any meaningful improvement.’ 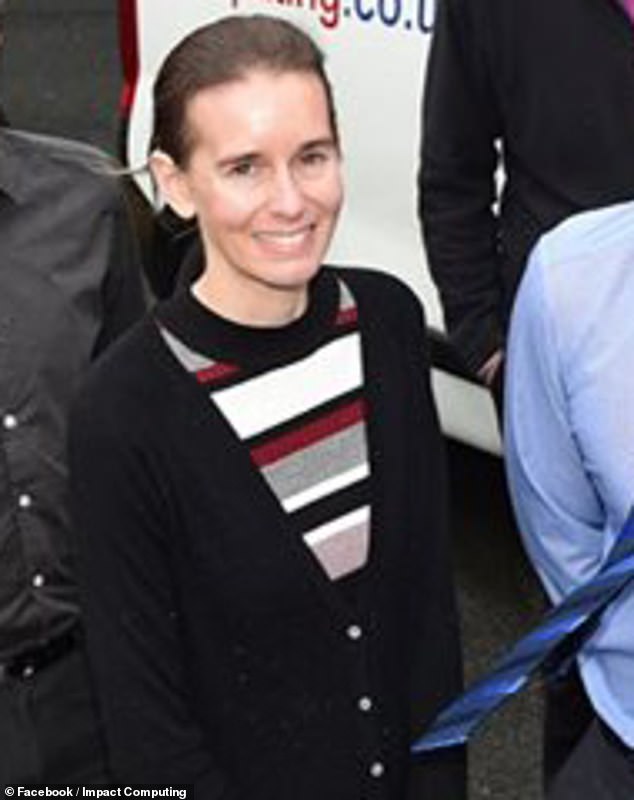 Pictured: Louise, who worked for Impact Computing, was described by colleagues as a ‘very thoughtful, caring, intelligent and determined individual who always put others before herself

Both the Department of Health and Social Care and Gillian Keegan MP have also been sent a copy of the report.

A spokesperson for the Department for Health and Social Care said the department would respond to the report in due course.

The coroner requires a response, including details of proposed changes or improvements within 56 days.

A spokesperson for Lancashire and South Cumbria NHS Foundation Trust said: ‘We would like to offer our condolences to Louise Cooper’s family at this difficult time.

‘We have received a copy of the Regulation 28 report and will work to implement any recommendations that have been outlined.’

Bosses at Impact Computing, where Louise worked in the finance and admin department, paid tribute to her following her death back in May 2020.

‘Today our company mourns the loss of Louise Cooper, who sadly passed away this Saturday the 16th of May 2020,’ the company posted on Facebook.

‘Louise worked in our finance and admin department and was instrumental in the company’s growth during the long period that she worked with us.

‘Louise was a very thoughtful, caring, intelligent and determined individual who always put others before herself.

‘She fought hard to address the injustices she saw in this world in an effort to help as many people as she could throughout her life. She will be sorely missed by us all.’

A man pictured listening to music at the exhibition.