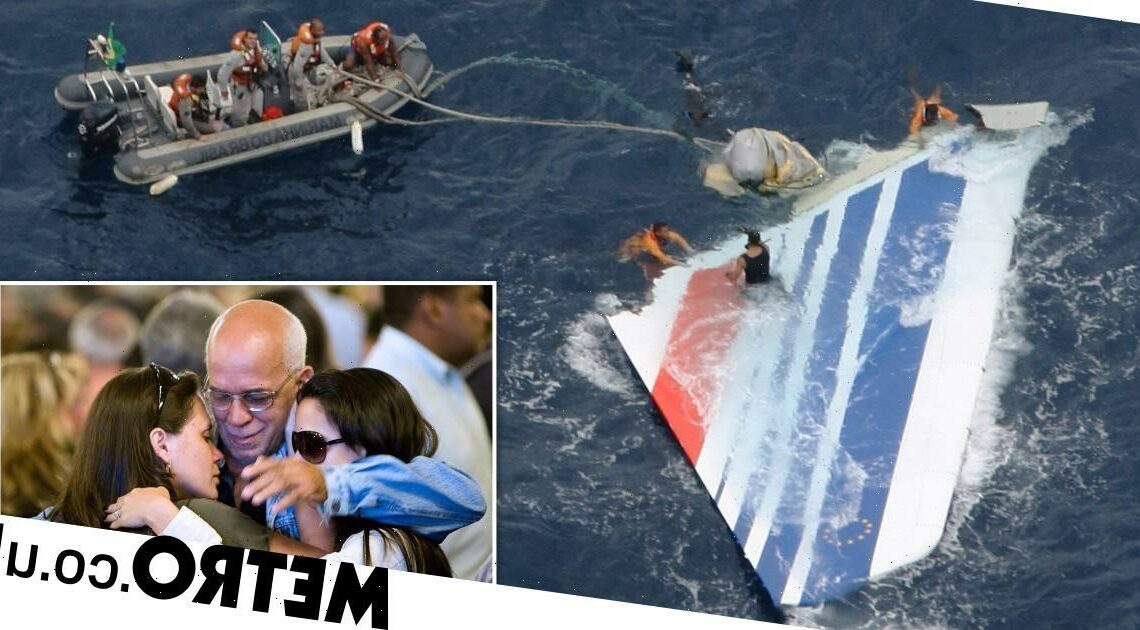 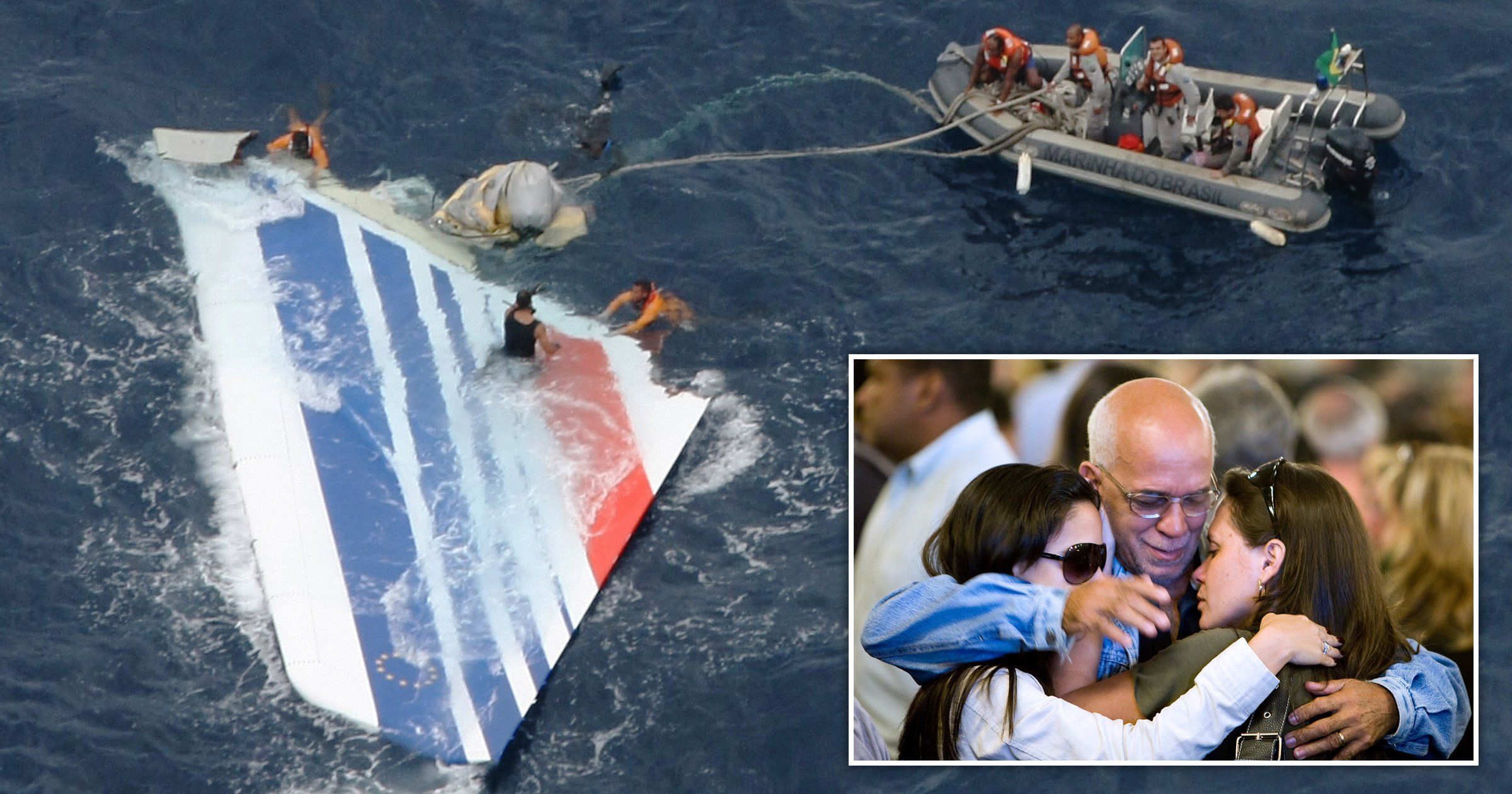 Air France and Airbus are to face a manslaughter trial over a crash in which 228 people including five British passengers died.

The decision follows a 12-year fight for justice by families of those who lost their lives in the worst air disaster in French history.

Flight AF447 from Rio de Janeiro to Paris plunged into the Atlantic Ocean on June 1, 2009, after pilots lost control when ice blocked its airspeed sensor during a storm.

An enquiry led to investigators concluding that the crash was caused by Air France pilot error, and technical problems with the Airbus.

But in 2019, judges dismissed the manslaughter case against both the airline and the plane manufacturer.

Wednesday’s ruling by a Paris court overturns the decision not to press charges against either company over the tragedy, which killed everyone on board.

Airbus and Air France both said they planned to file appeals against the ruling before a higher court.

‘The court decision that has just been announced does not reflect in any way the conclusions of the investigation,’ Airbus said.

Meanwhile, Air France said it ‘maintains that it committed no criminal fault at the root of this tragic accident’.

Prosecutors accused Air France of failing to provide sufficient training in how pilots should react in case of malfunction of the Pitot tubes, which enable pilots to monitor their speed.

Commands from the controls of the 32-year-old junior pilot on board showed they pulled the nose up as the aircraft became unstable and generated an audible stall warning. This action went against the normal procedures which call for the nose to be lowered in response to an alert that the plane was about to lose lift or, in technical parlance, ‘stall’.

Daniele Lamy, president of an association of victims’ families, said it was ‘a huge satisfaction’ to finally be heard by the courts.

She earlier insisted that families are ‘not seeking revenge but justice’ for bereaved relatives and victims.

She added that ‘impunity’ for those responsible ‘may lead to another catastrophe.’

Since the disaster, pilot training on dealing with unforeseen circumstances has been stepped up in France and several other countries.

SafeMoon price: Crypto value up 6% after meteoric rise – should you buy SafeMoon coins?