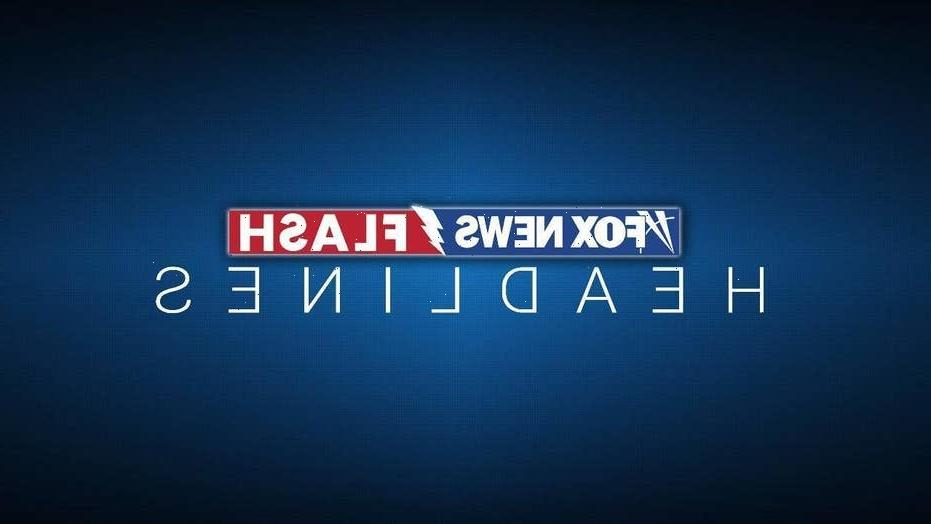 The disturbing images were introduced during the testimony of Dr. Edmund Donoghue, a medical examiner with the Georgia Bureau of Investigation, who performed Arbery’s autopsy one day after the Feb. 23, 2020, slaying. 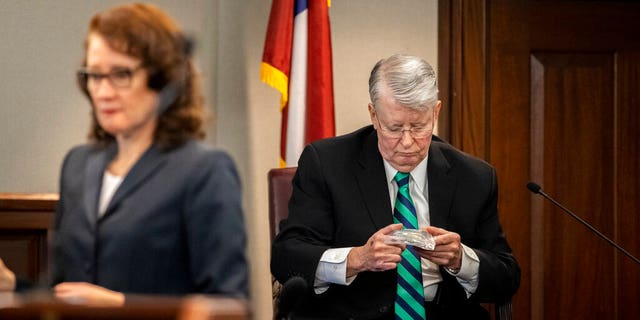 Donoghue said the first shotgun blast hit Arbery’s wrist then tore through the center of his chest, breaking several ribs. The second shot missed him completely, and the third ripped through a major artery and vein in his armpit. The medical examiner said either injury alone would have been deadly.

“Is there anything law enforcement or EMS could have done to save his life at the scene?” prosecutor Linda Dunikoski asked Donoghue.

Three White men – Greg McMichael; his son, Travis McMichael; and a neighbor, William “Roddie” Bryan – are on trial in Glynn County Superior Court for the murder of 25-year-old Arbery, an unarmed Black man.

Jurors were shown images of Arbery’s white T-shirt stained completely red with blood and with a fist-sized hole near the armpit. 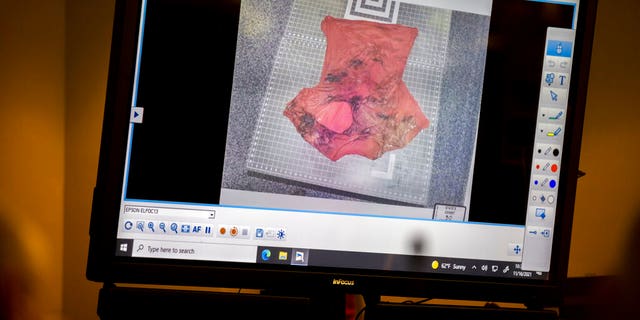 Prosecutor Linda Dunikoski shows a photo of the bloody Arbery’s blood-soaked T-shirt with a large hole in it. (AP Photo/Stephen B. Morton, Pool)

Donoghue said that Arbery was in “fight or flight” mode, an adrenaline response caused by fear, anger or stress.

On cross-examination, one of Travis McMichael’s lawyers, Robert Rubin, questioned why Arbery didn’t flee from the men.

“There was nothing physically preventing him from continuing to run?” he asked Donoghue, who agreed.

“You have no idea what he was afraid of at that point in time, correct?” asked Rubin.

“Do you know if Mr. Arbery was afraid of being caught?” the attorney asked.

“No,” the medical examiner replied.

The tragedy unfolded after Greg McMichael spotted Arbery on a Sunday afternoon “hauling a–” by his house and suspected he was a burglar who had been repeatedly caught on surveillance footage entering a nearby under-construction home. There is no evidence he ever took anything.

The McMichaels, both armed, pursued him in a pickup through the Satilla Shores neighborhood outside Brunswick. Bryan joined the chase in his truck and took cellphone video that captured part of the fatal encounter.

Arbery appears to run toward Travis McMichael. The pair briefly tussled before Travis McMichael blasted him twice in the chest at close range. The defense has argued self-defense while prosecutors contend that the men had no reason to suspect Arbery of wrongdoing. Prosecutors have described Arbery as an “avid jogger” who lived 1.8 miles from where he was fatally shot.

Your Thanksgiving meal will cost more this year