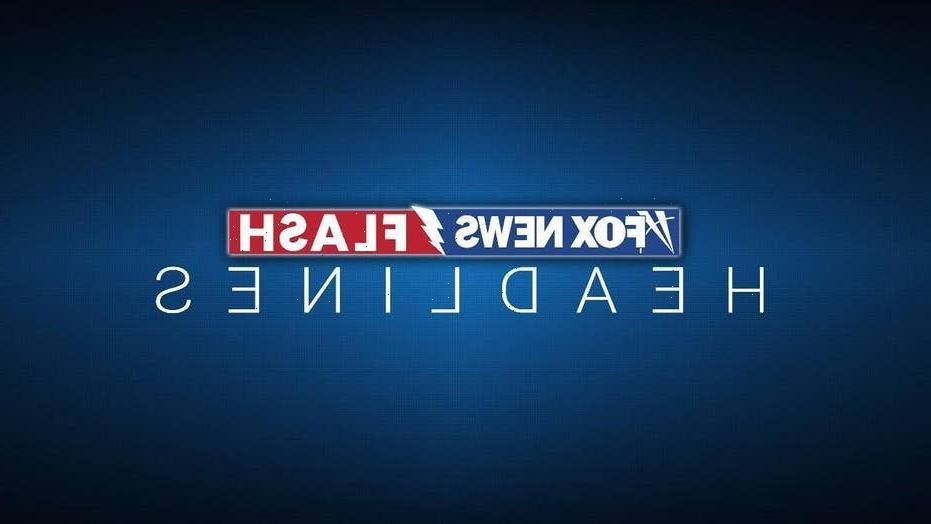 After shooting outside Nationals Park, DC police union rips politicians who 'won't let us do our jobs'

The D.C. police union criticized elected officials who “won’t let us do our jobs” in the wake of a shooting that left three people wounded outside a Washington Nationals baseball game.

D.C. police said Sunday they are seeking a vehicle caught on surveillance video fleeing the scene.

Detectives from the D.C. Metropolitan Police Department’s First District are appealing to the public for information about a gray Toyota Corolla with a missing hubcap on the rear driver’s side wheel and dark tinted windows. Authorities said the vehicle was captured on a nearby surveillance camera fleeing the shooting that broke out around 9:30 p.m. Saturday in the 1300 block of South Capitol Street, Southwest.

The vehicle, believed to be displaying a Virginia temporary tag, is being sought “in reference to an assault with a dangerous weapon offense,” police said. As with other violent crimes, the department is offering a $10,000 reward to anyone who provides information leading to an arrest and conviction. 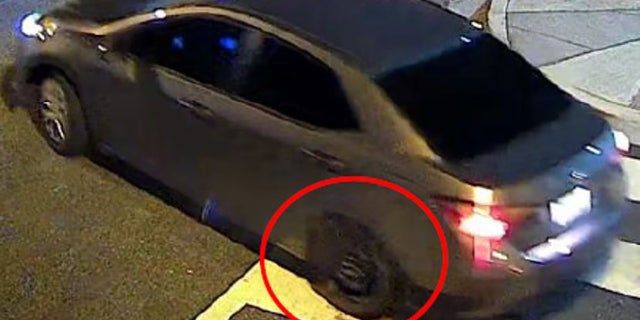 Detectives from the D.C. Metropolitan Police Department’s First District are appealing to the public for information about a gray Toyota Corolla with a missing hubcap on the rear driver’s side wheel and dark tinted windows.
(DC Metro Police)

Anyone who can identify the vehicle or who has knowledge of this incident is directed to call police at (202) 727-9099 or text your tip to the department’s TEXT TIP LINE at 50411.

Photos and video circulated online Saturday showed players and fans fleeing for safety after gunshots heard from Nationals Park in Washington, D.C. interrupted the sixth inning of the game against the San Diego Padres.

A preliminary investigation determined that individuals inside two separate vehicles were firing guns at each other outside the stadium. Police said Saturday night that one of the vehicles had been apprehended, Fox 5 DC reported.

The Washington Nationals said the shooting happened at the bottom of the sixth inning outside the Third Base Gate. Team manager Davey Martinez later thanked fans for handling themselves in an admirable manner by staying calm and helping one another.

Analyst: 'Bitcoin Correction Very Similar to 2013 — BTC May Remain Stuck at $30K for a While' – Market Updates Bitcoin News

COVID-19: This Is The Deadliest County In Deadliest State
Technology