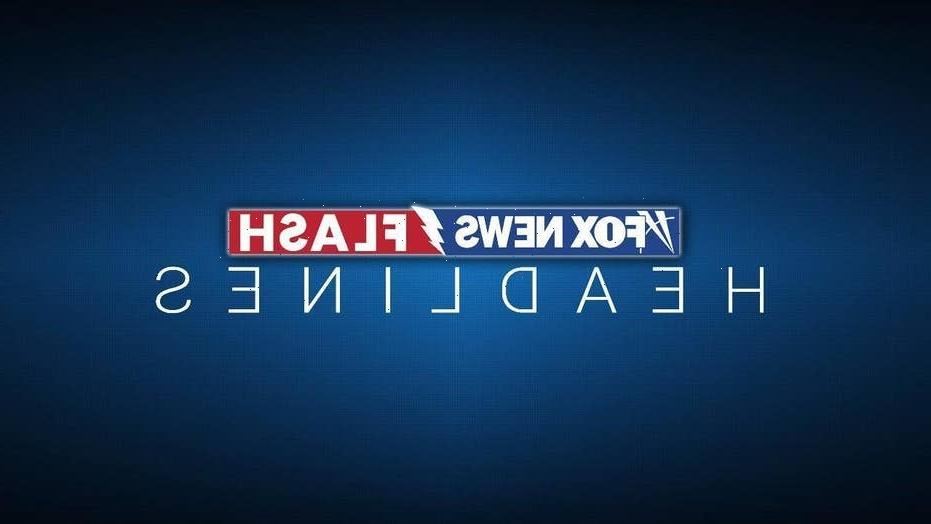 Afghanistan has initiated a withdrawal of diplomats from Pakistan following the alleged abduction of the ambassador’s daughter in the nation’s capital.

Silsila Alikhil, daughter of Ambassador Najib Alikhil, was kidnapped in Islamabad on Friday and held for several hours, during which she was “severely tortured.” The action “wounded the psyche” of Afghanistan, forcing it to recall senior diplomats, including the ambassador himself.

“Following the abduction of the Afghan Ambassador’s daughter in Pakistan, the Leadership of the Islamic Republic of Afghanistan called back Afghanistan’s Ambassador and senior diplomats from Pakistan until all security threats are addressed including the arrest and trial of the perpetrators of abduction,” the Afghanistan Ministry of Foreign Affairs announced in a statement.

The statement also said that an Afghan delegation will visit Pakistan to assess and follow up on the case “and all related issues.”

The Afghan foreign ministry also summoned Pakistan’s ambassador to lodge a complaint over the incident, the BBC reported.

The Pakistan foreign ministry appeared to confirm the incident in a statement on Saturday, saying that Silsila Alikhil was “assaulted while riding a rented vehicle.” The ministry appeared to backtrack the admission, instead Sunday night expressing skepticism over the claims.

A medical report, shared on social media and confirmed by the hospital where Silsila Alikhil was treated, stated she was admitted with swelling in the brain’s occiptal region and rope marks on her wrists and ankles, Reuters reported.

The report also indicated she was held for five hours.

Pakistan launched a probe into the incident, but Afghanistan raised questions over the credibility of the probe after Pakistan’s Interior Minister Sheikh Rashid said that so far there is no evidence of the abduction and called it “an international conspiracy.”

The incident further strains relations between the countries as the U.S. continues to withdraw its forces from Afghanistan and the Taliban resurge in the country.

Afghanistan has accused Pakistan of providing have for Taliban militants as they continue their campaign against the country.

Here's everything you need to know about ransomware

Should Colonial Pipeline have paid the hackers?
Technology