Afghan security forces kill al Qaeda’s second in command Abu Muhsin al-Masri, two years after the US listed him as one of the world’s most wanted terrorists

Afghan security forces have killed Abu Muhsin al-Masri, a senior al Qaeda leader who was on the FBI’s Most Wanted Terrorists list, Afghanistan’s National Directorate of Security (NDS) said in a tweet late on Saturday.

The head of the U.S. National Counter-Terrorism Center, Chris Miller, confirmed al-Masri’s death in a statement, saying his ‘removal… from the battlefield is a major setback to a terrorist organization that is consistently experiencing strategic losses facilitated by the United States and its partners.’ 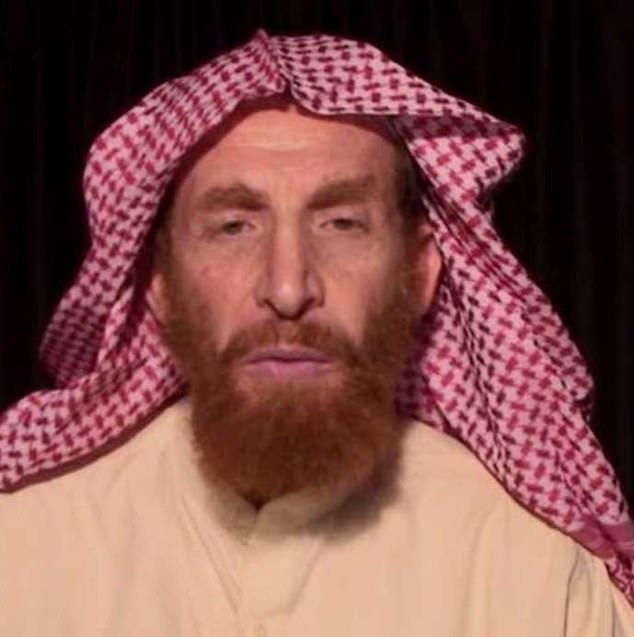 Abu Muhsin al-Masri, second in command of al Qaeda, has been killed in Afghanistan 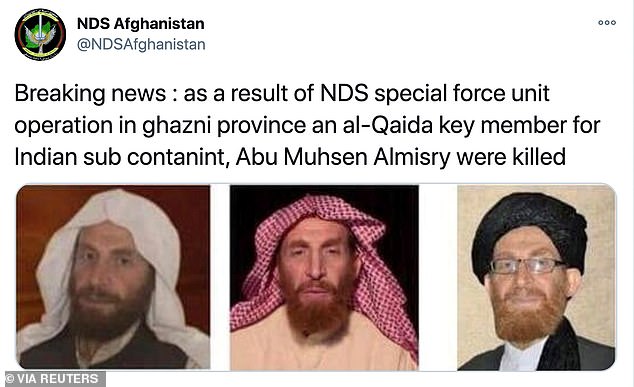 Al-Masri has been charged in the United States with having provided material support and resources to a foreign terrorist organization, and conspiracy to kill U.S. nationals.

Al-Masri, believed to be al Qaeda’s second-in-command, was killed during a special operation in Ghazni province, the NDS said.

The al Qaeda operative, who also went by the name Husam Abd-al-Ra’uf, was an Egyptian national, according to the FBI.

The United States has been gradually drawing down its troops from Afghanistan after striking a landmark deal with the Taliban in February. 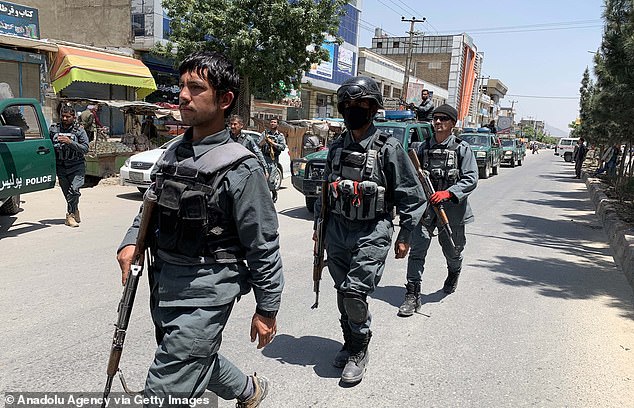 Afghan forces killed al-Masri in Ghazni province, it was confirmed

That deal is set to see foreign forces leave Afghanistan by May 2021 in exchange for counterterrorism guarantees from the Taliban, which agreed to negotiate a permanent ceasefire and a power sharing formula with the Afghan government.

The intra-Afghan peace process kicked off in Doha last month. Despite the talks, fighting between Taliban and Afghan government forces has raged in recent weeks.

Last week, U.S. special envoy Zalmay Khalilzad said the Taliban had agreed to ‘re-set’ their commitments under a troop withdrawal deal and reduce the number of casualties in the country.