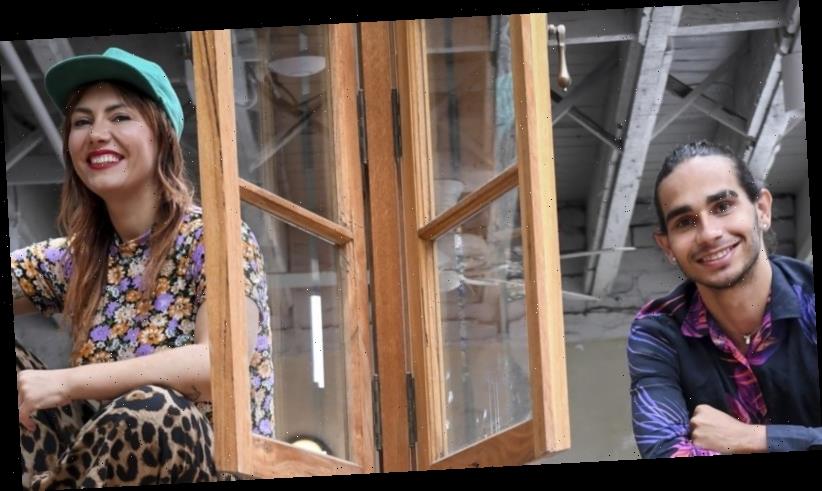 The owner of Melbourne's Cherry Bar says a $5 million state government rescue package to help music venues survive will be a big help but won't cover the "magnitude of losses" suffered from the COVID-19 shutdown.

Creative Industries Minister Danny Pearson on Wednesday named 68 venues – including Cherry Bar, Revolver Upstairs, Section 8, and Geelong's Barwon Club Hotel – that would share in the latest round of the live music venues program. 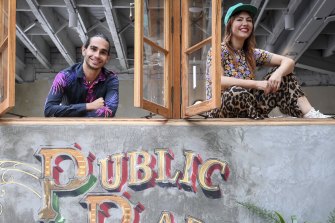 Musicians Isaiah Firebrace and Ella Hooper at The Espy on Wednesday.Credit:Penny Stephens

That's on top of a $3 million package to support the creation of new music, events and projects through 133 businesses, artists and venues.

“We want to see 2021 be a year where the live music scene in Melbourne rebounds and comes back bigger and better than ever,” Mr Pearson said while announcing the grant recipients at The Espy in St Kilda on Wednesday.

Funds will go towards projects such as a 10-day outdoor music series at Malthouse Theatre, run by music promoter Emily York of Penny Drop, who said the grant would allow her to take a risk during the pandemic by providing a financial buffer.

"At any point a border will close or an outdoor restriction will change. So we are constantly in a position where we could be hemorrhaging money with every decision," she said. 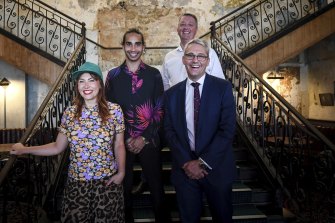 Ms York said her project was employing 50 musicians and 50 industry workers (such as managers, booking agents, sound engineers and stage hands) and would also indirectly support the employment of 125 arts and hospitality staff.

She said it was great to see the government recognise the thousands of "behind-the-scenes" workers that make up the industry.

The grants will also support livestream events from DJs Vinyl Vixens, and promote the creation of new music including from Ella Hooper, formerly of Killing Heidi, and Isaiah Firebrace.

Ms Hooper said that even well-known musicians like herself had resorted to moving back in with their parents after their main income disappeared with the loss of live music.

"And then you think about the ones whose names you don't know, people who aren't household names," Ms Hooper said.

"For others, it will be the end of their dream. And that's really sad."

Isaiah Firebrace said it was "scary" to lose live music, which he said was "what makes his job so fun".

Another $2.5 million worth of funding will be provided under the Music Works Program, with applications opening through Creative Victoria later this month.

The Andrews government has so far handed almost $25 million to the music industry since the pandemic hit.

Cherry Bar owner James Young described the latest round of support for venues as "a really nice Band-Aid" but said it wouldn't "address the magnitude of the losses" from lockdown.

"I would describe it as a vitally important bridge to survival," Mr Young said.

"It's a real lifesaver for live music venues and we're incredibly grateful for it, but at the end of the day, it's just a really nice Band-Aid."

Cherry Bar would normally be able to squeeze up to 260 people into its Little Collins Street premises for each gig, but is now selling 90 tickets per show, with acts performing twice in a night to make up for the lower numbers.

Mr Young is hoping for capacity restrictions to be eased soon, and said he had been able to survive thanks to support packages from the state and federal governments.

"We're gonna have to get back to full capacity to be able to address that debt that we've gone into. But the model that the governments thought through in Australia is the envy of all my bar-owning friends in Europe and America."

Live music venues have been heading outdoors where they can to keep operating while minimising the COVID-19 risks.

Last week, Moreland Council pulled the plug on an outdoor stage at the Lomond Hotel in Brunswick, citing a planning permission breach.