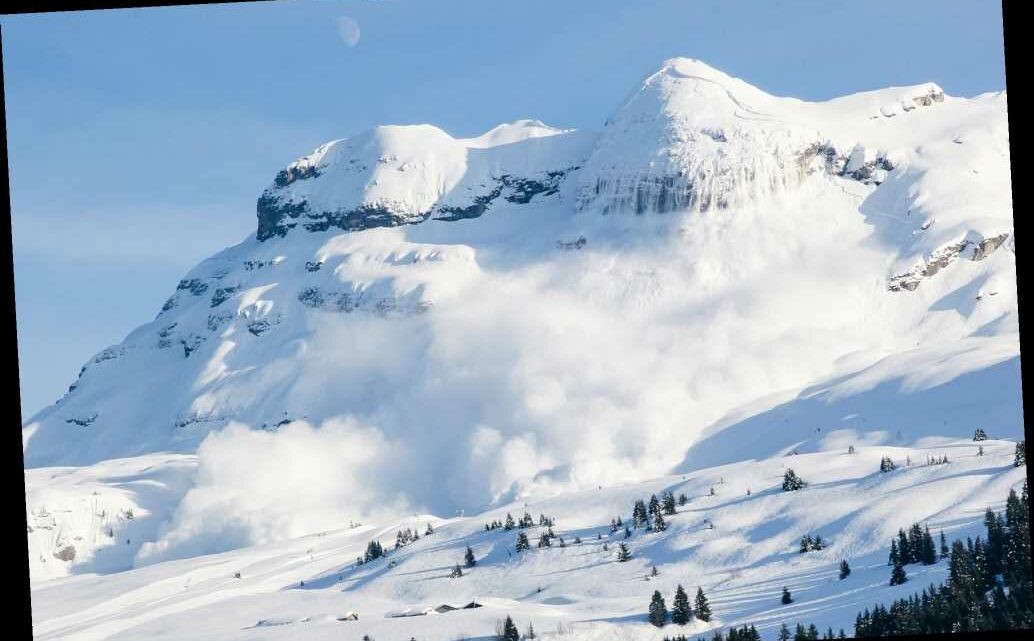 A ski outing in Utah ended in tragedy when an avalanche killed four people, and forced the remaining members of the group to dig themselves, and the victims, out of the snow, according to a report.

The deadly day occurred in Millcreek Canyon, about 15 minutes outside Salt Lake City.

The group of eight skiers knew each other, authorities said.

“Sun was shining, pretty warm out, and I’m sure that’s what these people were out just enjoying the sunshine and the beautiful weather,” Sgt. Melody Cutler of the Unified Police told 2KUTV.

“Thought they’d go for a great ski and had it end in tragedy like this.”

The four survivors ranged from 23 to 38 years old, and were taken off the mountain via helicopter. One was stricken with hypothermia, police said.