TRON CEO Justin Sun posted a short tweet on Nov. 2, stating that TRON’s network was “back to normal,” encouraging users to spend their money on TRON. He later confirmed that the network was indeed successfully attacked.

Sun stated that a contract initiated malicious transactions, using the authority granted to the contract developer. The super representative, a trusted TRON delegate responsible for bookkeeping and validating transactions, was forced to halt new blocks’ production during the attack.

A user in TRON’s subreddit community made a post during the attack stating that the network was down, and other users confirmed this.

The attack lasted for approximately three hours, from 22:14 UTC on Sunday, Nov. 1 to 01:40 UTC this morning. According to Sun, the attackers were attempting to profit by downing the network.

Sun added that “the data on the chain remains intact and user assets are absolutely safe.” 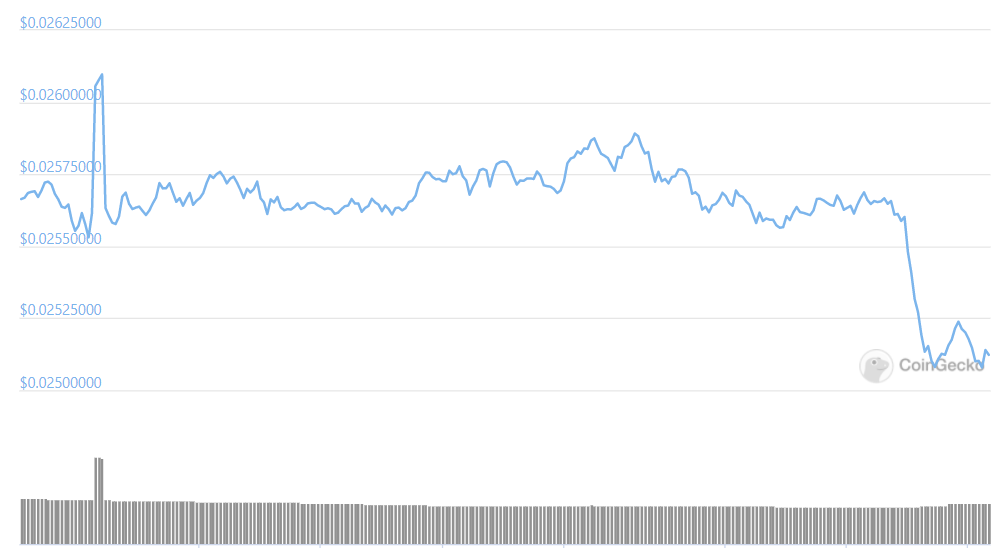 The TRON Foundation has yet to make an official statement regarding the attack, simply retweeting Sun’s commentary and ignoring the attack in a blog post published hours after the incident.

The project has been the focus of various controversies over the years, often stemming from Sun’s own activities on social media. The blockchain project leader falsely claimed that TRON’s capabilities exceeded those of Ethereum, earning him much criticism from industry experts.

TRON has also been accused of plagiarizing the Ethereum whitepaper along with code from other projects. Ethereum co-founder Vitalik Buterin has confirmed these allegations alongside independent security researchers.

In light of the project’s somewhat shaky reputation in the community, market sentiment will likely continue to reflect uncertainty until the details around the attack are more concrete.

This story is breaking, and we are following developments closely for more updates.

The Virtuous Cycle of Bitcoin Giving