Bitcoin corrected from $19,200 to $16,400 and was trading at $16,900 at press time. This forced alts to shed value quickly as well. Bitcoin Cash dropped 25% from a local high and saw support at $267 flipped to resistance. Vechain and EOS were short-term bearish but they might be able to stay above key support levels in the coming days. 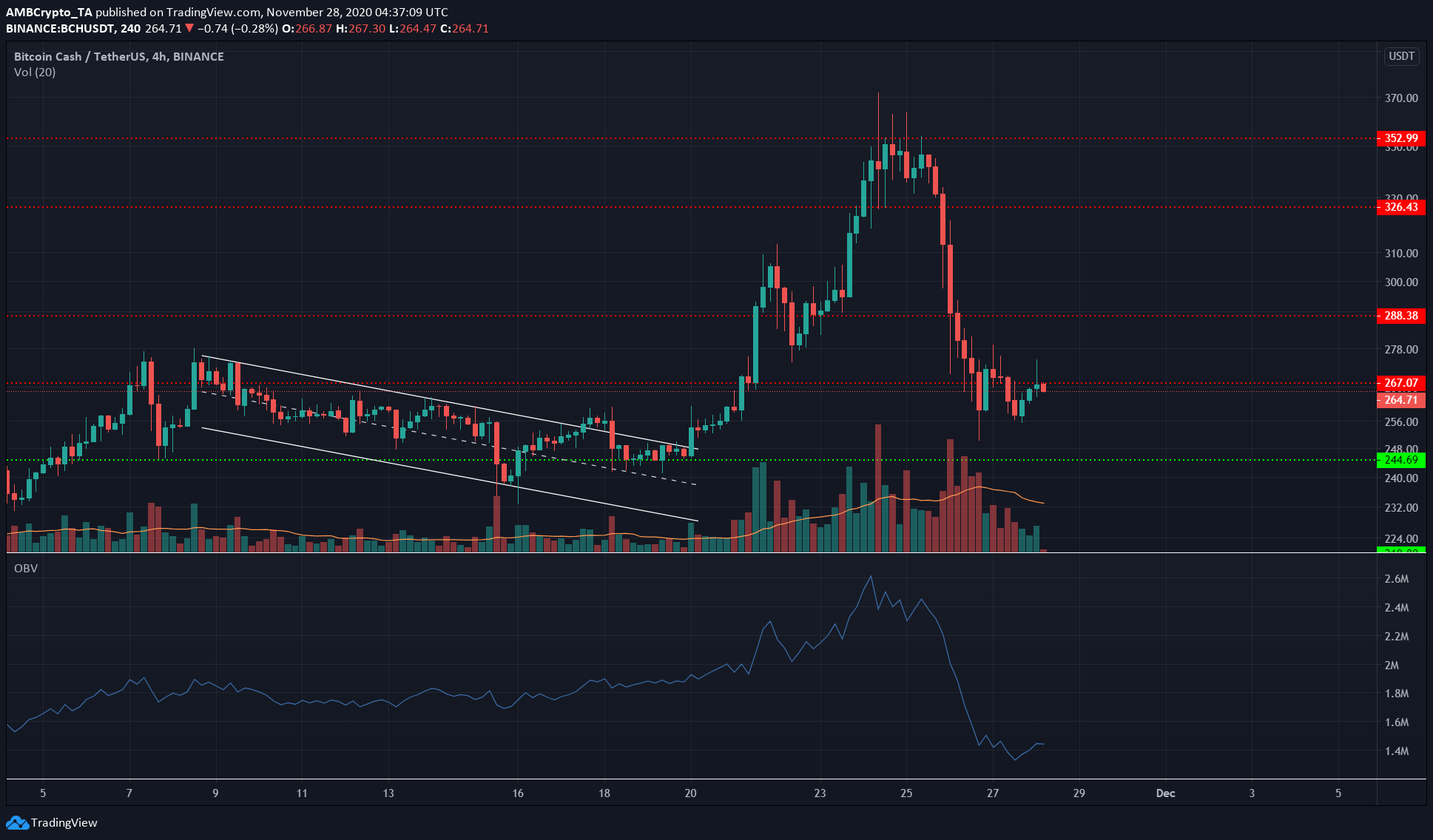 The OBV showed that the recent selling volume was very heavy. It easily outweighed the buying volume behind BCH’s rise from $244 support to a local high near $355.

At the time of writing, BCH was trading beneath $267, a level that has been flipped from support to resistance.

The trading volume has been below average for the past few trading sessions. Bitcoin Cash can be expected to mirror Bitcoin’s price movement in the market, and further losses for BTC could see BCH drop beneath $244 support. 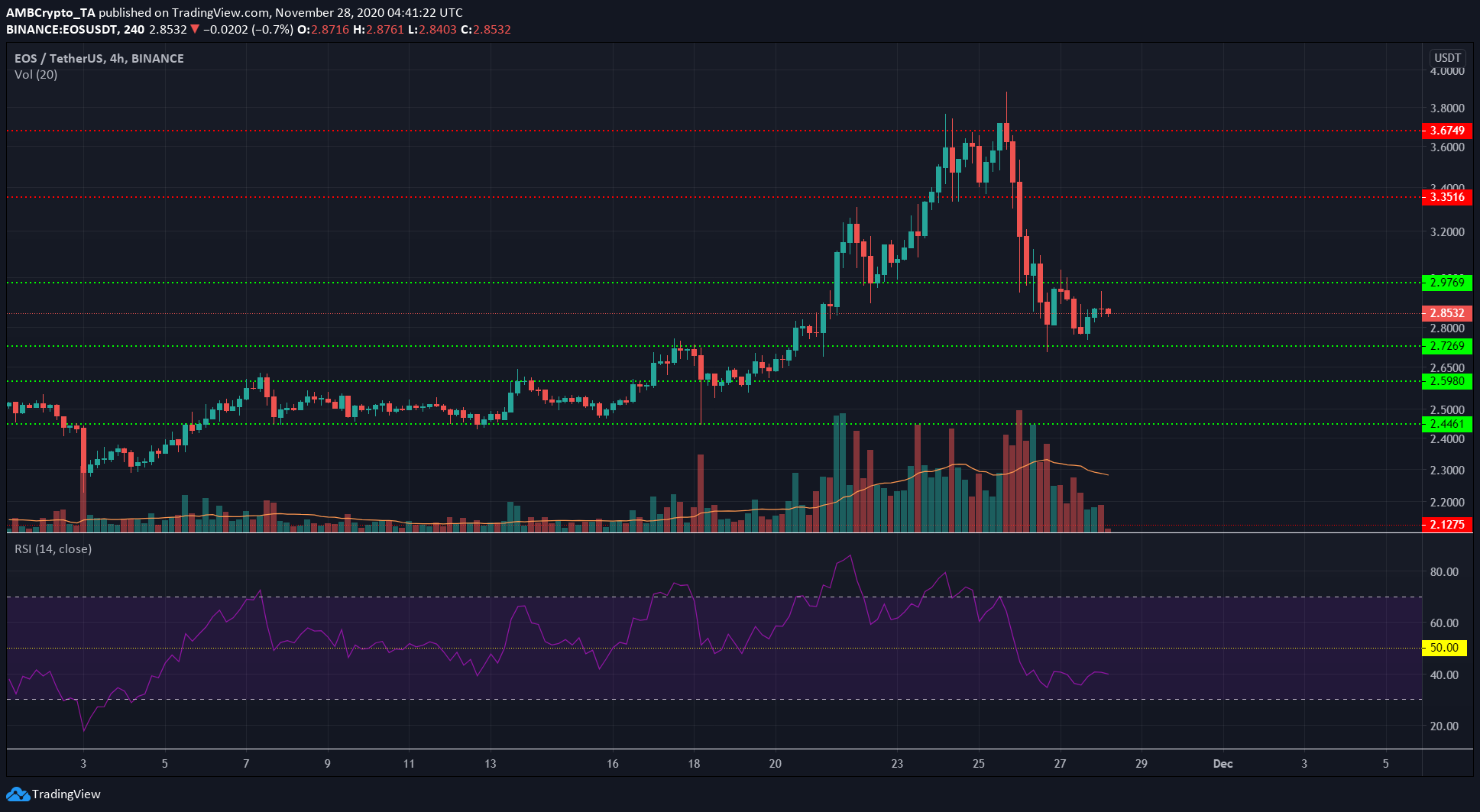 EOS tested $3.67 as resistance but before it could attempt to flip the level to support, the market saw sizable losses. EOS corrected from th e local highs to test support at $2.72.

The RSI showed that momentum was in the favor of the bears, but had not dipped to the oversold region yet.

The month of November has seen an uptrend for EOS, one that has not broken yet. It would be ideal for bulls to rise above $3 and consolidate above the psychological level of support.

In other news, Binance announced that they will delist EOS from their Peer to Peer (P2P) lending platform. 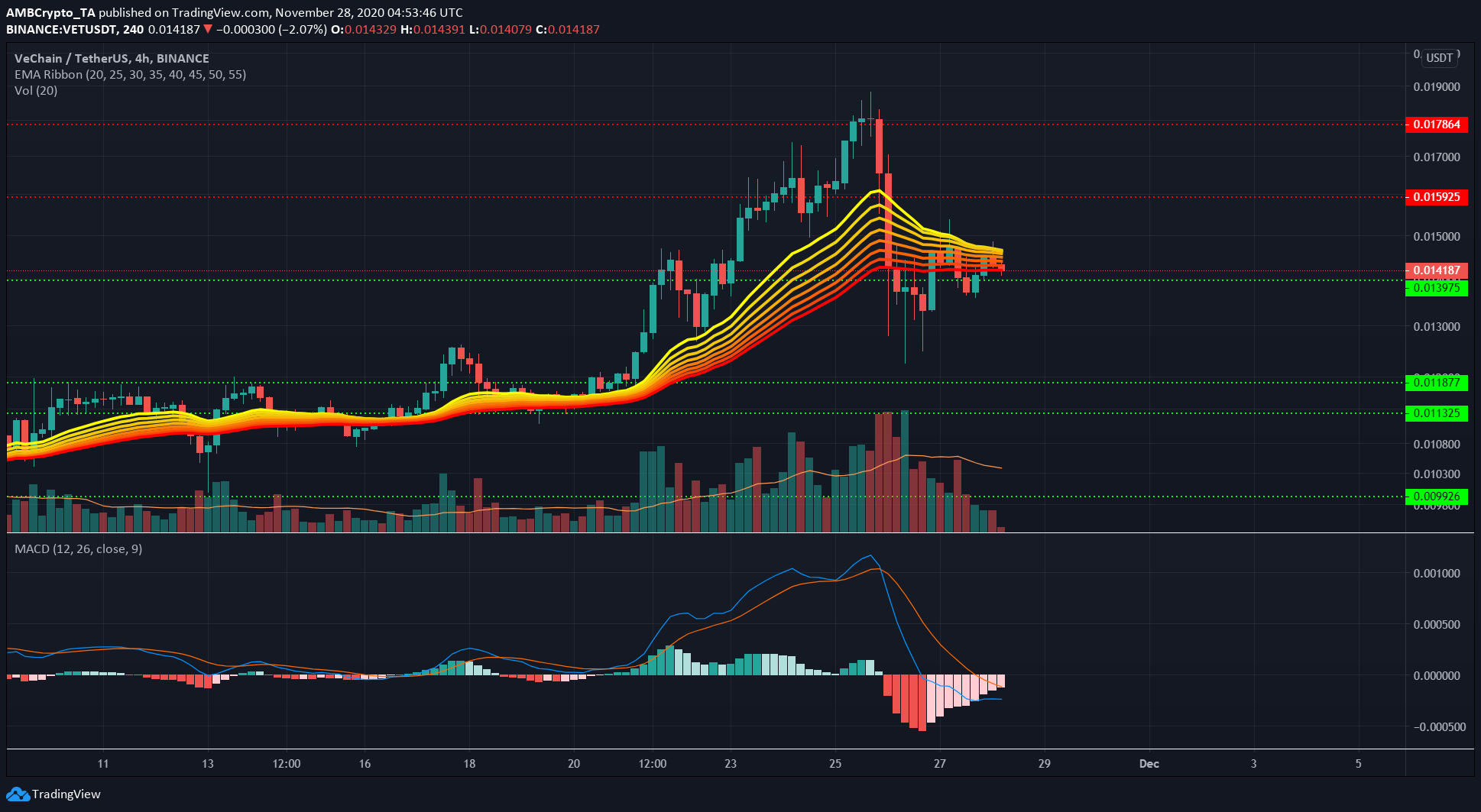 VeChain saw a sharp drop in value, although the magnitude of the correction was lesser than for some other coins. VET was trading above support at $0.0139.

The past few trading sessions have seen a steady fall in trading volume even as the price tried to hold on to a level of support. The MACD was below the zero line and showed strong bearish momentum.

The price was also beneath the EMA ribbon, and a bearish pennant appeared to be forming. A close below $0.0139 on strong volume could see VET go to $0.012. 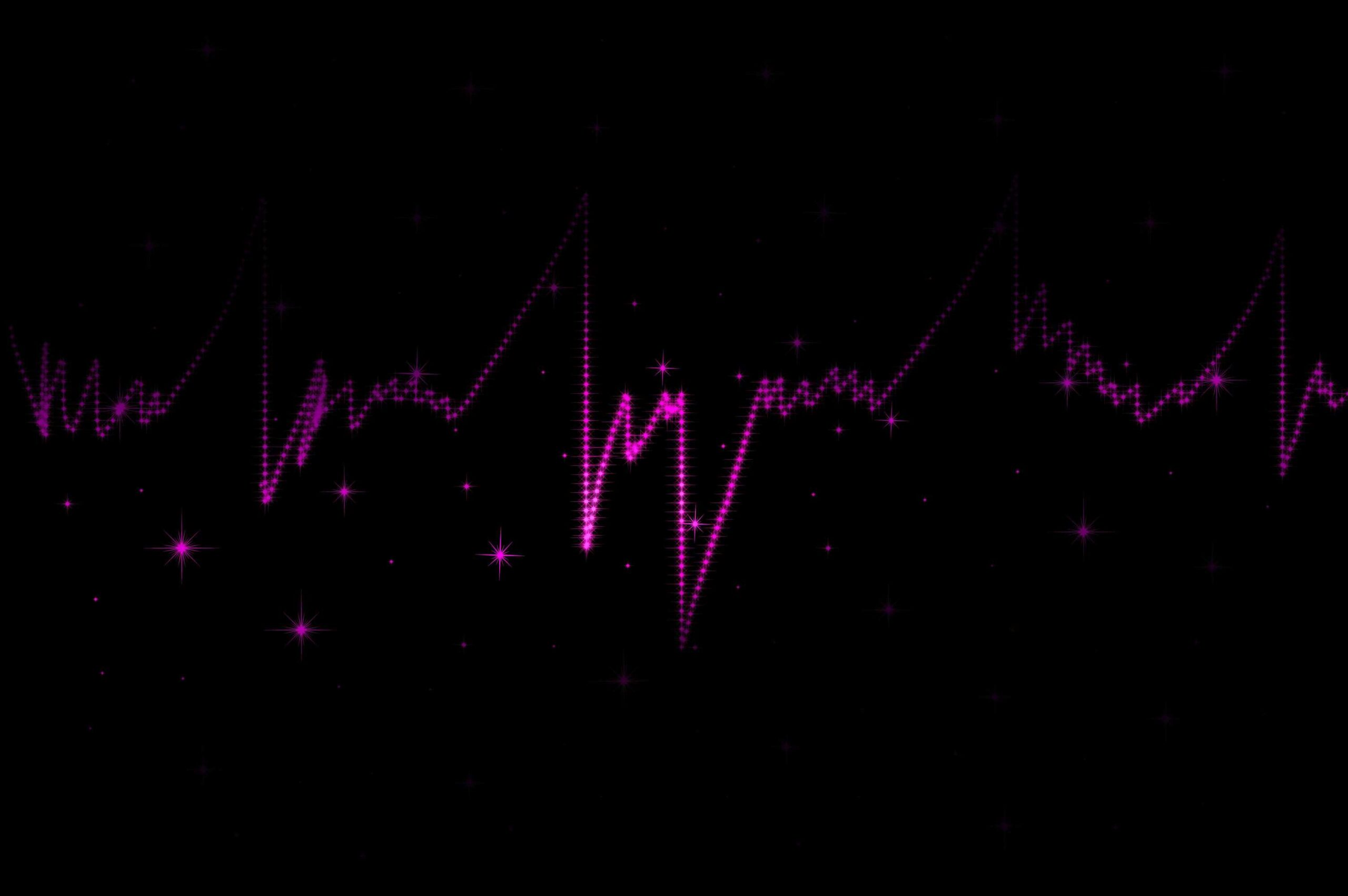 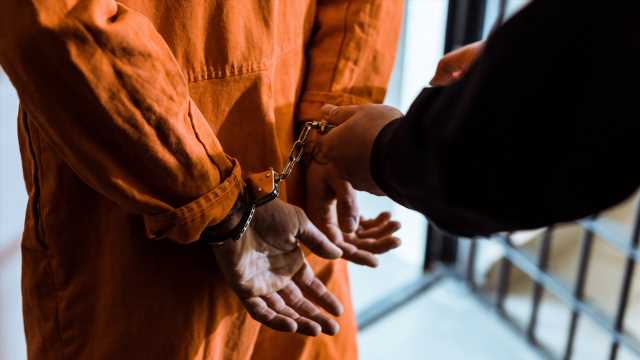 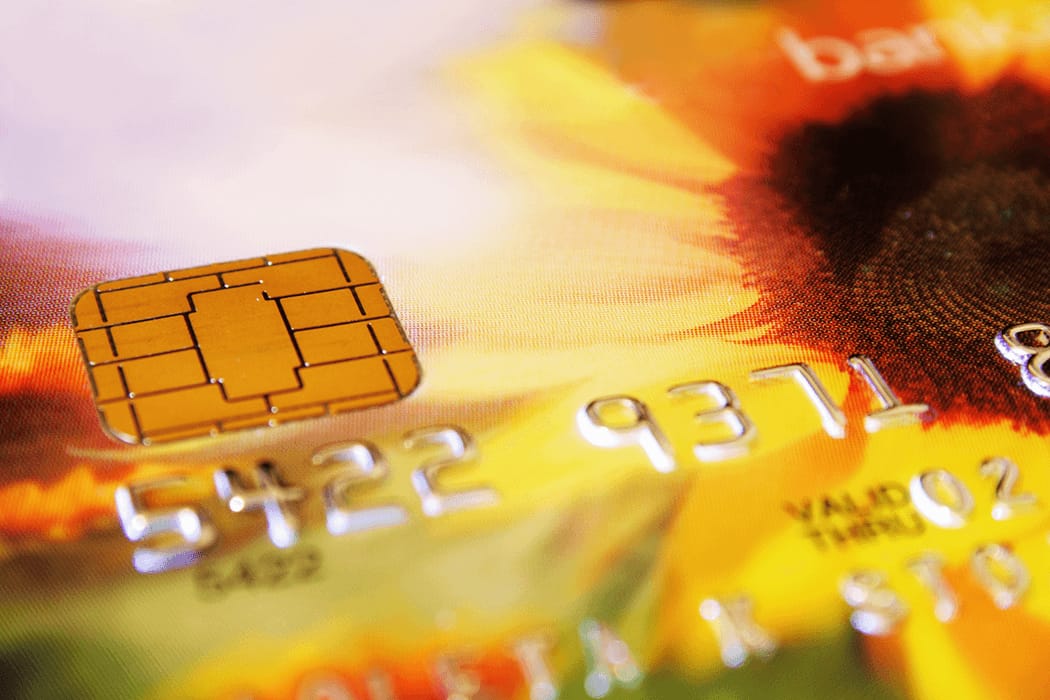