Per CNN, Minister of International Relations Naledi Pandor said in a statement, “Zindzi will not only be remembered as a daughter of our struggle heroes, Tata Nelson and Mama Winnie Mandela, but as a struggle heroine in her own right. She served South Africa well.”

The outlet also reported that she died at a hospital in Johannesburg, with the cause of her death not yet known. She is survived by her four children: Zwelabo, Zondwa, Bambatha, and Zoleka Mandela. 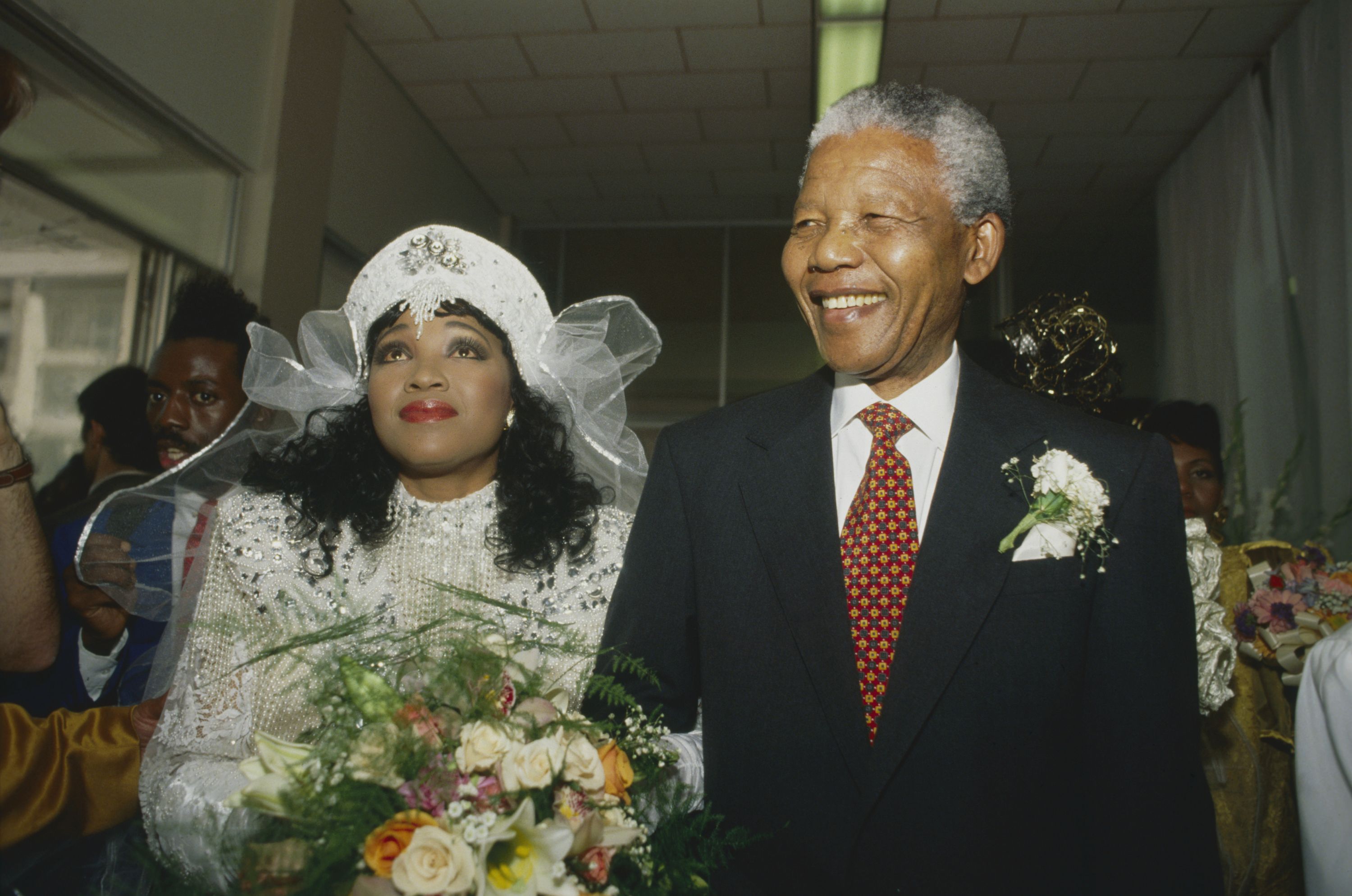 In a statement, the Nelson Mandela Foundation said of her legacy, “Zindzi will be remembered for a rich and extraordinary life, marked by many iconic moments. The years she spent banished with Mama Winnie Madikizela-Mandela to the small town of Brandfort. That summer’s day in February 1985 at Jabulani Stadium when she read to the world Madiba’s rejection of President Botha’s offer of a conditional release from prison. Her own courageous work in underground structures. Public service as South African Ambassador to Denmark. We will also remember her as a special soul.” 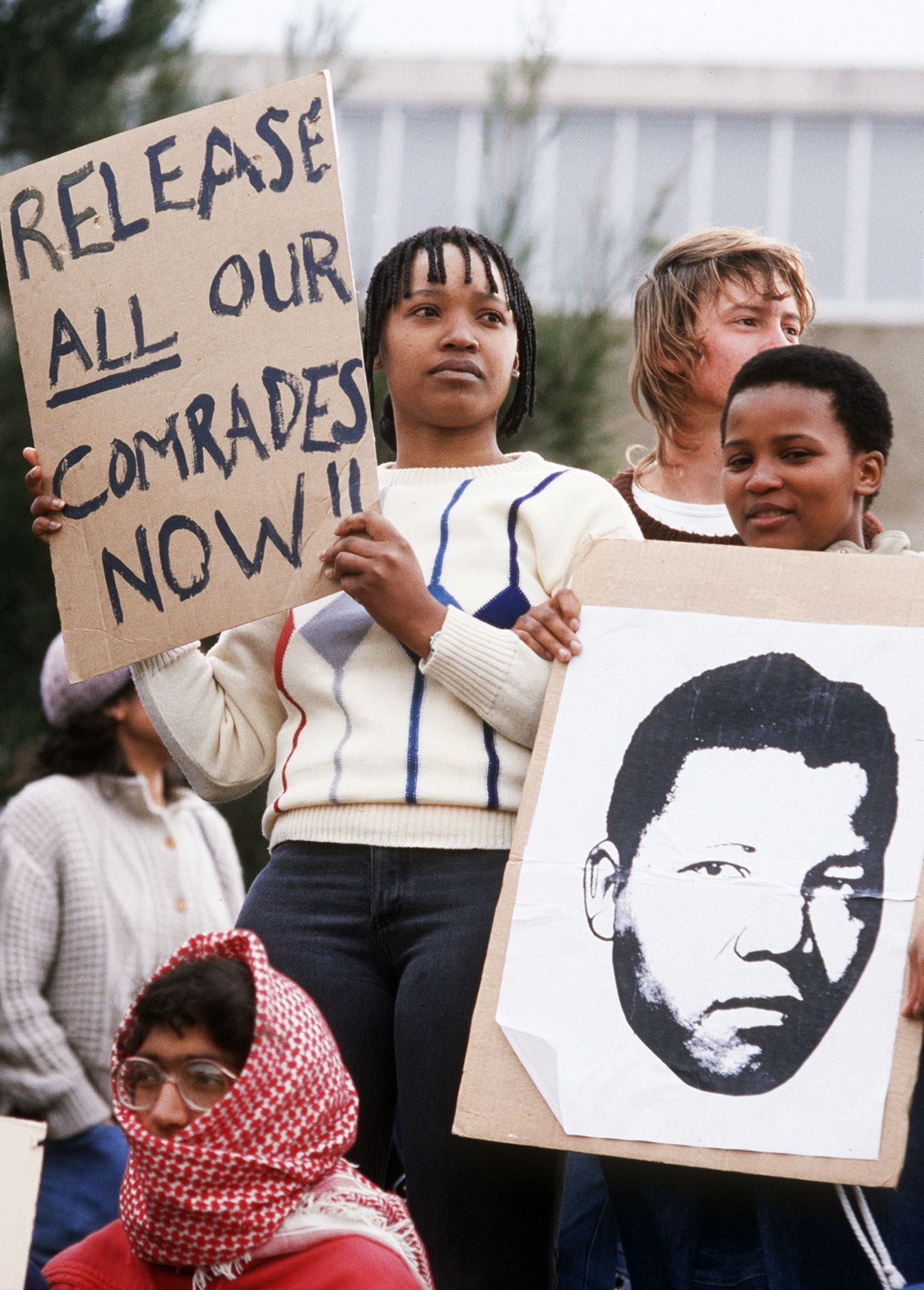 Zindzi grew up at the height of the anti-apartheid struggle in South Africa, of which her parents were at the forefront as revolutionaries. When her father was imprisoned, Zindzi was the one who read his letter refusing the then State President P.W. Botha’s offer of freedom on the basis that Nelson agree to “unconditionally reject violence as a political weapon.”

Interest rates on high-yield savings accounts may be down, but there are still plenty of cash bonuses to be had
Technology