A ruckus brought by China over Canadian T-shirts bearing an altered logo of the New York hip-hop group Wu-Tang clan continued Wednesday, with China’s Foreign Ministry saying it didn’t buy Canada’s explanation that the shirts were not an insult linked to the coronavirus.

Canada's Foreign Ministry said this week that the shirts using the “W” logo of the Wu-Tang Clan but with the group’s name replaced with “Wuhan” was not intended as a slight. It apologized for any misunderstanding.

The Chinese-made T-shirts were reportedly ordered last summer by someone at the Canadian Embassy in Beijing and word of them began circulating recently on the internet in China.

Chinese critics say the “W” is actually a bat and the shirt is meant to imply a connection between the animals and the virus outbreak in the city of Wuhan, playing on a stereotype about the Chinese taste for eating exotic species. The virus that causes COVID-19 is suspected of originating in bats and its outbreak was first detected in Wuhan. 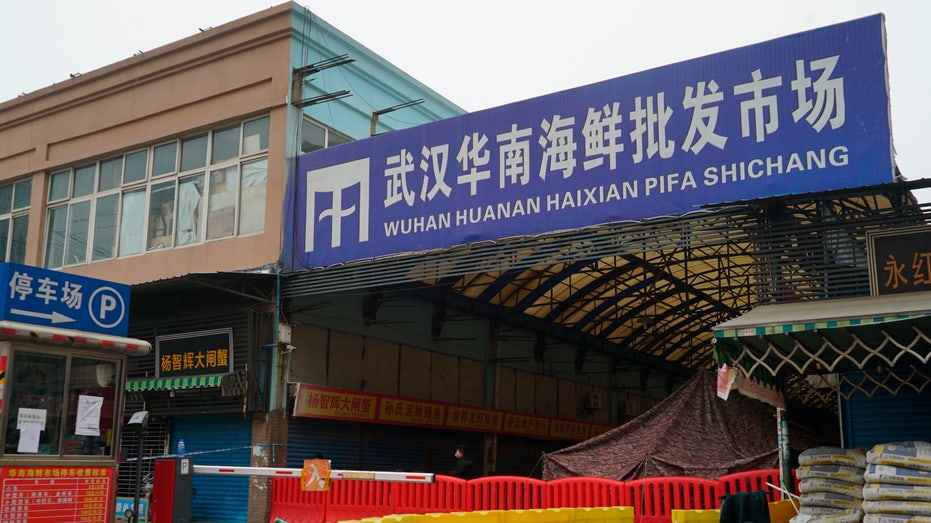 FILE – In this Jan. 21, 2020, file photo, the Wuhan Huanan Wholesale Seafood Market, where a number of people related to the market fell ill with a virus, sits closed in Wuhan in central China’s Hubei province. The Chinese city of Wuhan is looking ba

“The wrongdoing of the Canadian staff concerned has already caused an egregious impact and triggered strong resentment and discontent among the ordinary Chinese people,” Wang said. “The Canadian side should take the matter seriously and give a clear explanation to the Chinese side as soon as possible.”

The Canadian Foreign Ministry did not immediately reply to a request for a response to Wang's statement. 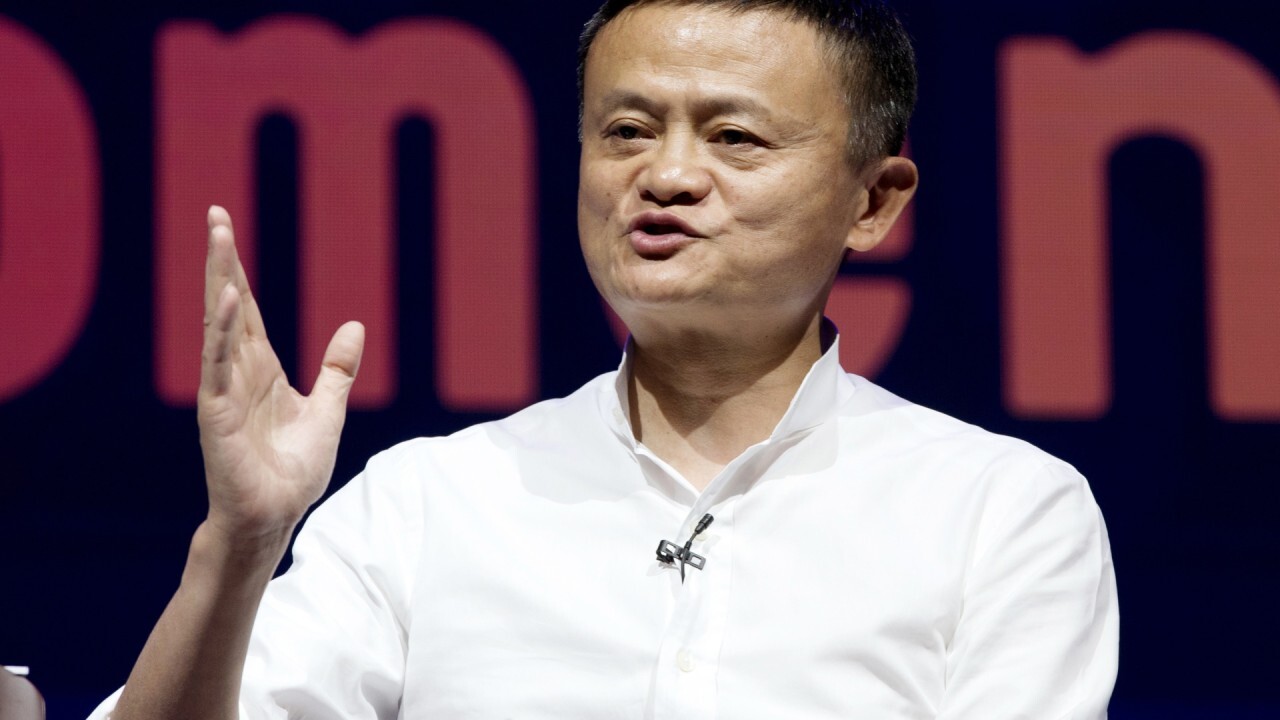 The controversy is a further irritant to relations between the countries that have nosedived in the past two years over China’s demand that Canada release a top executive of communications giant Huawei who is wanted on fraud charges in the United States.

Meng Wanzhou, who is also the daughter of the company’s founder, denies the charges. China says her case is politically motivated as part of a U.S. effort to stifle the nation’s global economic expansion. Her lawyers argue she has been subjected to abuse of process and should be freed.

Moderna vaccine causing ‘Covid arm’ side effects in some patients