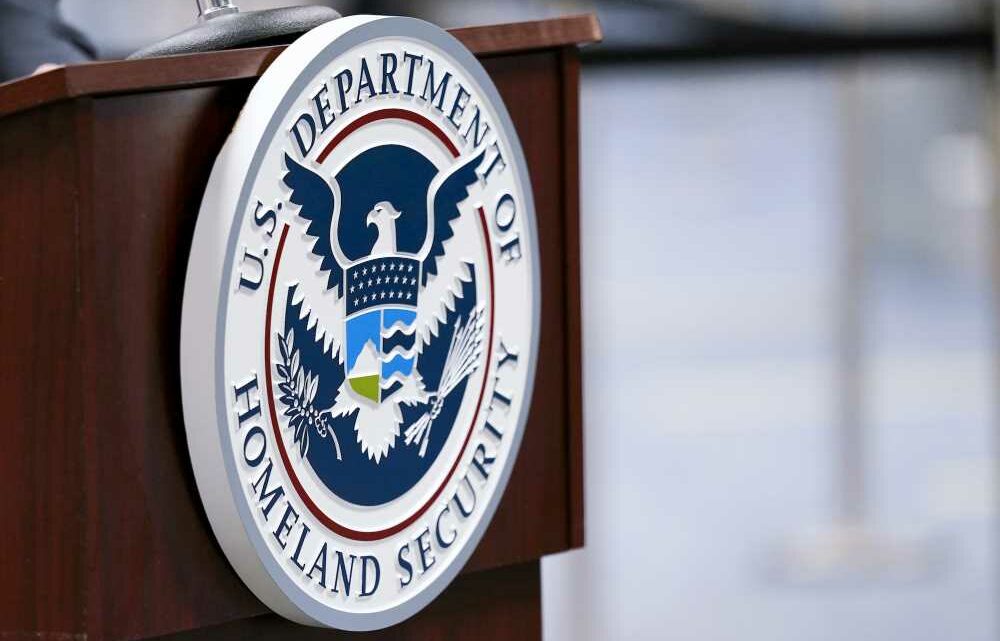 The upcoming commemorations of the centennial of the Tulsa Race Massacre could be a target for violence by white supremacists, the Department of Homeland Security warned this week.

According to a memo obtained by NBC News, the DHS issued a warning of no specific target but said these types of events “are attractive targets” for “extremist-white supremacists to commit violence.”

“We assess that upcoming commemoration events associated with the 100th anniversary of the Tulsa Race Massacre in Oklahoma probably are attractive targets for some racially or ethnically motivated violent extremist-white supremacists to commit violence,” the DHS bulletin said.

The memo also signaled concern about the possibility of a surprise racist attack at one or more of the events.

Oklahoma’s KOTV said the city of Tulsa plans to show a “highly visible” police presence and undercover officers will be deployed as well.

“We will use a number of different measures to ensure the safety of citizens,” Tulsa Police Chief Wendell Franklin said. “We are also going to use some operational techniques we’ve never used before in our city.”

The 1921 Tulsa race massacre marks a heinous incident in American history when a racist white mob attacked Tulsa’s Greenwood District, known as the Black Wall Street, laying to waste a thriving black community where more than 300 black Americans were murdered and their business and homes were purposely destroyed.