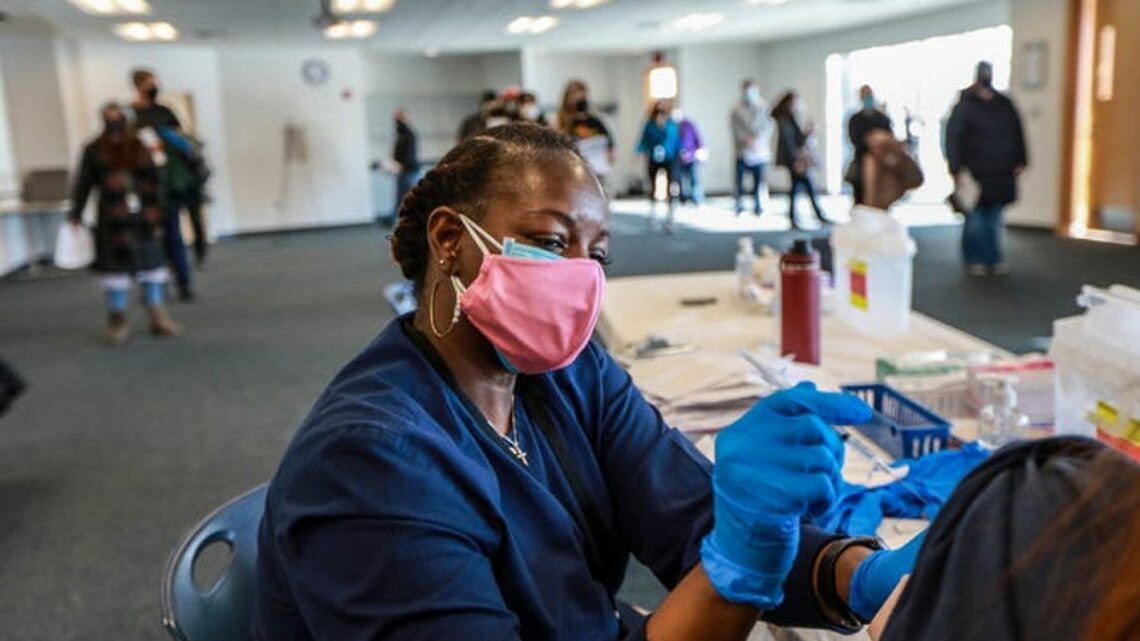 WASHINGTON – The Biden administration said Monday it is taking steps to combat Russian disinformation aimed at undermining confidence in the COVID-19 vaccines produced by Pfizer Inc. and other Western companies.

“We will fight (the disinformation) with every tool we have,” White House spokeswoman Jen Psaki said during a press briefing on Monday.

Her remarks came in the wake of a March 7 Wall Street Journal report that four publications, all serving as fronts for Russian intelligence, have targeted Western-produced COVID-19 vaccines with misleading coverage that exaggerates the risk of side effects and raises questions about their efficacy.

“We are aware of it, we are monitoring it, and we are taking steps to address (it),” Psaki said.

A spokesman for Pfizer did not immediately respond to a request for comment. That company’s vaccine has been the prime target of the Russian misinformation, according to a report released Monday by the Alliance for Security Democracy, a nonpartisan initiative that studies disinformation and other anti-democratic campaigns by autocratic governments. The alliance examined public propaganda messages from Russia, China and Iran spread via Twitter, state-sponsored news sites and other avenues.

“Russia was the most likely of the three studied countries to suggest linkages between the Pfizer vaccine and the subsequent deaths of vaccine recipients,” the report states.

Russian-controlled media outlets and government officials often implied there was “a causal connection” between the vaccine and the deaths of vaccine recipients – when in fact, none had been established or had even been proven to be unrelated.

“The emphasis on denigrating Pfizer is likely due in part to its status as the first vaccine besides Sputnik V to see mass use, resulting in a greater potential threat to Sputnik’s market dominance,” the Alliance’s report says. Sputnik is the Russian-made COVID vaccine.

Bret Schafer, an expert on disinformation and one of the report’s authors, said the stakes are incredibly high as countries like Russia and China compete to distribute their own vaccines to the developing world.

“When you look at their effort to get the vaccine approved in Mexico and Latin America, that’s a big economic win for them  … but it also gives them diplomatic leverage as well,” he said.

He said the reliance on information that is “loosely true” also makes it harder for fact-checkers and social media sites to knock down.