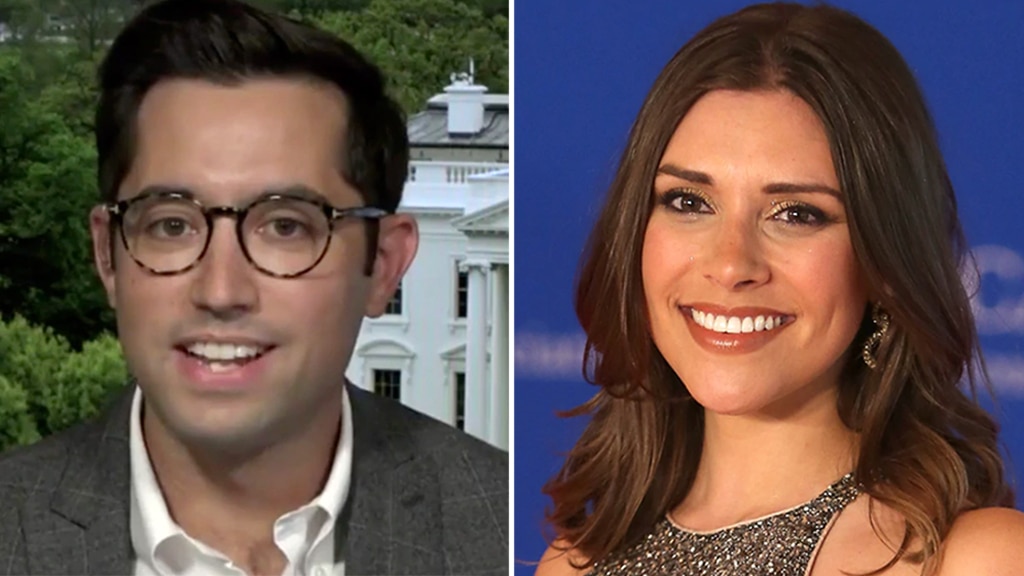 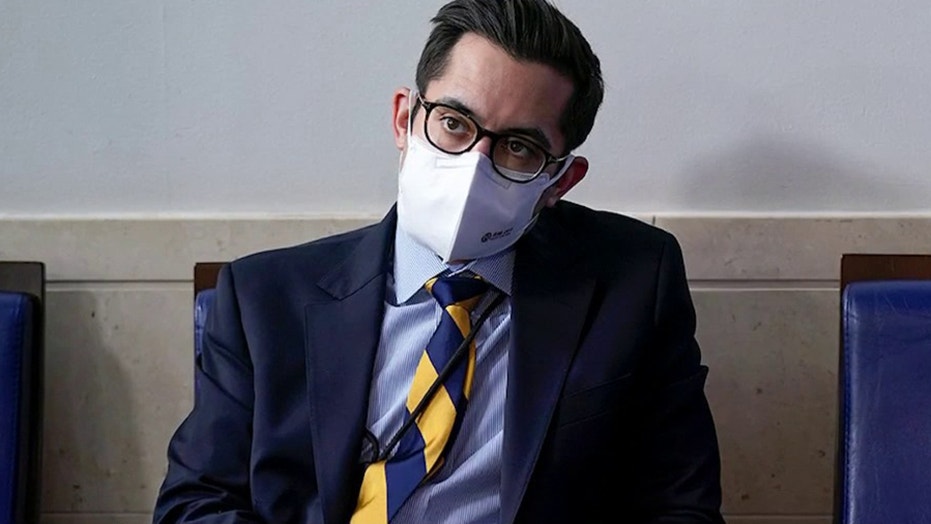 Deputy White House press secretary TJ Ducklo on Saturday said he was resigning amid allegations that he made “derogatory and misogynistic” remarks to Politico reporter Tara Palmeri nearly a month ago.

Despite President Joe Biden’s warning last month that he would fire staffers “on the spot” if they were disrespectful to others, Ducklo was merely suspended without pay for a week and told to apologize.

Ducklo issued a statement on Saturday expressing his “regret,” “embarrassment,” and “disgust” for his behavior.

“I used language that no woman should ever hear from anyone, especially in a situation where she was just trying to do her job,” Ducklo said. “It was language that was abhorrent, disrespectful, and unacceptable.”

Ducklo said decided to resign his position and will not be returning from administrative leave.

The allegations against him stem from an off-the-record call that took place between Palmeri and Ducklo last month, during which he allegedly said: “I will destroy you.” 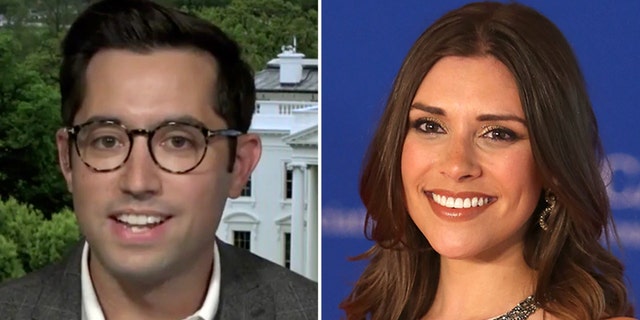 Both Palmeri and a male colleague separately reached out to Ducklo last month to inquire about his romantic relationship with Axios reporter Alexi McCammond, a potential conflict of interest since she was covering the White House, Vanity Fair revealed.

In the off-the-record call, Ducklo allegedly threatened to attack her reputation if she published the story and hurled profanities and other insults.

Vanity Fair reported that Ducklo accused Palmeri of jealousy and holding a grudge against McCammond.

Palmeri, meanwhile, had been assigned to cover the story as part of her job as a D.C.-based politics reporter and had never interacted with McCammond until she began work on the article.

A Politico editor reached out to the White House following the call between Ducklo and Palmeri, and Ducklo apologized, according to Vanity Fair.

The White House responded to the ordeal only after it had made headlines. On Friday – nearly a month after the phone call had taken place – White House Press Secretary Jenn Psaki said Ducklo had been placed on a “one-week suspension without pay” and will no longer be assigned to work with any Politico reporters when he returns.

After Ducklo’s announcement on Saturday, the White House said it had accepted his resignation.

Jamaal Bowman took pay from his campaign after promising not to: FEC records