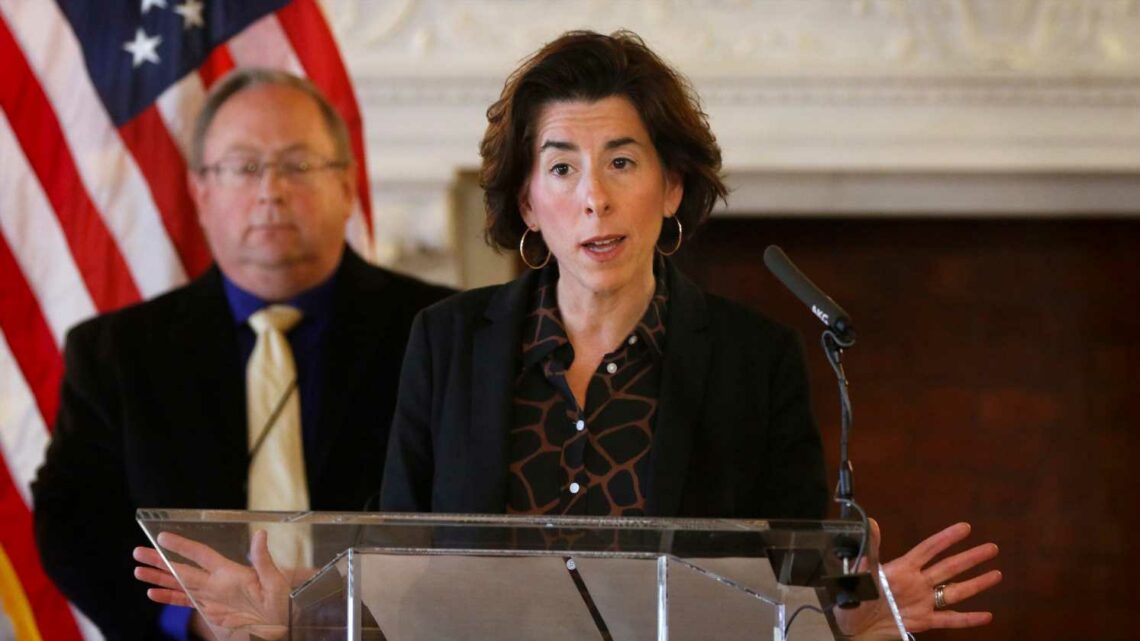 WASHINGTON – After weeks of negotiations with Republicans over President Joe Biden’s proposed infrastructure package, administration officials are signaling increased frustration at the ongoing talks, with several suggesting a deal may advance without GOP support.

“This has got to be done soon,” Energy Secretary Jennifer Granholm said during an interview with CNN’s “State of the Union” that aired Sunday. She added it was “perplexing why the Republicans haven’t moved further on critical pieces.”

When asked about calls by some Democratic lawmakers to move ahead on infrastructure without GOP support, Commerce Secretary Gina Raimondo said Biden “doesn’t agree” on ABC News’ “This Week” on Sunday.

“Folks want a bipartisan deal. If we don’t get there, then we’ll consider other options,” Raimondo said while cautioning that it is “way too soon at the moment” to discuss Democrats’ moving forward without Republicans.

The secretaries’ comments come after the White House announced Friday that House Transportation and Infrastructure Chairman Peter DeFazio, D-Ore., will introduce Biden’s infrastructure proposal for committee markup on Wednesday, an important first step in advancing the legislation to a full vote.

“The president still has hope, Joe Manchin still has hope, we all have hope that it can happen … But I can tell you the House will start their markup on Wednesday,” Granholm said.

The administration’s shift in tone on negotiations reflects disillusionment among officials that a satisfactory deal is possible. Some progressive lawmakers have already signaled the White House’s downsizing on its initial $2.3 trillion infrastructure plan is unsatisfactory.

While after weeks of negotiations the White House and GOP lawmakers narrowed the overall price tag for a potential infrastructure package, Biden and Republicans remain at odds over new versus baseline federal spending, as well as more foundational disagreements over the definition of infrastructure.

Fact check: No, email to Fauci doesn’t contain origin of a ‘coronavirus bioweapon’

On Friday, the president again spoke with Sen. Shelley Moore Capito, R-W.Va., the primary Republican negotiator on infrastructure, and declined a $50 billion increase to the GOP’s latest $928 billion proposal.

Biden “expressed his gratitude for her effort and goodwill, but also indicated that the current offer did not meet his objectives to grow the economy, tackle the climate crisis, and create new jobs,” the White House said in a statement after the meeting.

Biden previously offered to not raise the corporate tax rate and in effect reverse the 2017 Trump tax cuts, which Republicans called a red line in negotiations.

In exchange, he proposed a minimum corporate rate of 15% for the country’s largest corporations, who often pay little to nothing in federal corporate taxes due to various loopholes and exemptions. GOP lawmakers argued such a proposal would harm American industry.

SAS troop's partner scoops £4,000 in a week on OnlyFans after posing in army clothes as wives 'banned from sharing pics'