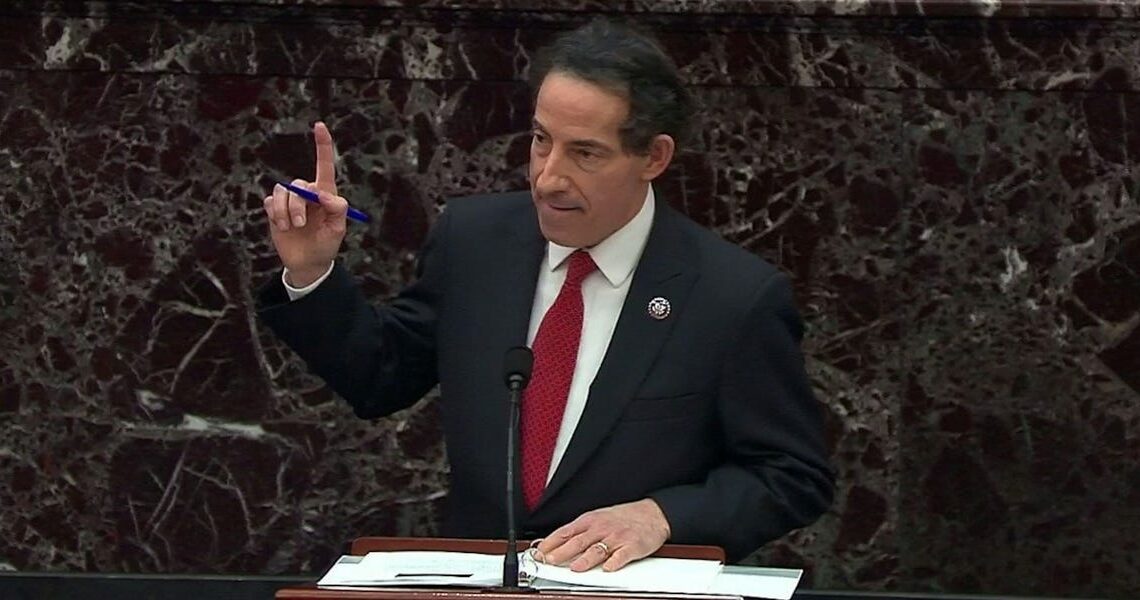 WATCH: Lead impeachment manager Jamie Raskin chokes up speaking about burying his son a day before the Capitol attack

During former President Donald Trump’s impeachment trial on Tuesday, Democratic Rep. Jamie Raskin of Maryland delivered an emotional speech about burying his son just a day before the Capitol attack.

“The saddest day of our lives,” Raskin said of his son’s funeral.

Raskin, the lead House impeachment manager, brought his youngest daughter, Tabitha, and son-in-law, Hank, to the Capitol on January 6 when Trump provoked a violent insurrection as lawmakers met to certify the Electoral College vote.

The Maryland Democrat said his family wanted to be with him that day as they dealt with a devastating personal loss. But Raskin was separated from them amid the pandemonium.

After the attack, Raskin said his daughter told him: “Dad, I don’t want to come back to the Capitol.”

“Of all the terrible brutal things I saw and I heard on that day, and since then, that one hit me the hardest,” Raskin added. “That and watching someone use an American flag pole, flag still on it, to spear and pummel one of our police officers, ruthlessly, mercilessly, tortured by a pole with a flag on it that he was defending with his very life.”

Raskin spoke in stark terms about the Capitol attack, which resulted in five deaths, and warned of the potential consequences if lawmakers did not hold Trump accountable. A police officer was among those killed by the mob of Trump supporters, who attacked law enforcement on the scene with an array of weapons.

“This cannot be our future. This cannot be the future of the America. We cannot have presidents inciting and mobilizing mob violence against our government and our institutions because they refuse to accept the will of the people,” Raskin said.

The Capitol riot took place roughly a week after Raskin’s son, Tommy, died. Raskin said in mid-January that his son’s death inspired him to accept the role of lead impeachment manager.

Watch part of Raskin’s speech below:

'I have a job': Biden says he's not watching Trump's impeachment trial
Technology