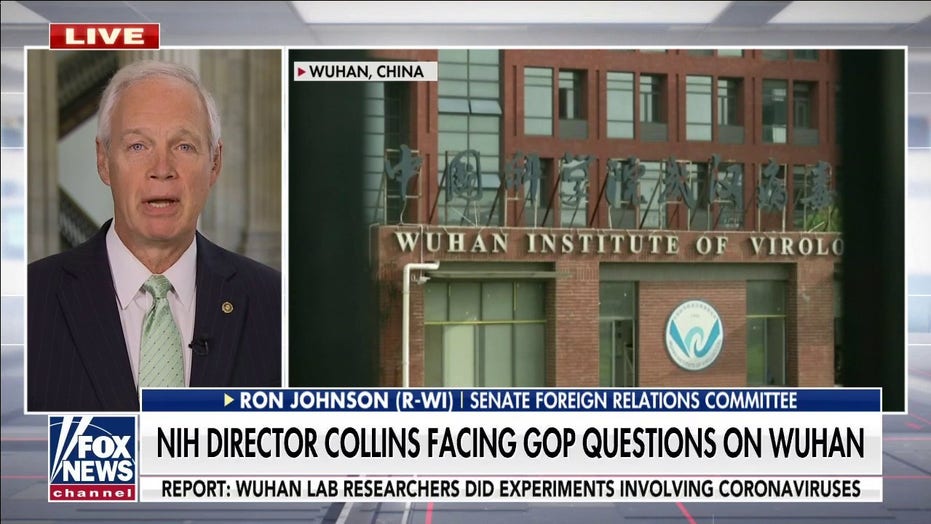 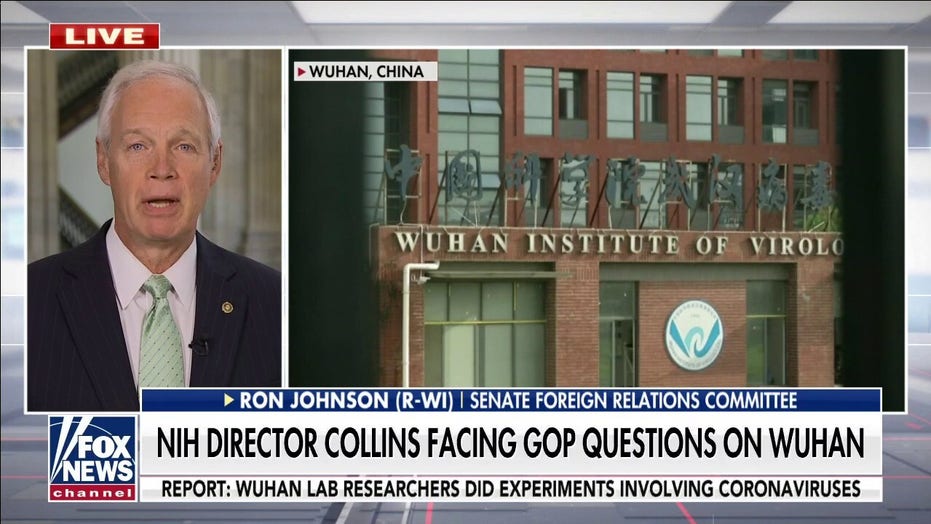 EXCLUSIVE: Following the Food and Drug Administration warning of a possible link between the Johnson & Johnson COVID-19 vaccine and a rare neurological disorder called Guillain-Barré Syndrome, conservatives and liberals alike are sounding the alarm that the disease has been linked to vaccines in the past.

The FDA warned in a bulletin Monday that Guillain-Barré is a possible side effect of Johnson & Johnson’s Janssen vaccine, noting that “in most of these people, symptoms began within 42 days following receipt” of receiving the single shot, but “the chance of having this occur is very low.”

Of the 12.5 million Johnson & Johnson vaccines administered so far, there have only been around 100 cases of Guillain-Barré. Of those, 95 were hospitalized and one person died, according to the FDA.

But critics from both sides of the political aisle warn that such links are not being taken seriously enough.

“To date, I do not believe federal health agencies have taken the signals from their own safety warning systems seriously,” Wisconsin Sen. Ron Johnson (R) told FOX in an exclusive statement. “The Vaccine Adverse Event Reporting System (VAERS) has now reported more deaths in less than seven months following Covid vaccination, at 5,247, than VAERS has recorded over its 31-year history for all other vaccines, at 5,051.”

He explained, “In 1976, in reaction to 400 to 500 cases of Guillain-Barre Syndrome and 25 deaths from it, the entire swine flu vaccine program was shut down.”

“Obviously, in 2021 we are taking a different approach to vaccine safety signals,” Johnson continued. “VAERS may not prove causality, but these numbers suggest it is an early warning system that should be taken seriously.”

Johnson, who is not an anti-vaxxer, added, “The American people deserve transparency and as much information as possible from the federal government so they may make an informed choice about their own health.”

Kennedy – who founded the Children’s Health Defense to raise awareness about vaccine risks and was a darling of the left for his environmental activism until COVID-19 vaccines were released – also issued a reminder of how the swine flu vaccine was linked to Guillain-Barré.

“In the VAERS database, J&J accounts for 20% of the GBS cases when Johnson & Johnson vaccine accounts for only 3.8% of the vaccines given,” he wrote. “While the FDA has issued the warning for Johnson & Johnson, as of July 2, 2021, Moderna has 174 cases of GBS and Pfizer has 208 cases. So clearly, there is a problem. To put these Moderna and Pfizer GBS numbers into historical context, in 1976, 450 cases of GBS shut down the Swine Flu pandemic vaccine campaign.”

Kennedy added, “It cost the U.S. government hundreds of millions of dollars in compensation to the victims.”

Fidelity Digital Is Expanding Workforce By 70% Due To Crypto Demand

What the Richest 25 Hedge Fund Managers Made in 2020
Technology