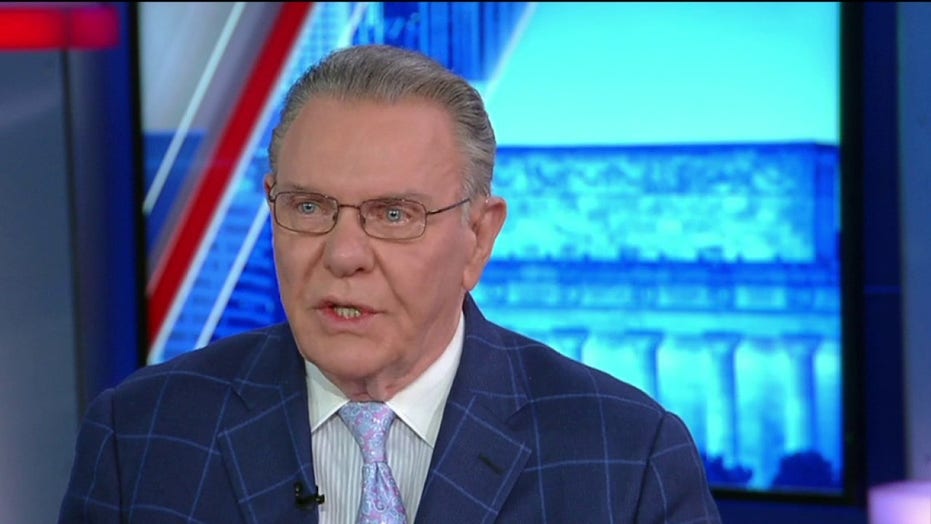 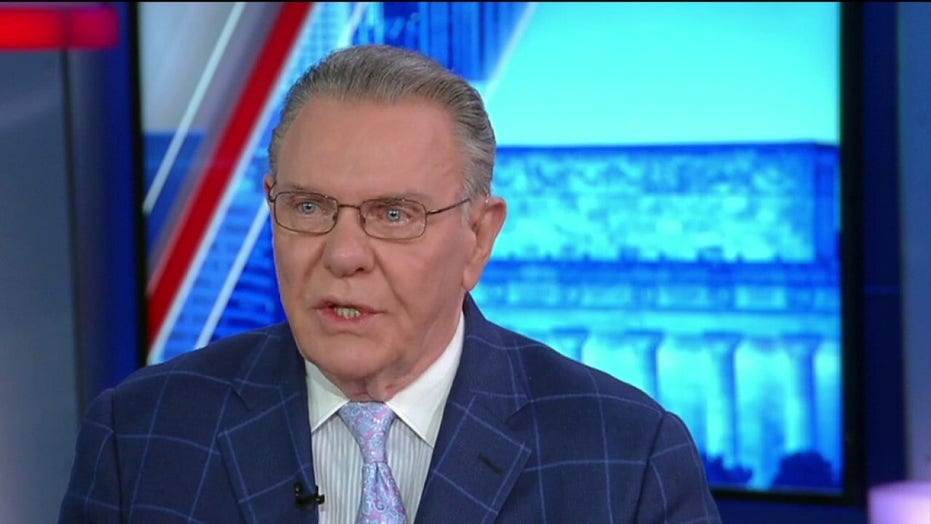 A heartbreaking video posted online Thursday showed Afghans handing a baby to military troops at the Kabul airport to escape the Taliban.

Fox News obtained the somber footage depicting an adult handing a child off to a service member over a barbed fence at the Kabul airport, which is currently surrounded by Taliban militants. It is unclear in the video if the troops who accepted the child were American or an ally of the U.S.

The fence was crowded with people desperate to get into the airport and escape the country as the Taliban continues to consolidate power.

The shocking scene took place as the fallout of Biden administration’s bungled troop withdrawal continues to unfold in Afghanistan.

Thousands of Americans are trapped in Kabul and the Biden administration is continuing to work to get them out. The State Department said on Thursday that 6,000 Americans have been processed for evacuation.

Two thousand Americans were evacuated in the last 24 hours, per the Pentagon.

“Since Aug. 14 we’ve airlifted 7,000 total evacuees. I can also confirm there are 6,000 people at the airport who have been fully processed by our consular team and will soon board planes,” State Department spokesman Ned Price told reporters Thursday.

Price said that American citizens and green-card holders are getting priority to board the U.S. planes and that the U.S. has “significantly expanded” the amount of people being flown out.

The U.S. has been scrambling to get allies and Americans out of Afghanistan as the Taliban has taken the country and secured the capital of Kabul ahead of the planned U.S. withdrawal at the end of the month. The Taliban takeover has led to frantic scenes at the airport as Afghans have tried to board planes to get out.

There have been multiple reports of people being blocked from getting to the airport, while Fox News has reported on Taliban beatings of people trying to make their way.