As the deadline to exit Afghanistan inches closer, "Hillbilly Elegy" author J.D. Vance argued on FOX Business’ "Mornings with Maria" that the Biden administration’s actions so far communicate that Afghan refugees are more important to them than Americans in the withdrawal process.

J.D. VANCE: There are two important facts coming out of Afghanistan. The first is that of the people we've evacuated, maybe 10 to 15% of them are U.S. citizens. So we're actually prioritizing Afghan refugees more than we're prioritizing our own citizens.

The second thing is your politicians in D.C. love to talk about the fact that a lot of these Afghans helped us. And, of course, some of them did. But I've heard from sources inside the government, outside the government, that 90% of the people that were evacuating — we have no knowledge who they are. We don't have papers. We don't have any identification. And anywhere between 1-in-200 to 1-in-100 of those people are actually coming up on known terrorist databases using biometric information. So we have no idea who's coming into our country. And at the same time, we're stranding Americans in a mass hostage situation. It's a total disaster.

It’s just so pathetic, you know, we're the country that defeated the Nazis in World War II and now we're reduced to basically begging the Taliban so that the Biden folks can get our own people out. It's ridiculous.

WATCH THE ENTIRE SEGMENT BELOW: 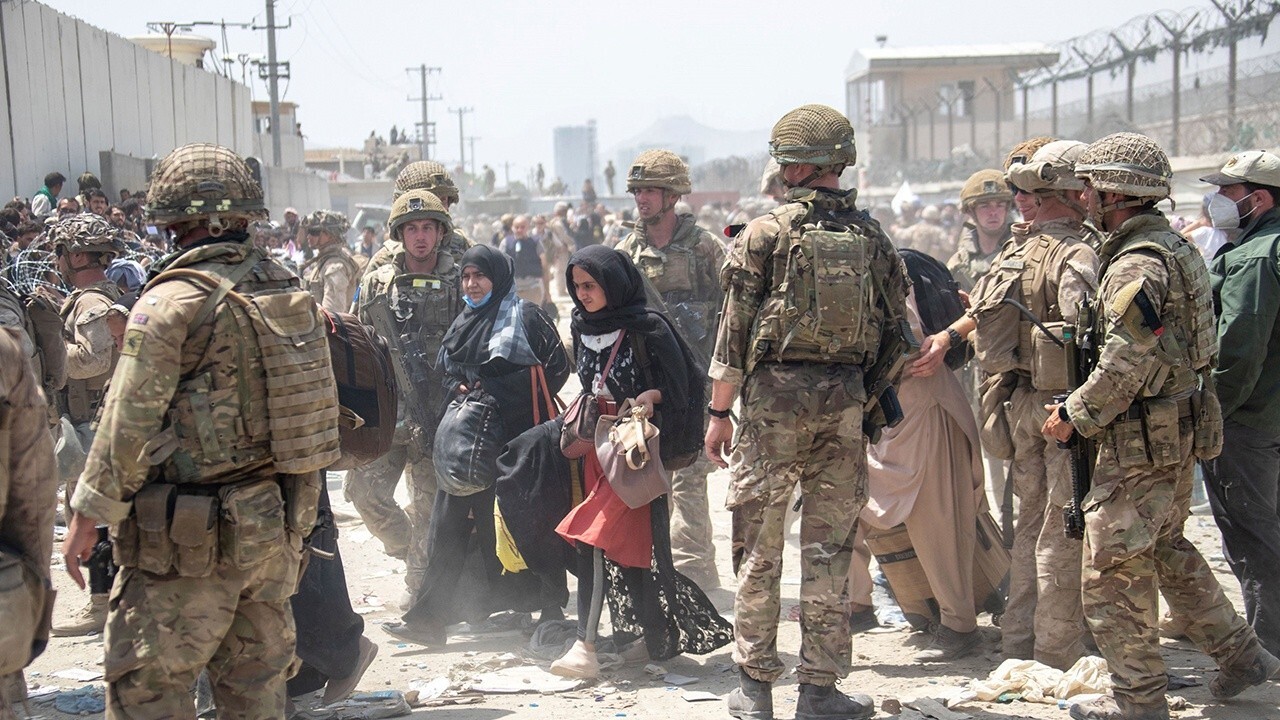 ‘Hillbilly Elegy’ author and Senate candidate J.D. Vance discusses the problems he sees with America’s withdrawal from Afghanistan and what’s happening on the southern border.