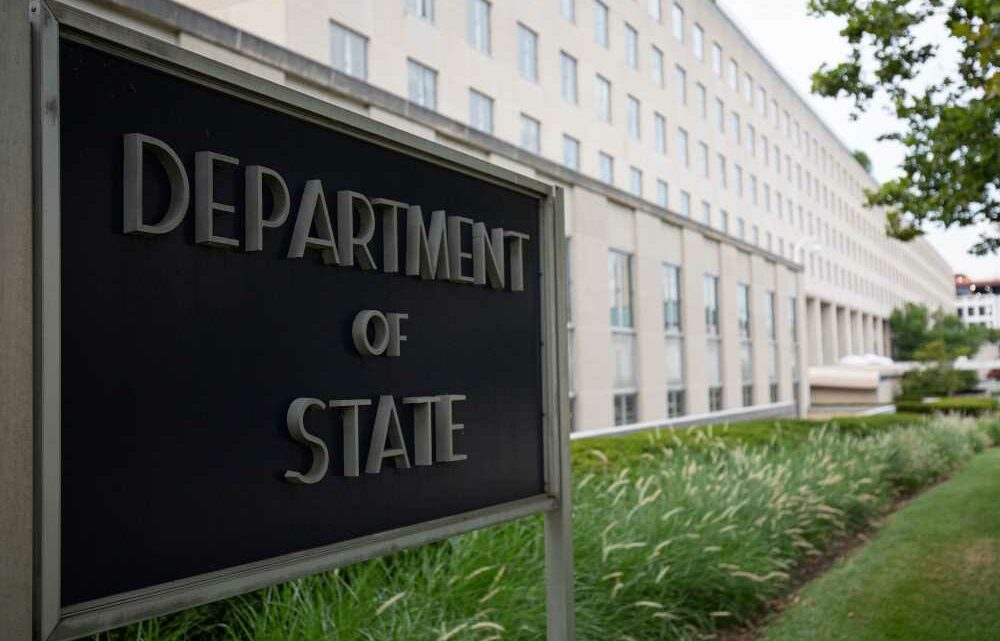 U.S. Is Investigating Mysterious Symptoms Experienced by Diplomats in Vienna

On Saturday, the Austrian Foreign Ministry announced it is cooperating with the U.S. authorities to uncover the cause of the health incidents.

U.S. diplomats in the city have reported feeling strange symptoms, some of which are similar to those experienced by American diplomats in Havana, Cuba, starting in 2016, which came to be known as “Havana syndrome.” A study by the University of Pennsylvania’s Center for Brain Injury and Repair examined those affected in Havana found signs of brain damage “similar to those found in persistent concussion syndrome, yet there was no evidence of blunt head trauma.”

One theory behind the symptoms is that foreign adversaries may be using devices that emit microwave and radio waves to possibly steal data from the diplomats’ computers or mobile phones. A report from the National Academies of Sciences, Engineering, and Medicine theorized that the illnesses were caused by directed radio frequency energy that contained microwaves. The report also noted that there “was significant research in Russia/USSR into the effects of pulsed, rather than continuous wave [radio frequency] exposures,” although it did not explicitly blame Russia for the attacks.

In June, Secretary of State Antony Blinken said the U.S. is conducting a government-wide review to figure out who is responsible for the attacks. “We are in the midst — at the president’s direction, with the National Security Council in the lead — of coordinating a government-wide review, including the intelligence community, the State Department, the Defense Department, to try to get to the bottom of what caused them, who did it, if anyone did, and of course care for any people who may have been victimized by it,” Blinken said.

On board with net zero: the transport boss trying to drive down emissions