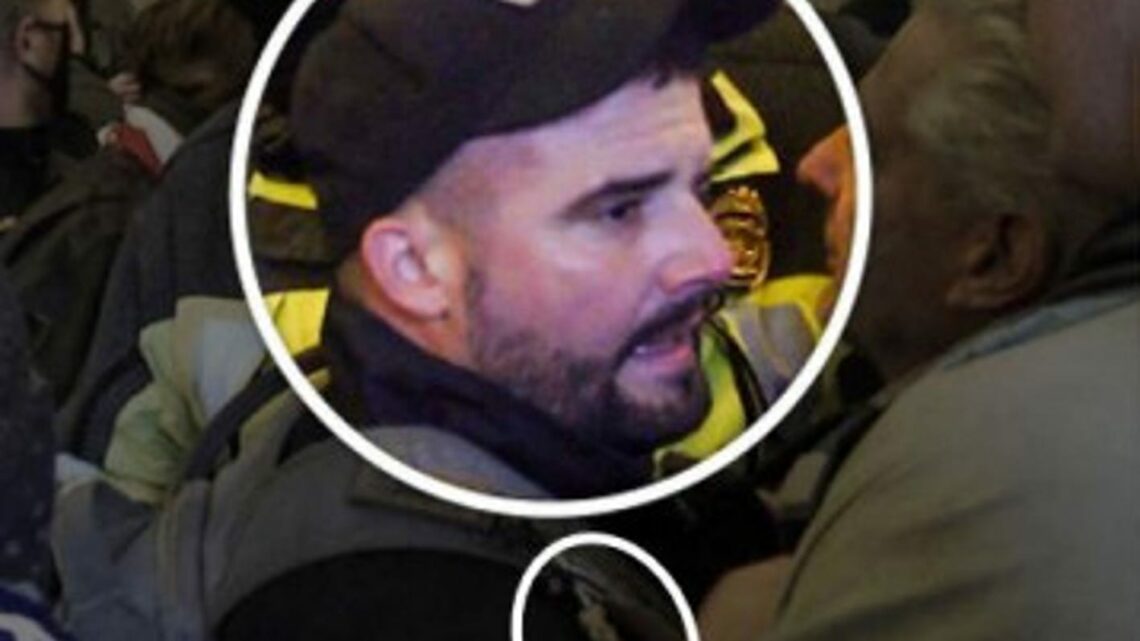 Two members of the Oath Keepers who had provided security for former President Donald Trump’s longtime ally Roger Stone were added to a larger federal conspiracy case Thursday now involving a dozen associates of the paramilitary group allegedly linked to the deadly assault on the Capitol.

Joshua James and Robert Minuta, who were previously charged in the Capitol breach, are accused of riding in golf carts to the aid of their Oath Keeper colleagues, “swerving around law enforcement vehicles” to join the mob. 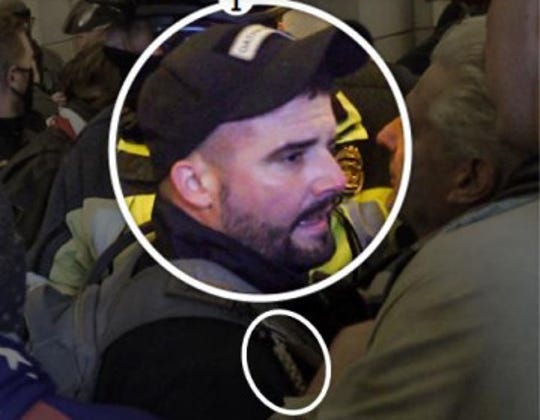 Joshua James, a member of the Oath Keepers, is among those charged in relation to the riot in the U.S. Capitol on Jan. 6. (Photo: U.S. Department of Justice)

Federal prosecutors allege that James and Minuta parked their golf carts near the Capitol complex and then continued on foot to join their colleagues, whom they had been in communication with earlier that day.

“At 3:15 p.m., Minuta and James, together with others unknown, forcibly entered the Capitol building,” prosecutors said, adding that the pair followed the path traveled by other Oath Keepers minutes earlier.

Minuta and James, according to court documents, pushed past law enforcement officers who sought to block their path.