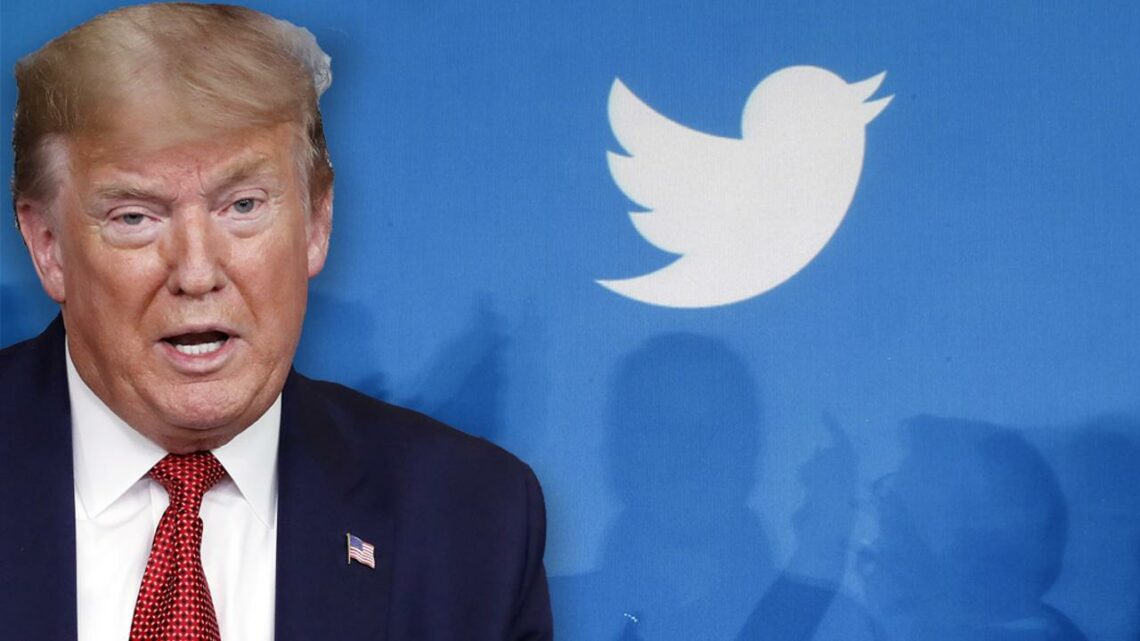 Twitter on Wednesday said that even if former President Donald Trump is able to run for office again, he would not regain access to his account, and maintained that his suspension from the platform is “permanent.”

The social media giant announced the permanent suspension of Trump’s account, @realDonaldTrump, last month, just days after the Capitol riot, “due to the risk of further incitement of violence.”

“As we noted when we took enforcement action on the account in January, I can confirm that the suspension from our service is permanent,” a Twitter spokesperson told Fox News.

Twitter’s CFO Ned Segal, during an appearance on CNBC’s “Squawk Box,” was asked if Trump would be allowed back on the platform should he decide to run for office again.

Twitter’s decision to permanently suspend Trump came after the company deemed a number of his tweets connected to the violent protests at the Capitol as inflammatory.

"After close review of recent Tweets from the @realDonaldTrump account and the context around them — specifically how they are being received and interpreted on and off Twitter — we have permanently suspended the account due to the risk of further incitement of violence," the company wrote in a blog post.

For years, before and during his presidency, Trump used Twitter to communicate directly to the American people — bypassing the media.

Facebook and Instagram also permanently blocked Trump from their platform in the wake of the Capitol riot.

The House of Representatives, on Jan. 13, voted to impeach Trump for inciting insurrection after protesters breached the Capitol on Jan. 6 as a joint session of Congress sought to certify the results of the Electoral College in favor of President Joe Biden. Five people died.

Trump is the only president in United States history to have been impeached twice.

His Senate impeachment trial began on Tuesday and is expected to last through next week.

Warren Buffett's favorite market indicator soars to record high, signaling stocks are overvalued and a crash may be coming