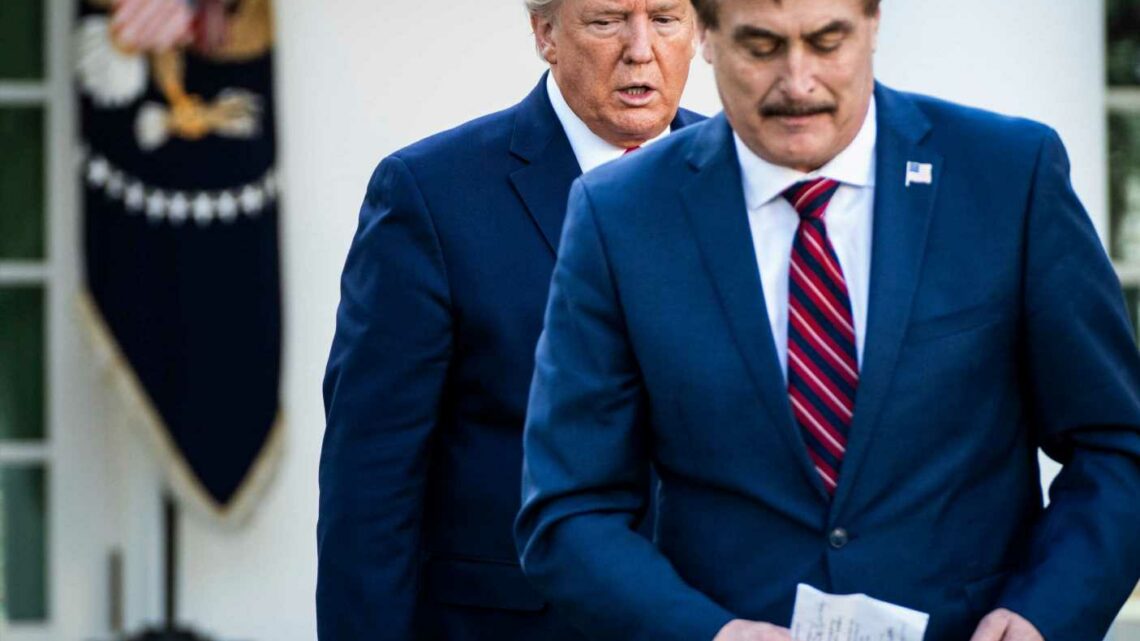 Twitter has permanently suspended the MyPillow company account after CEO Mike Lindell used it to spout political lies following his individual suspension from the social network.

The social media platform shut down the MyPillow company account on Monday for violating its “ban evasion policy,” a Twitter representative told USA Today. The policy “prohibits attempts to circumvent prior enforcement,” such as banned users turning to other accounts or creating new ones to continue to post messages.

Donald Trump ally Lindell has continued to make the false claim that Trump remains the rightful head of the nation because the U.S. election was rigged. Lindell was seen with notes reading “martial law” before heading into the White House for a meeting with Trump last month.

Archived tweets posted Sunday from the MyPillow account reveal Lindell used it to post personal messages and push his conspiracy theories. Lindell wrote to Twitter co-founder and CEO Jack Dorsey: “I know you are tied into the election fraud.” He also posted that Dorsey “should be put in prison.”

“I can’t believe they’re doing this to my company,” Lindell told USA Today. “They’re out to destroy me.” 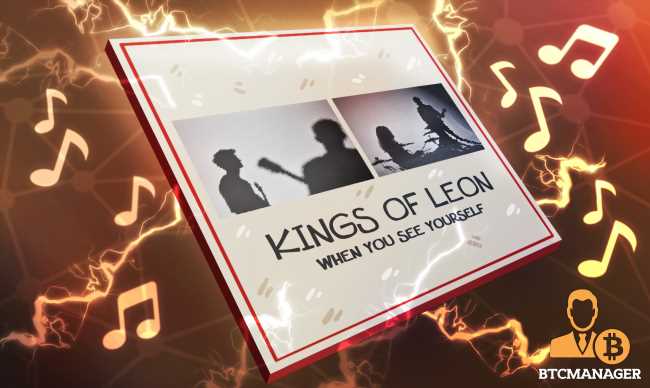