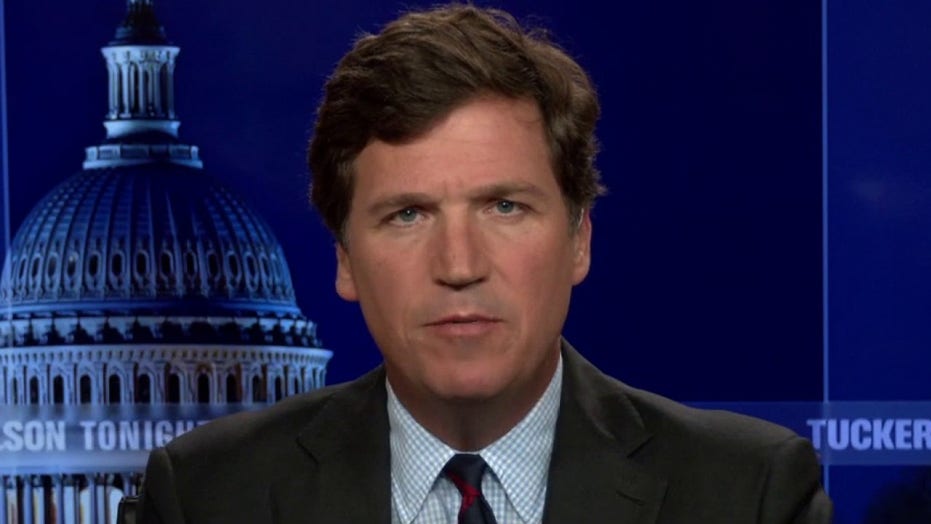 Tucker Carlson: Your private conversations will be controlled by the DNC 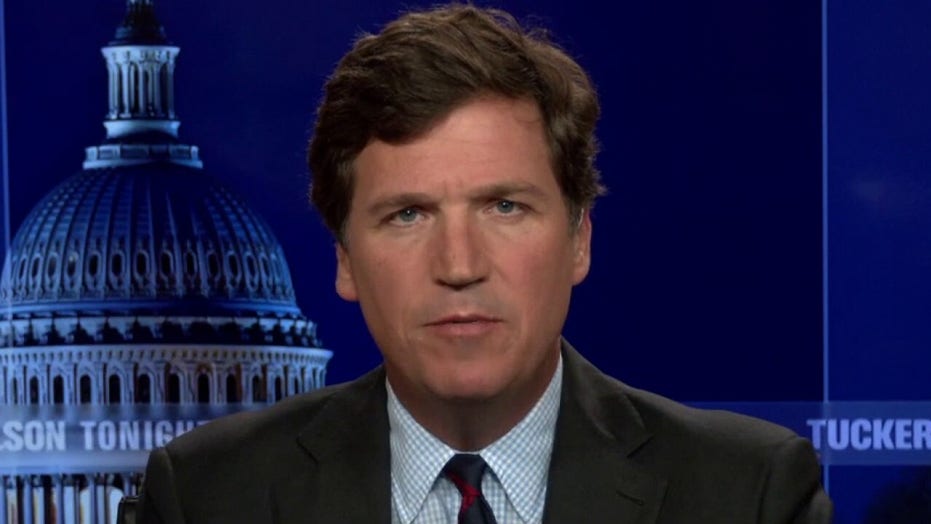 Last March, as the first big clusters of Coronavirus cases, started to appear in this country, media executives in Silicon Valley coordinated with officials in Washington to determine how much the public was allowed to know about the growing epidemic that was killing them.

Mark Zuckerberg of Facebook emailed Tony Fauci at NIH, to assure him that Facebook users would see only Tony Fauci’s approved guidance on Covid-19. Twitter and Google effectively did the same.

In March, the F.B.I. put out an official bulletin announcing they’d be cracking down on fake vaccine cards. Since then, undercover agents all over the country have been arresting people for distributing unapproved vaccine documents bearing an official government logo. They just conducted a sting operation that nabbed the owner of the Old Corner Saloon in the small town of Clements, California, for example. What’s interesting is that the F.B.I. hasn’t put out any bulletin on illegal immigrants using fake driver’s licenses or social security cards lately—that’s endemic, that’s everywhere. They haven’t shut down any businesses or harassed any California bar owners for hiring illegal immigrants at a time of mass unemployment. Why haven’t they done that?

You know the answer. The people running the government have one standard for enforcing the law for people who agree with them, and a different one for those who don’t agree with them. That is third world. Now those same people just gave themselves the power to read and censor your text messages. We got to resist this, you can’t let this continue. Or else you’re going to wake up in a very different place from the place you were born.

This article is adapted from Tucker Carlson’s opening commentary on the July 12, 2021, edition of “Tucker Carlson Tonight.”

Dogecoin Holds above $0.21 amidst Bullish Expectation