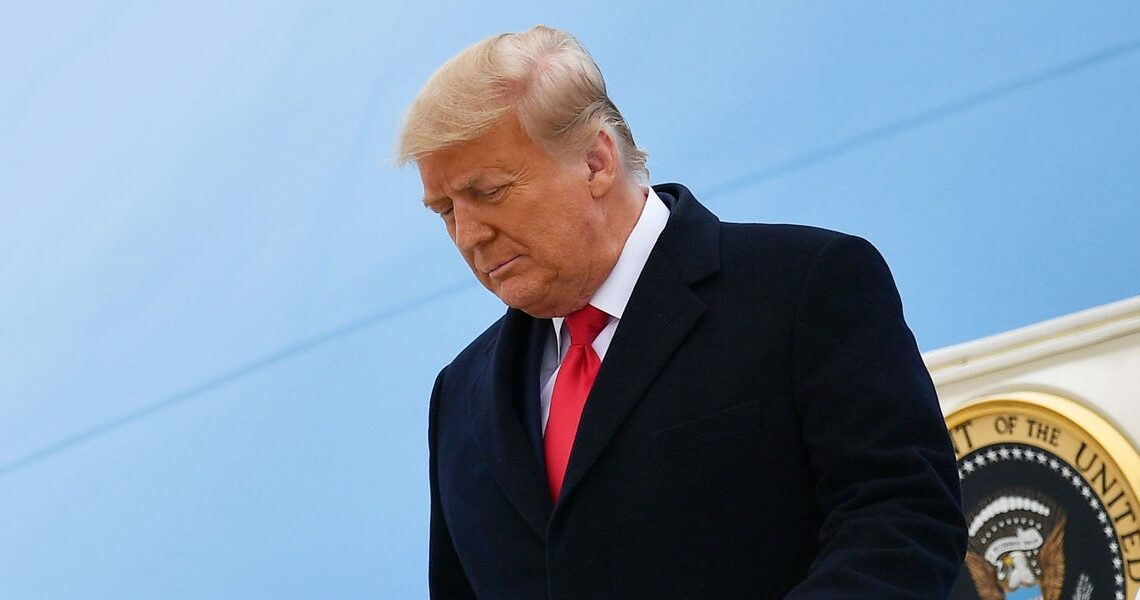 Trump was 'borderline screaming' and 'deeply unhappy' over his defense lawyers' performance in his impeachment trial, per report

Former President Donald Trump was “deeply unhappy” with his defense at his impeachment trial on Tuesday, according to a CNN report.

Trump’s team was also confused over a last-minute decision to swap the order of his defense. Castor, who spoke first, had originally been scheduled to speak after attorney David Schoen. People close to Trump thought their new strategy wasn’t strong and did not appreciate when Castor praised the opposing side during his arguments, CNN reported.

“I’ll be quite frank with you. We changed what we were going to do on account that we thought that the House managers’ presentation was well done,” Castor said during his remarks.

Tuesday was the first day of Trump’s impeachment trial, which is likely to continue throughout the week. The House impeached Trump on January 13 on a charge of “incitement of insurrection” related to the deadly Capitol riot on January 6. The main argument by the former president’s legal team is that his impeachment trial is unconstitutional because Trump no longer holds public office. Several legal scholars have dismissed the theory.

At least a handful of Republican senators also said on Tuesday that Trump’s defense was executed poorly. Sen. Bill Cassidy of Louisiana, who defected from his party and voted on Tuesday to declare the impeachment trial constitutional, called Trump’s lawyers “unfocused.”

Still, the trial is likely to end up in Trump’s acquittal, as every Democratic senator and 17 Republicans would have to vote “yes” in order to convict the former president. A majority of Republicans have previously signaled that they do not support his impeachment.