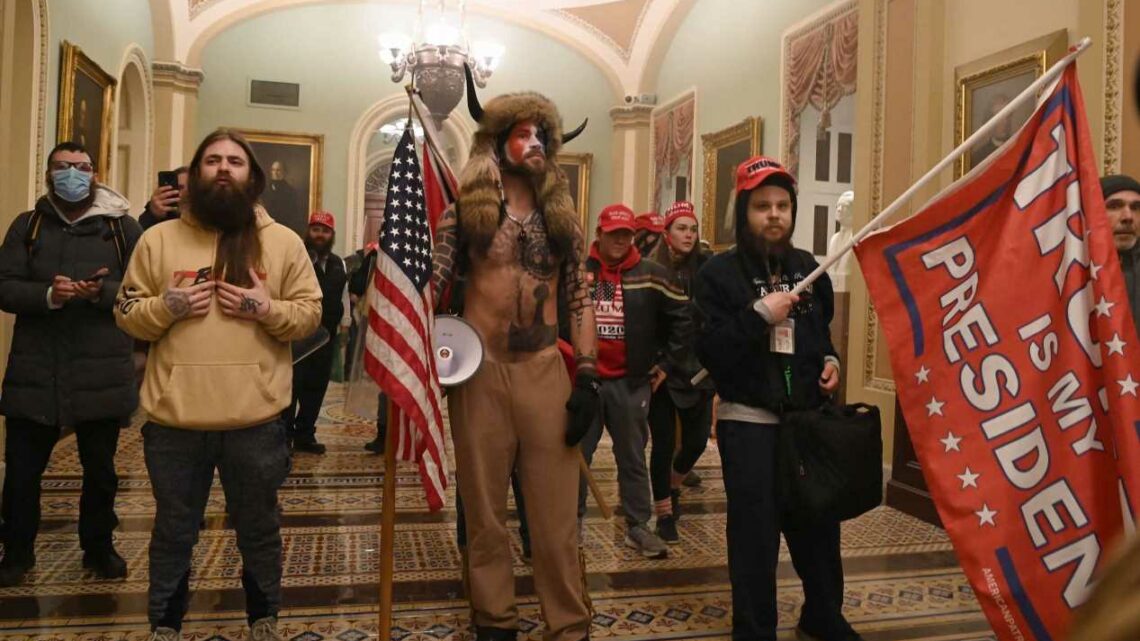 Trump Tells Rioters ‘Go Home,’ ‘We Love You’ After Encouraging Them To Storm Capitol

President Donald Trump told his millions of followers Wednesday to “stay peaceful” and later to “go home” after first encouraging supporters on the National Mall to march on the Capitol, where bedlam broke out as they charged into the building.

On Wednesday, the president tweeted that people should “support our Capitol Police and Law Enforcement” amid full-fledged chaos at the Capitol.

More than an hour later, Trump tweeted a bizarre minute-long video where he tells the rioters, “we have to go home now” and that he knows their “pain.” He then goes on to make erroneous claims about the election being stolen from him.

“We have to have peace, so go home. We love you, you’re very special,” he says to the rioters who bashed in doors, ripped down fencing, broke through windows and much more.

Twitter quickly added a warning below Trump’s video reading: “This claim of election fraud is disputed, and this Tweet can’t be replied to, Retweeted, or liked due to a risk of violence.”

Trump sent his tweets on the heels of dozens of his supporters storming the Capitol grounds, forcing members of Congress to either evacuate or shelter in place as police officers were overrun.

Multiple reports indicated that shots were fired in the House chamber and that glass doors were shattered. Videos posted to Twitter revealed supporters angrily chanting and carrying Confederate flags.

The mayhem began shortly after Trump’s speech at Wednesday’s “Save America March,” where he told his supporters he’d be joining them in a march to the Capitol.

“Mike Pence, I hope you’re going to stand up for the good of our Constitution and the good of our country,” Trump said in the speech. “And if you’re not, I’m going to be very disappointed in you, I will tell you right now.”

Pence was later ushered out of the Senate chamber and taken to a secure location when Trump’s supporters broke in.

GOP politicians condemn violence at Capitol, call for an end to riots
Technology