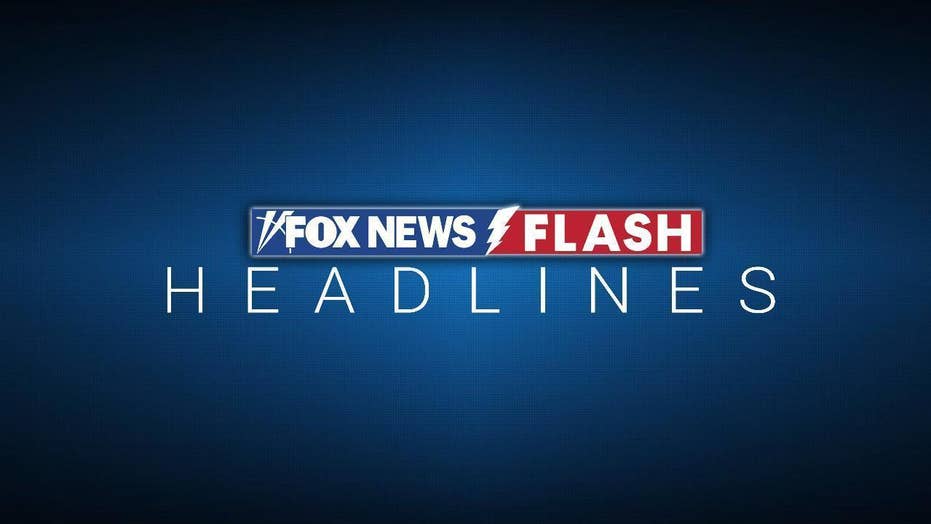 EXCLUSIVE: Former President Trump said moderate Democratic Sen. Joe Manchin is “saving” President Biden “from himself” by opposing the Build Back Better Act, saying if the measure passed, the country would be “a total disaster.”

Manchin, D-W.Va., announced Sunday that after months of negotiations he determined that he could not support Biden’s massive social spending bill.

“I think he’s saving Biden, because if they ever got that passed, this country would be a total disaster,” Trump told Fox News. “Already, inflation is so bad, it’s at a level that nobody’s really seen — nobody remembers for so long — Jimmy Carter was there, but I think this will end up being far worse than Jimmy Carter.” 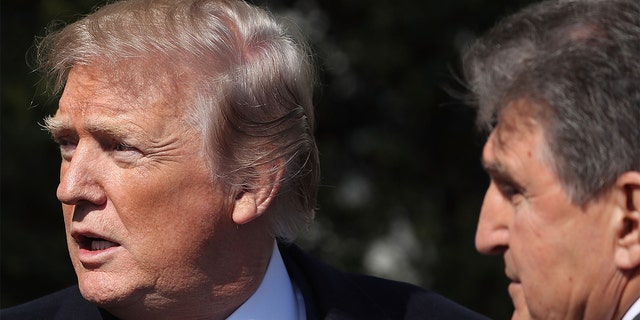 “I think that Manchin is actually helping Biden from himself, because, if you look at it, and you look at what was potentially going to be passed, and I’m not saying it won’t, maybe he’ll change his mind, but it would blow this country up, with inflation and with other problems,” Trump said.

“This country is not able to do what they would like to do,” Trump said of Democrats’ plans included in the Build Back Better Act. “It would be very bad for the country.” 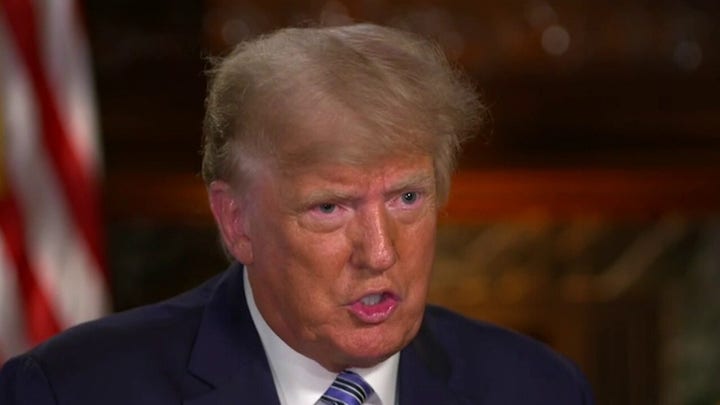 Manchin on Sunday said he could not “vote to continue” with the package, noting that if he cannot explain to his constituents why he would vote for a bill, then he cannot vote for it, despite all of the work he and other Democrats had put in trying to come to a consensus.

Manchin acknowledged that there were aspects of the bill he was in favor of, but it was just too hefty for him to justify voting for it.

“There’s a lot of good, but that bill is a mammoth piece of legislation,” Manchin said, pointing out that it is not even being voted on like a normal bill but being pushed through budget reconciliation.

Manchin had previously proposed a $1.7 trillion price tag for the spending package, but he said his Democratic colleagues did not make the necessary compromises. He did note that both he and Biden tried hard to make it work.

“What we need to do is get our financial house in order, but be able to pay for what we do and do what we pay for,” he said. 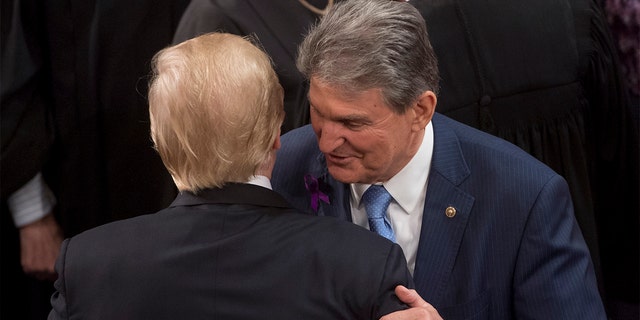 President Trump embraces Sen. Joe Manchin, Democrat of West Virginia, after speaking during the State of the Union Address before a Joint Session of Congress at the U.S. Capitol in Washington, Jan. 30, 2018.
(SAUL LOEB/AFP via Getty Images)

Meanwhile, Senate Majority Leader Chuck Schumer, D-N.Y., in his memo to colleagues early Monday, said neither Manchin’s “delay, nor other recent pronouncements, will deter us from continuing to try to find a way forward.”

“We simply cannot give up,” Schumer wrote, adding that senators “should be aware that the Senate will, in fact, consider the Build Back Better Act, very early in the new year so that every Member of this body has the opportunity to make their position known on the Senate floor, not just on television.”

“We are going to vote on a revised version of the House-passed Build Back Better Act—and we will keep voting on it until we get something done,” Schumer wrote.

On Tuesday, President Biden was asked whether Manchin broke his commitment to supporting his administration.

“Sen. Manchin and I are going to get something done,” Biden said before leaving the podium.