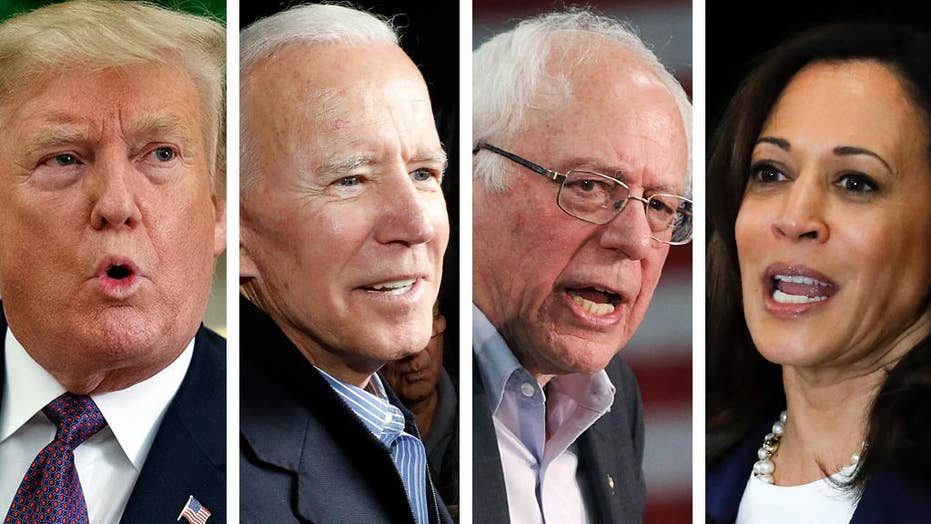 Inside the Trump campaign offices, as the 2020 Democratic primary field settles

For now, it’s secured safely under lock and key inside the Trump 2020 campaign offices.

But soon, the president's re-election team plans to give away, as part of a fundraising contest, the millionth red “Make America Great Again” hat produced by the campaign since 2015. The campaign had Trump sign it.

“We’re on the verge of selling our millionth hat,” Kayleigh McEnany, the Trump campaign’s national press secretary, told Fox News during a recent visit to the campaign offices in Northern Virginia.

In a fundraising email to supporters Tuesday, the campaign said anyone who contributed to the campaign that day would be automatically entered in the contest to win the hat. The president, the campaign said, signed the hat at his desk in the White House and plans to present it to the winner at an upcoming rally. 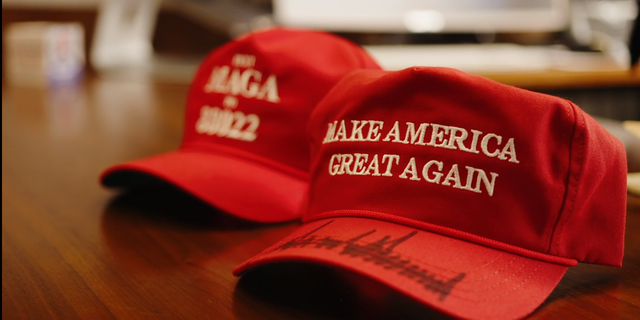 The millionth “MAGA” hat produced by the campaign since 2015. The campaign had Trump sign it, and plans to give it away as part of a contest. (Zach Trinca/Fox News).

“Your signed red MAGA hat will be personally hand-delivered to you by President Trump himself at a Trump Rally,” the email said. “You’ll also get to take a picture with him!”

Until then, the hat is being held in the campaign office of John Pence, a senior campaign staffer and nephew to Vice President Pence.

The campaign said the million figure only includes official hats sold by the campaign since Trump first announced he was running for president.

“There’s millions more if you count the fraudulent ones that are not official merchandise,” McEnany said.