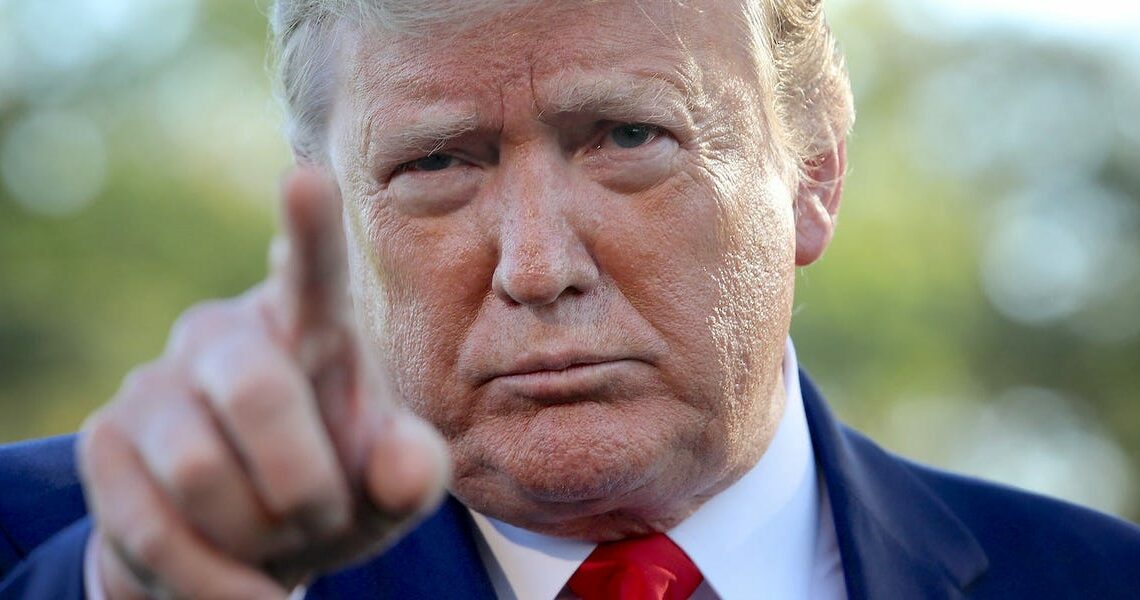 Donald Trump called a horse that won the Kentucky Derby a “junky” after it tested positive for a banned substance.

“So now even our Kentucky Derby winner, Medina Spirit, is a junky,” Trump said in a statement posted to his personal website.

“This is emblematic of what is happening to our Country. The whole world is laughing at us as we go to hell on our Borders, our fake Presidential Election, and everywhere else.”

Medina Spirit won the Kentucky Derby on May 2, giving trainer Bob Baffert his seventh victory in the iconic race at Churchill Downs.

But the stable was told on Saturday that the horse had tested positive for excessive amounts of betamethasone, a steroid which can be used to ease pain in horses, AP News reported.

Medina Spirit’s victory currently stands but will be invalidated pending the outcome of an investigation, Churchill Downs officials said.

“To be clear, if the findings are upheld, Medina Spirit’s results in the Kentucky Derby will be invalidated and Mandaloun will be declared the winner,” said officials in a statement, per AP News.

It is not the first time that Trump has weighed in on Kentucky Derby results. He blamed “political correctness” for the controversial decision in 2019 to award victory to the horse that finished in second place.

It came after stewards ruled that the horse which crossed the line first had interfered with the progress of other horses.

“The Kentucky Derby decision was not a good one,” he said on Twitter.

“It was a rough and tumble race on a wet and sloppy track, actually, a beautiful thing to watch. Only in these days of political correctness could such an overturn occur. The best horse did NOT win the Kentucky Derby – not even close!”

U.S. Stocks May Move Back To The Upside In Early Trading