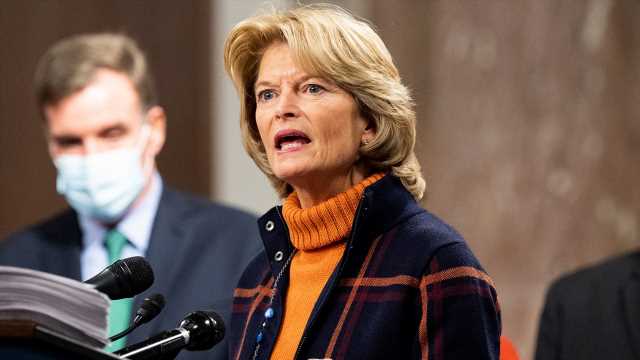 Republican Sen. Lisa Murkowski of Alaska is being targeted by former President Trump and is already facing a GOP primary challenge, but on Friday she gained the backing of the top outside group that supports Republican Senate incumbents and candidates.

The Senate Leadership Fund (SLF), which is aligned with longtime Senate Republican Leader Mitch McConnell, announced that it was endorsing Murkowski for reelection next year. 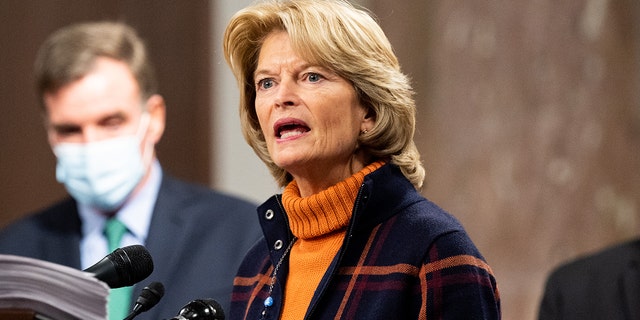 Murkowski, who hasn’t announced yet if she’ll run next year for a fourth six-year term in the Senate, is the only one of the seven Republican senators who last month voted to convict former President Trump in his impeachment trial who’s up for reelection in 2022.

McConnell said last month that he would support Murkowski’s reelection and Sen. Rick Scott of Florida, chair of the National Republican Senatorial Committee, has repeatedly pledged that the Senate GOP’s reelection arm will support all incumbents running for reelection.

But the Alaska Republican Party last month passed a resolution censuring Murkowski for her impeachment trial vote, and for several other votes she took that have angered Republicans in the state.

“She represents her state badly and her country even worse. I do not know where other people will be next year, but I know where I will be – in Alaska campaigning against a disloyal and very bad senator,” the former president said in a statement.

Murkowski is no stranger to fierce opposition from her own party. When she was running for reelection in 2010, the senator lost the GOP primary to Tea Party challenger Joe Miller, who was backed by former Alaska Gov. Sarah Palin, who at the time was at the pinnacle of her political influence.

But Murkowski, following her primary defeat, launched a write-in campaign and won the general election.