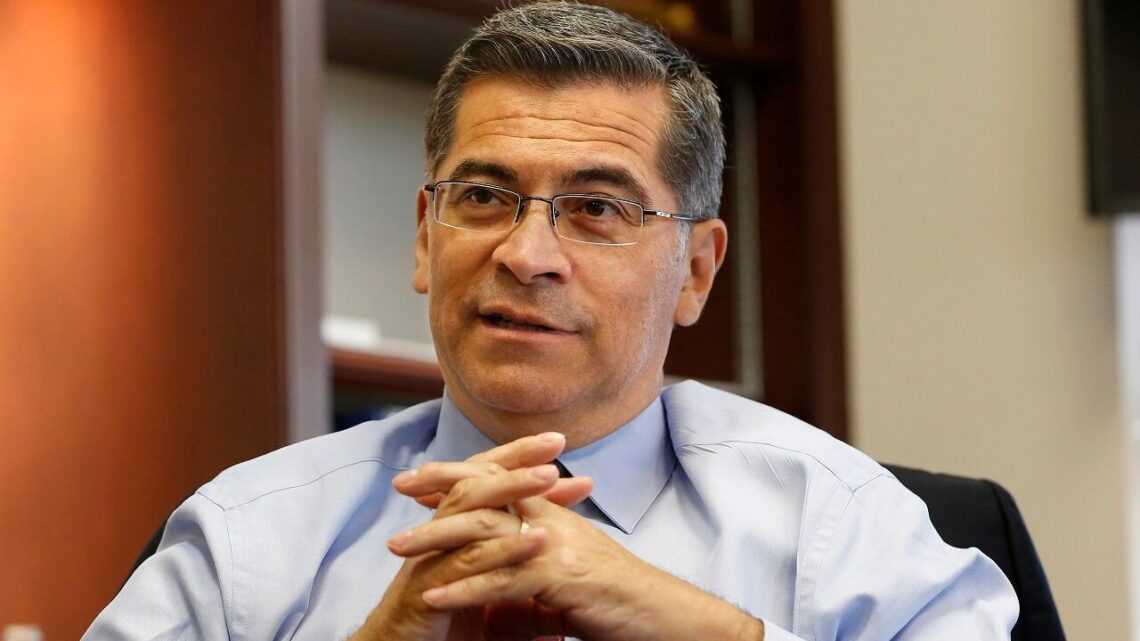 Sen. Tom Cotton highlighted $51,600 in political donations from two teachers unions to Xavier Becerra, President Joe Biden’s nominee for Health and Human Services secretary, warning that it could influence him to keep schools closed in an effort to protect teachers.

“President Biden’s HHS nominee, Xavier Becerra, accepted more than $50,000 from the California teachers unions. As HHS Secretary, Becerra would weaponize the CDC to keep our schools closed and our children falling further behind. He must be stopped,” Cotton said in a tweet on Tuesday.

Cotton has previously urged the Senate to block Becerra’s confirmation as Biden’s HHS secretary, pointing out that Becerra — the current California attorney general — lacks any medical background to support his intended role as a top U.S. health official.

The California Teachers Association is one of the most powerful unions of its kind, with more than 300,000 members. It has relentlessly advocated for teachers to get vaccinated before returning to the classroom amidst the coronavirus pandemic despite the Centers for Disease Control and Prevention providing no scientific recommendations to bolster its demands.

The same union and Becerra were the subject of a lawsuit last year that claimed Becerra failed to enforce a Supreme Court decision that said government workers couldn’t be forced to contribute to labor unions representing them. The lawsuit, filed by a special education teacher in March 2019, said she was never informed that she could opt-out of having $1,500 in annual dues deducted from her pay to go toward the union’s political activity.

Neither union nor Becerra responded to Fox News’ request for comment.

Pelosi is doubling down on passing the Biden stimulus package by early March. Here's the Democratic calendar for approving coronavirus relief.
Technology