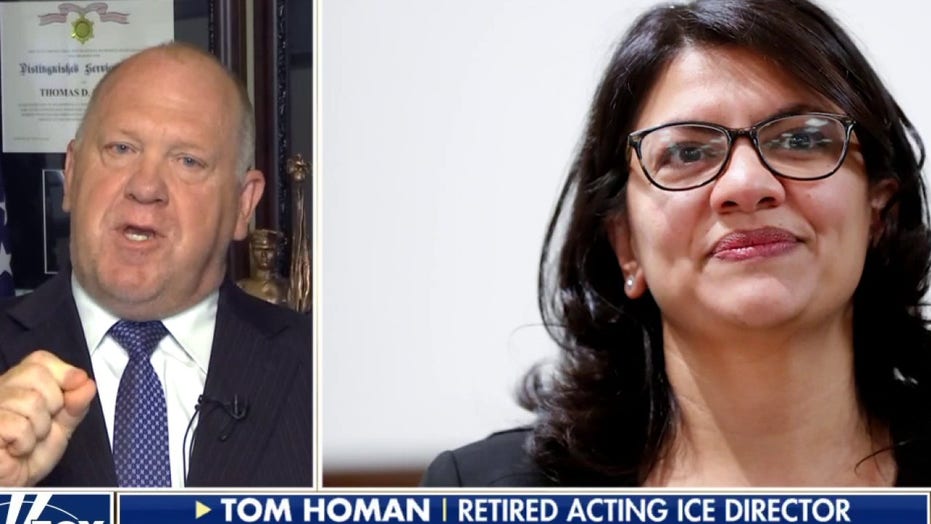 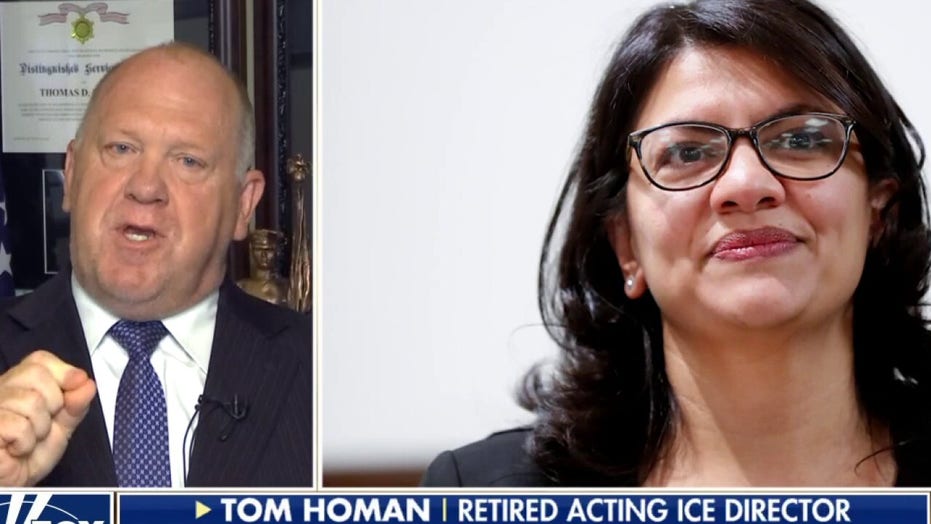 Homan sounds off on Rashida Tlaib and the ‘Squad’: ‘Name one thing they have done to improve this country’

“Squad” member and progressive firebrand Rep. Rashida Tlaib, D-Mich., claimed that the death of Michael Brown was “state sponsored murder,” despite the Obama Department of Justice (DOJ) clearing the officer involved of wrongdoing.

The Michigan Democrat claimed that Brown’s death is an example of the government sponsoring the murder of Black Americans.

“Mike Brown is a tragic reminder that state sponsored murder exist,” Tlaib wrote. “He and many others serve as angels of our conscious to keep fighting for true racial justice.”

“Those who are complicit and standing on the sidelines enable this injustice to continue,” she added.

The DOJ investigation found in March 2015 that Wilson had been acting in self-defense and cleared the officer, writing in their report the officer’s actions “do not constitute prosecutable violations under the applicable federal criminal rights statute.”

The report also cited “evidence of racial bias” in emails by Ferguson officials. They included one April 2011 email that “depicted President Barack Obama as a chimpanzee.”

“I have been personally briefed on multiple occasions about these findings,” then-Attorney General Eric Holder said. “I concur with the investigative team’s judgment and the determination about our inability to meet the required federal standard.”

Brown’s death sparked major civil unrest in Ferguson, where many protesters chanted “hands up, don’t shoot” in reference to discredited witnesses who said Brown’s hands were up when the fatal shots were fired.

“Although there are several individuals who have stated that Brown held his hands up in an unambiguous sign of surrender prior to Wilson shooting him dead, their accounts do not support a prosecution of Wilson,” the Obama DOJ’s investigative report read.

Tlaib’s office did not respond to Fox News’ request for comment.