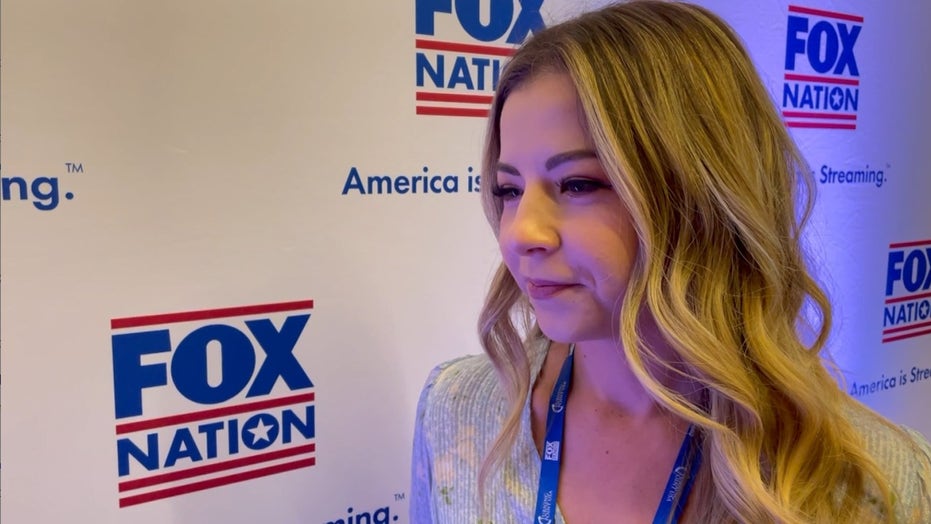 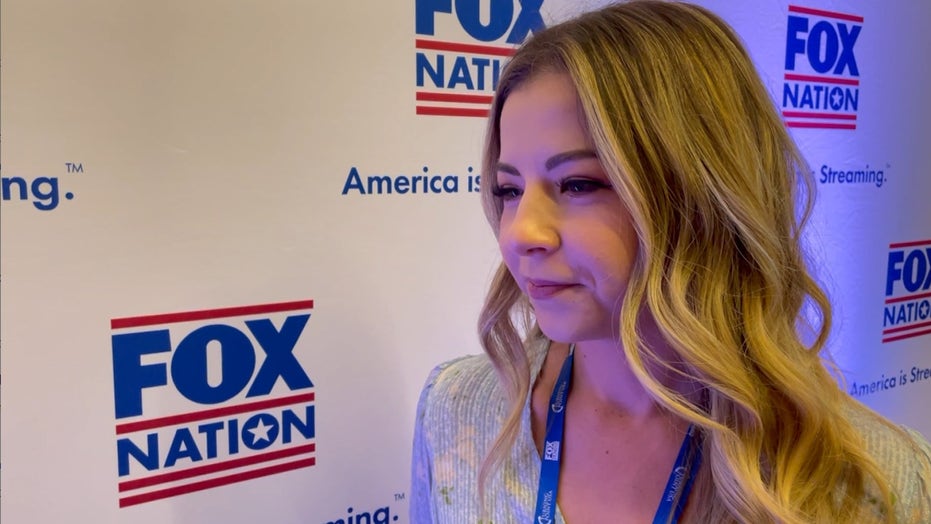 AmericaFest attendees weigh in on media bias, the future of America and the importance of political action.

PHOENIX, Ariz. – Thousands of young conservatives descended on Phoenix over the weekend for Turning Point USA’s AmericaFest, an upbeat event where attendees displayed optimism ahead of the 2022 midterms as they listened to a variety of conservative thought leaders and politicians. 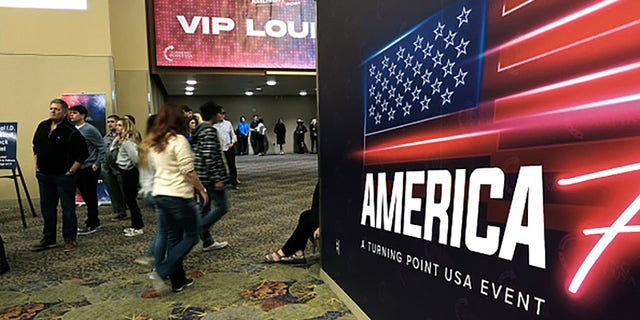 “This conference provided the unique opportunity for us young conservatives from all over the country to get to interact with each other in person,” Brilyn Hollyhand, a 15-year-old high school student from Tuscaloosa, Alabama, told Fox News. “It’s so cool to get to talk about our beliefs together and also share ideas and suggestions with each other to take back and share with our friends and audiences at home.”

“The energy and optimism going into 2022 is off the charts,” Hollyhand added. “Young conservatives are ready to fight and win elections across the country, and after hearing four days of speakers, we are ready to get out there and take back the House and Senate in 2022.”

“The mood at AmericaFest was electric.”

“Events like this are really what bring young Republicans together,” Sabrina Miller, a Fresno State student who attended the conference, told Fox News. “Where I’m from, many of my ideas are rejected. I feel at home when I’m around other students who share a similar vision for America.”

“This event definitely helps momentum as 2022 approaches,” the Fresno State junior added. “Unity is a must for us going into those elections because this is an important time in history. The people who are here today, well most of them anyways, get that. The key is to work together.” 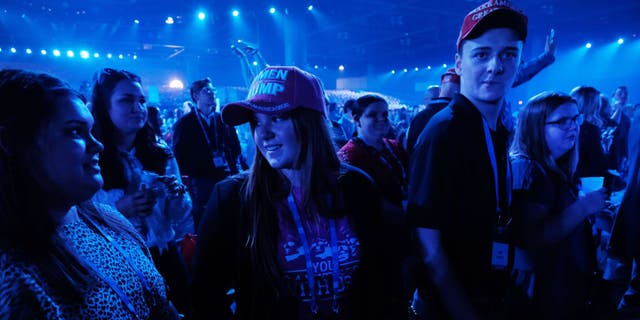 Others who attended the event expressed similar feelings of optimism and said the event helped them connect with conservative influencers.

“This event is great because we have opportunities to meet people we see on social media who actively work to spread conservative messages,” said Caleb, a student from Louisiana State University who asked that his last name not be used. “Getting to meet and talk to people is important, and Turning Point provided us with that opportunity while allowing us to get to talk with people from the Republican Party who are in Congress.”

“Events like this will help us in 2022, and that’s what some people are still trying to understand,” he added. “Because we meet in person and can have conversations our relationships with one another get better.”

Samuel Danby, a senior student from Vanderbilt University, told Fox News that he believes in-person events offer “a path forward for Republicans” because it allows them “opportunities to talk with one another and better understand how people act around others.”

“Sometimes you only get one side to how someone acts, and that can be confusing through a camera,” Danby added. “With this, it’s a little more personal. You can see how people react to one another and share ideas on different topics face to face.” 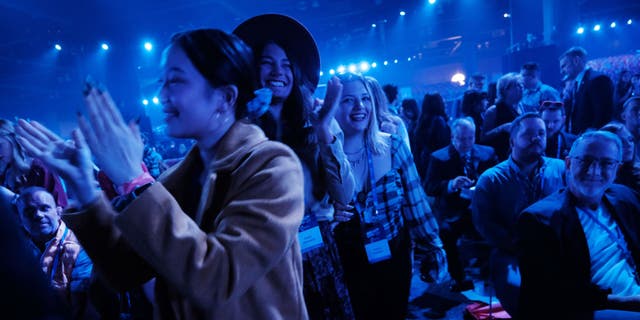 Young conservatives were not the only ones who attended the conference.

Brenda Claymont, a retired teacher who now resides in Florida, told Fox News that “it’s amazing” to see the “young patriots who came to the event” because it “shows the power future generations will have in making sure conservative values are not lost.”

“It’s important,” Claymont said. “If we don’t extend what we cherish to our children and grandchildren, even great-grandchildren in my case, then there’s no doubt in my mind that society as we know it will be lost. We’re seeing what’s happening, and these kids are our hope.”