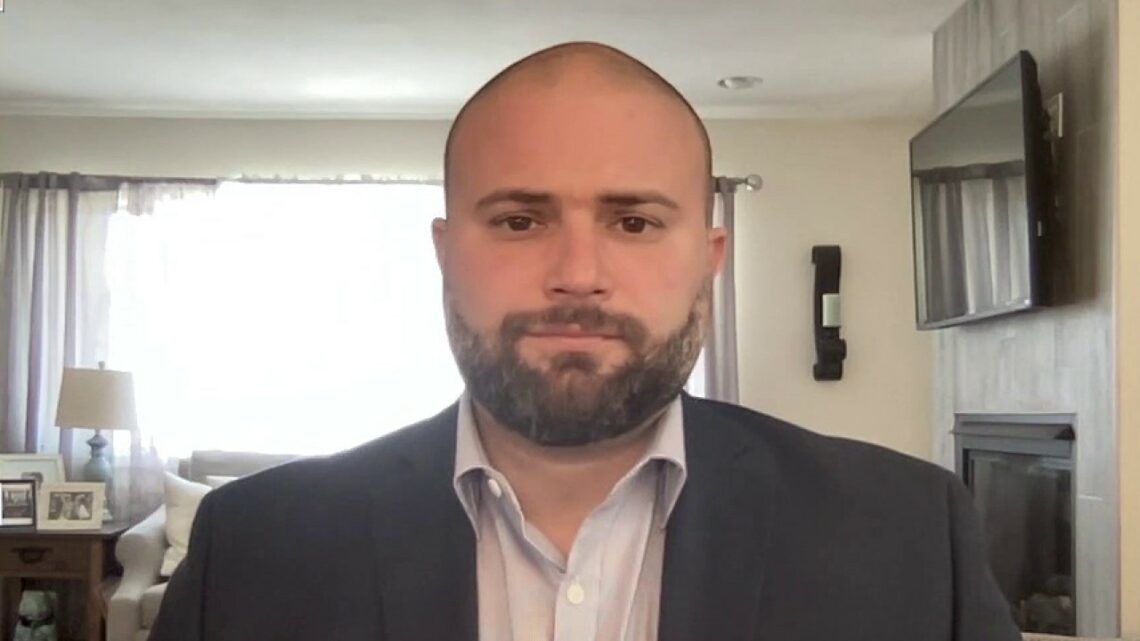 This 'doesn't end well' for Cuomo: New York councilman believes there are 'more than enough' votes to impeach 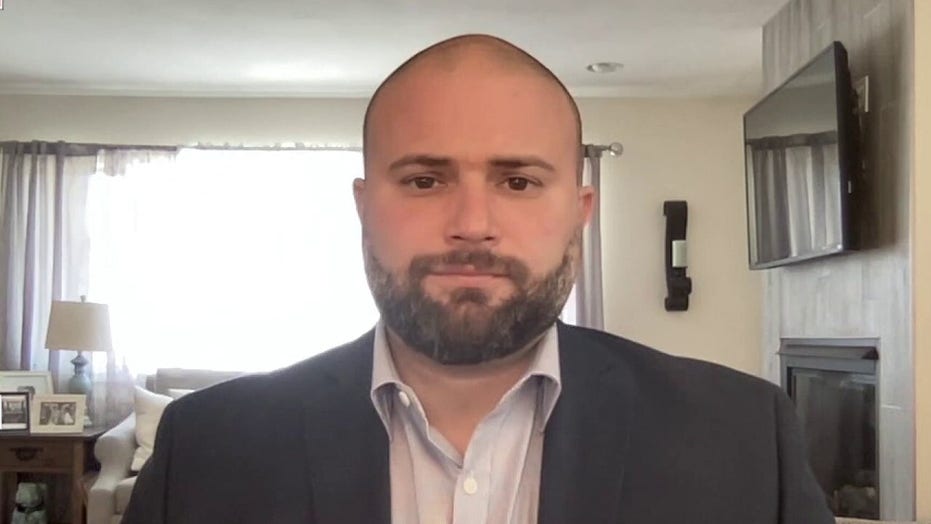 Joe Borelli: There is ‘more than enough’ votes to impeach Andrew Cuomo

NYC councilman Joe Borelli says there may be enough votes to impeach the governor in the state assembly and senate.

Borelli, during an appearance on “America Reports,” said the frequency and number of allegations against the governor are likely to push the legislative leaders to pursue an impeachment investigation.

He said he believes the situation “doesn’t end well” for Cuomo and that the governor likely believes the same is true himself, citing claims that Cuomo was making calls late Sunday night to Democratic leaders to keep support.

JOE BORELLI: “If I had to estimate, I would say there’s probably more than enough votes in the State Assembly and the State Senate to vote to impeach. At this point it most likely is a matter of whether the legislative leaders pursue an impeachment investigation and bring charges against the governor. As we saw over the weekend, the drip, drip drip of bad stories is really becoming quite the puddle that the governor is standing in right now … 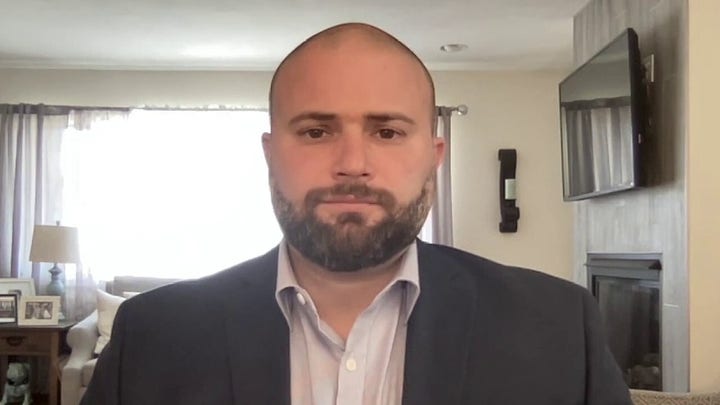 There’s no question that he’s hoping to buy time and hoping the story passes him by. I think though he is very cognizant that these continued calls for resignation are beginning to add up and at some point though, this investigation will happen …

So, it’s unclear what he thinks will happen if these investigations go forward. I happen to think it doesn’t end well for the governor. I think the governor believes that himself. He was calling around very desperately last night from what I heard to Democratic legislatures and he is trying hard to make the case, that at least some people in the state are willing to not have calls for his resignation.”