The Pentagon is taking $1.5 billion from military programs, including an intercontinental ballistic missile system and its Airborne Warning and Control System (AWACS),The Washington Post reported Sunday, citing a Department of Defense document.

The Pentagon had announced the $1.5 billion funding shift on Friday, but the details of which programs the funds would be diverted from were unclear.

The document states explicitly that the funding shift will not affect military readiness, according to The Post, and acting Defense Secretary Patrick Shanahan has also confirmed as much on Friday.

“The Department carefully selected sources for the reprogramming that are excess or early to need and will not adversely affect military preparedness,” the document said, according to The Post.

“We have very smart people here in the department, and we found ways to do this without having any impact on readiness,” Shanahan told reporters on Friday,according to the Associated Press.

Both the missile system and the AWACS program were already “slightly delayed,” allowing the funds to be diverted without impacting readiness, the document said. 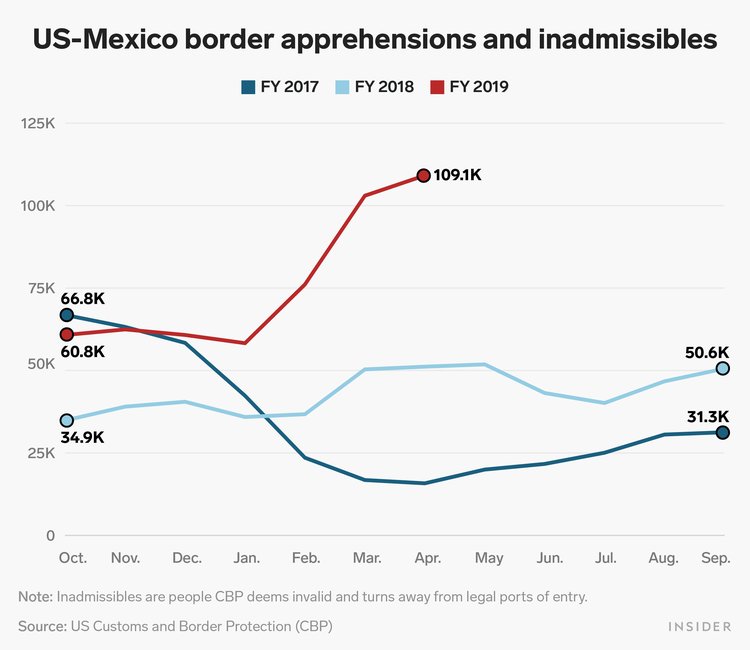 The news comes amid a surge in the number of migrants apprehended at the US-Mexico border in recent months, which has swamped border officials and fueled President Donald Trump’s demands for his wall to be constructed.

In addition to the $1.5 billion in funds, the wall will also be funded with $1 billion in Army personnel funds and $3.6 billion from military construction projects. 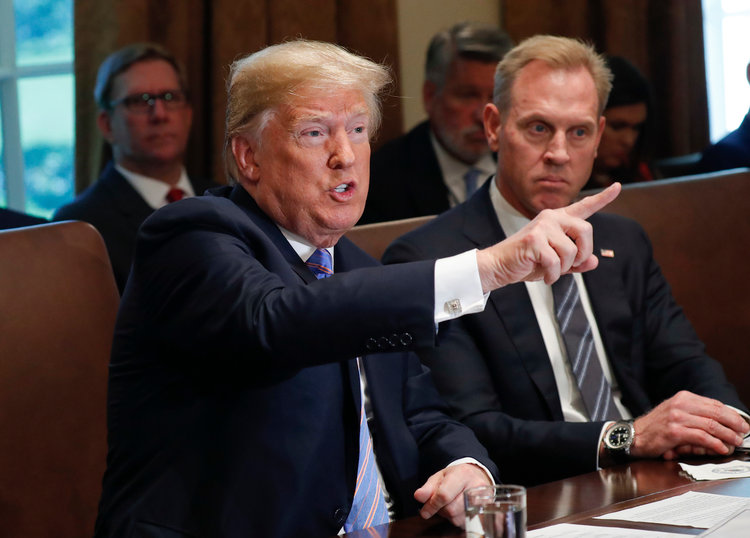 Another $344 million will be shifted from Air Force programs where the Pentagon found contract savings, and another $251 million will be diverted from a project to destroy chemical agents and munitions in compliance with the Chemical Weapons Convention.

Democrats have lambasted the Trump administration for diverting the funds to pay for his long-promised border wall, which Congress has refused to pay for.

“Once again, the president has shamefully ignored his oath of office to preserve, protect and defend the Constitution of the United States and stolen $1.5 billion in Pentagon funds to pay for his ineffective border wall,” Rep. John Garamendi, the Democratic chairman of the House Armed Services readiness subcommittee, told the Associated Press on Friday.