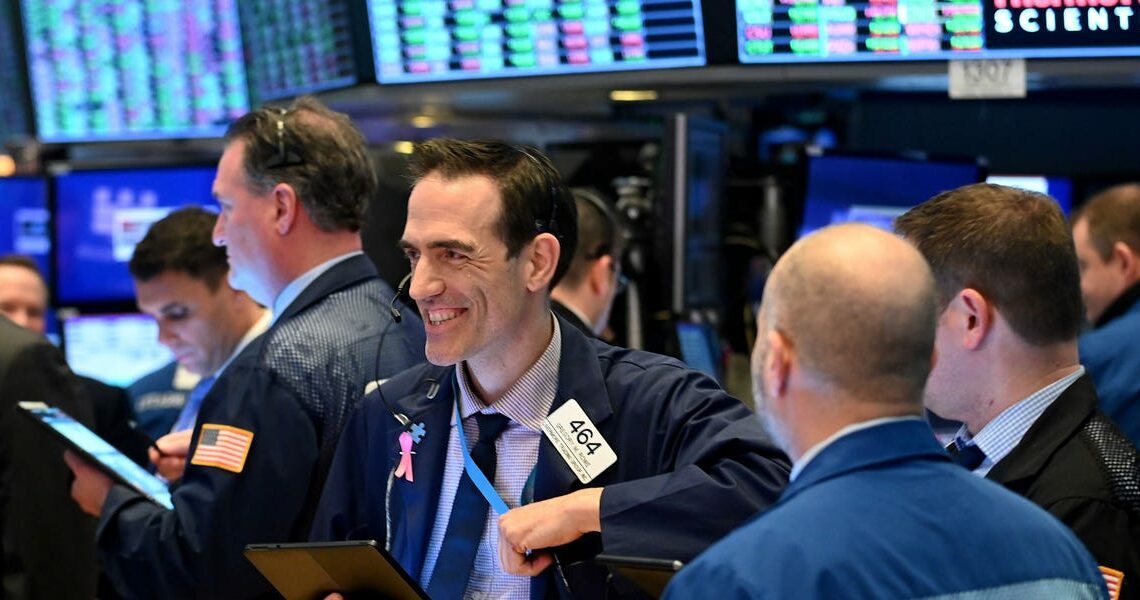 The chaos that the pandemic unleashed on America’s economy turned out to be a major boon for Wall Street traders, according to new data from the New York State comptroller’s office.

But those paydays have been skyrocketing for decades. Since 1985, Wall Street traders’ bonuses have grown 1,217% — and that’s just a fraction of their overall pay, which was more than $406,000 in 2019, according to data from DiNapoli’s office.

If the minimum wage had instead grown at the same rate as Wall Street bonuses, it would be $44.12 per hour today.

Unlike a majority of the US, Wall Street saw massive financial success in 2020, and experts say it exposed just how detached the industry has become from the rest of the country’s reality.

“It’s just another reminder that there’s a total disconnect between what happens on Wall Street and what happens in people’s everyday lives and in the real economy,” Sarah Anderson, director of the global economy program at the Institute for Policy Studies, told Insider.

“So much of what is the most rewarded on Wall Street is the kind of trading activity that really doesn’t add a lot to the real economy and isn’t essential,” Anderson told Insider, adding that last year’s huge bonuses were “mostly because of market volatility, not necessarily because they’ve added a lot of value to the economy.”

After the 2008 financial crisis, lawmakers passed the Dodd-Frank Act, which banned pay packages with “inappropriate risks,” but Wall Street lobbyists have successfully blocked efforts to implement the rule for years.

IPS’ report also examined how Wall Street has made racial and gender pay disparities worse because they’ve disproportionately hired white male employees for decades while people of color and women are overrepresented in low-wage jobs.

Wall Street’s risky, lucrative business models and pay practices are coming under increased scrutiny as the pandemic forces Americans to reckon with the country’s growing inequality.

“I just hope that it will lead to a real assessment of how skewed our values are when people doing these essential jobs are paid such a pittance compared to people on Wall Street,” Anderson told Insider.