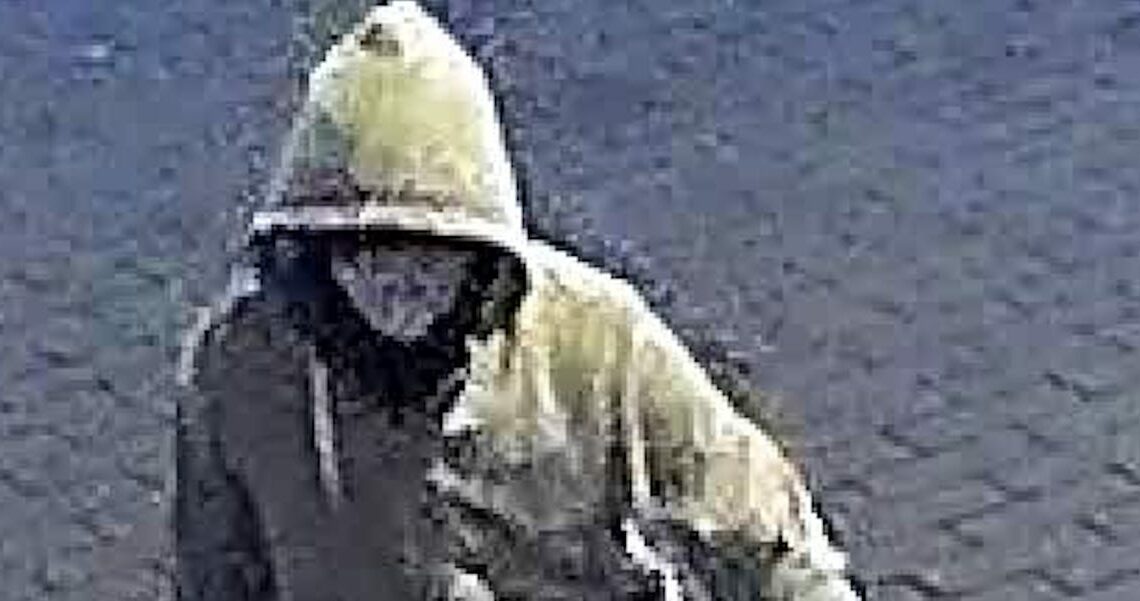 The feds offer $100,000 reward for info about who left pipe bombs near the DNC and RNC the night before the riots

The Federal Bureau of Investigations has raised the reward to $100,000 for information that leads them to person or people responsible for placing pipe bombs close to the Republican and Democratic party offices.

On Friday, the agency said they believe an individual planted the bombs between 7:30 and 8:30 p.m. local time on January 5, the night before the Capitol riots.

The individual they said wore Nike Air Max Speed Turf shoes in yellow, black, and gray, as well as a grey hoodie and a face mask.

The Washington Post reported that agents have interviewed over 1,000 residents and business owners in the areas surrounding where the bombs were found.

Security videos obtained by The Post show the suspect in an alley, known as Rumsey Court near the RNC between 8:13 p.m. and 8:17 p.m. on January 5.

CNN reported that the devices which were both found at around 1 p.m. local time on January 6 were eight inches long and made of galvanized steel. They were rigged with an egg timer and filled with explosive powder.

Around that same time, supporters of then-President Donald Trump breached the US Capitol and clashed with law enforcement, halting a joint session of Congress as lawmakers were set to certify President Joe Biden’s election victory. The attack left five people dead.

Read more: Inside Democrats’ plans to make sure there’s no Trump 2.0

Investigators are looking into the possibility that the devices, which were placed out in the open were meant to be a distraction to get law enforcement resources away from the Capitol, CNN reported.

ABC News reported that FBI agents, Capitol police, and agents with the Bureau of Alcohol, Tobacco, Firearms, and Explosives were called to the RNC office at around 12:45 p.m. on January 6. There was a call that a similar bomb was found at the DNC about 30 minutes later.

The devices did not explode, and one official told CNN that it could be because the timers were set incorrectly or batteries were not connected properly.