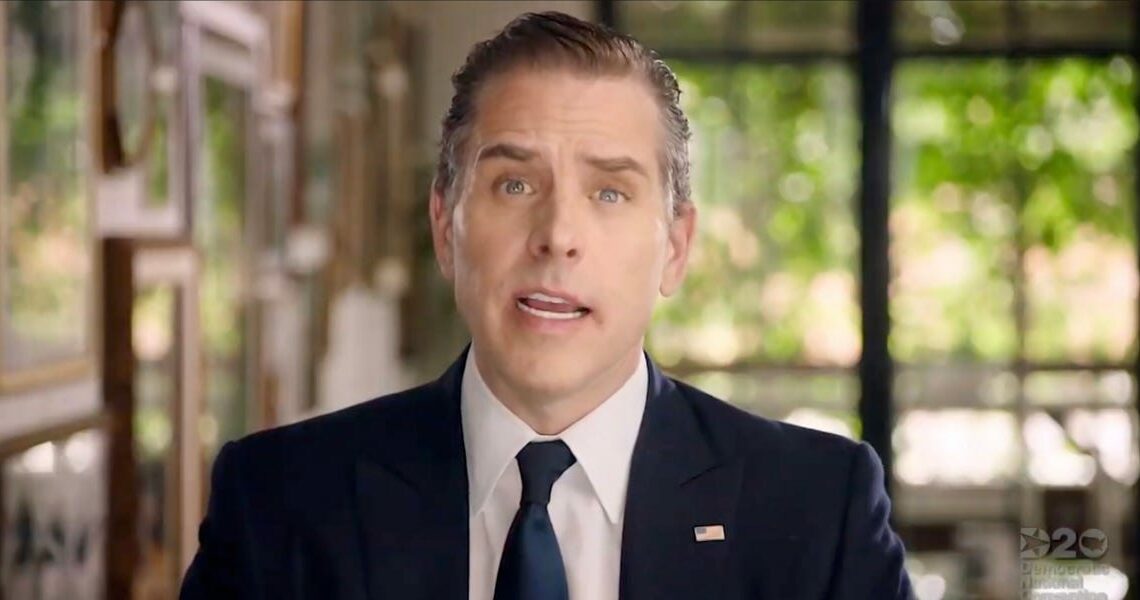 The DOJ plans to ask almost all Trump-appointed US attorneys to resign, but will keep the one investigating Hunter Biden's taxes, report says

The Department of Justice plans to ask for the resignation of almost all Trump-appointed US attorneys, CNN reported on Monday.

However, the department plans to keep on two so they can continue with their investigations. They are, according to CNN:

US attorneys are appointed by a president for a term of four years, and a wholesale changeover with a new presidency is routine.

In this case, Biden is leaving open investigations into two major Trump-era preoccupations, both with distinct political overtones.

Weiss’ probe into Hunter Biden began in 2018 and was put on hold during the 2020 presidential election due to its politically sensitive nature.

The investigation, which has now resumed, began by looking at potential money laundering but evolved into an investigation into Hunter Biden’s tax affairs. Investigators have subpoenaed documents relating to his dealings both in China and Ukraine, though it is unclear if these are central to the investigation.

Hunter Biden’s business and tax activities had long been a major talking point for Republican campaigners and right-wing news outlets during the 2020 election, particularly around a questionable story in the New York Post in October alleging that he touted his father’s influence in an email to a Ukrainian official.

It is unclear whether Joe Biden is a subject of interest in the ongoing investigation.

Durham, the second US attorney expected to continue his work under Biden’s presidency, was appointed by former Attorney General Bill Barr in May 2019. (Monty Wilkinson is serving as acting attorney general until Biden’s pick for attorney general, Merrick Garland, is confirmed.)

Barr had asked him to examine whether the FBI’s gathering intelligence on Russian influence over the 2016 presidential election was “lawful and appropriate,” as the Associated Press reported at the time.

That original investigation, which was ultimately led by Special Counsel Robert Mueller, concluded that the Kremlin had attempted to influence the 2016 election in Trump’s favor, but did not find a criminal conspiracy between the Trump campaign and Russia.

But Trump had long complained about the investigation, repeatedly characterizing it as a “witch hunt” and calling it a “hoax” even after the report’s release.

Nonetheless in December 2019, DOJ Inspector General Michael Horowitz concluded that the FBI had “authorized purpose” in the Trump-Russia investigation.

But Barr disputed these findings, insisting that the bureau had acted in “bad faith.”

THE SOFTWARE AS A SERVICE EXPLAINER: How SaaS is set to further shape the enterprise software market and the biggest trends driving its growth