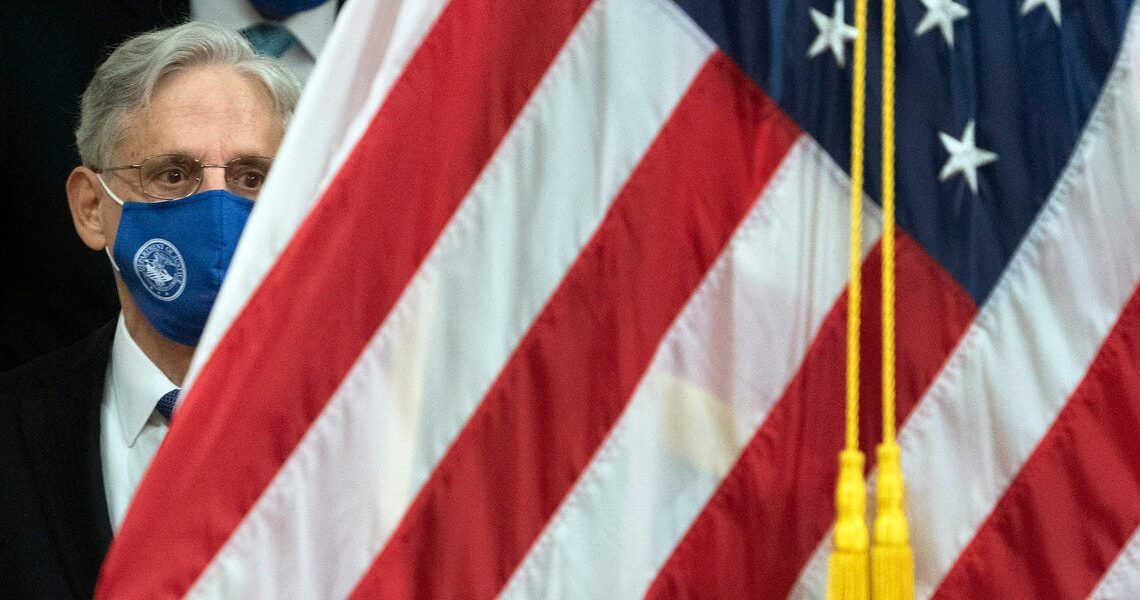 The DOJ is launching a probe into the Louisville Police Department

The Department of Justice is launching a probe into the police department and local government in Louisville, Kentucky, and Jefferson County, in the wake of the fatal shooting of Breonna Taylor in March 2020.

Taylor, a 26-year-old Emergency Medical Technician, was shot to death by Louisville police when they carried out a no-knock warrant during a drug raid on her home while she was sleeping. No drugs were found.

Attorney General Merrick Garland made the announcement on Monday, making it the second probe into a police department announced within less than a week. Last week, Garland announced a federal probe into the Minneapolis Police Department’s practices.

“There are approximately 18,000 federal, state, and local law enforcement agencies in this country. In each one, dedicated officers put themselves in harm’s way to protect others,” Attorney General Garland said in the announcement. “Promoting public trust between communities and law enforcement is essential to making both communities and policing safer. Our enforcement efforts, as well as our grant-making and other support, will contribute to achieving that end and to protecting the civil rights of everyone in our country.”

The Justice Department will look at LMPD policies, trainings and practices to determine whether there are patterns or practices that are harmful and unconstitutional, and the announcement added that the Department of Justice will also speak with community members in Lousiville.

This story is developing. Check back for updates.