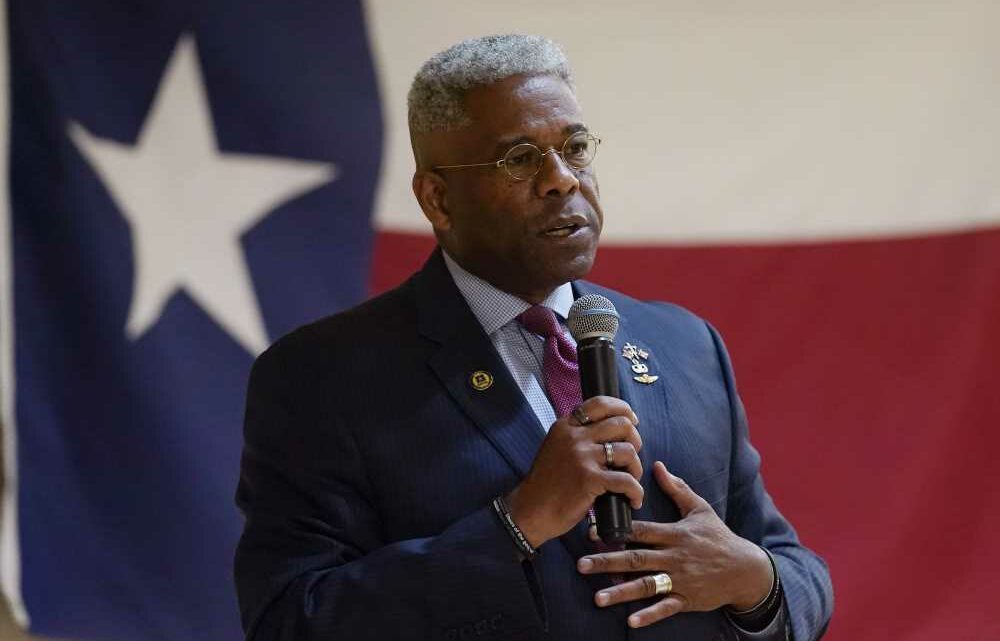 Texas Republican Allen West, While Hospitalized for Covid, Doubles Down on Anti-Vaxx Rhetoric

Former Republican congressman and current Texas gubernatorial candidate Allen West, who is unvaccinated, unleashed a string of tweets bashing vaccines and mandates while he was hospitalized for Covid-19.

On Saturday and Sunday, West’s Twitter account announced that his wife, Angela, had tested positive for Covid-19. While his wife is vaccinated, the account said, West is not. Despite refusing to get the vaccine, the account said West was “already taking Hydroxychloroquine and Ivermectin protocols,” two drugs that are unproven against the virus, both of which the FDA has cautioned people not to use as Covid treatments.

According to the tweets, West was “experiencing a low-grade fever and light body aches” on Saturday and later tweeted that he had pneumonia caused by Covid but said it was “not serious.”

With Covid Numbers Heading in the 'Right Direction,' Fauci Cautions Not to 'Declare Victory' Yet

5 Festivals That Ended in Disaster

Black Sabbath on the Making of 'Vol. 4': 'It Was Absolute Pandemonium'

“I am probably going to be admitted to the hospital,” he said after announcing both he and his wife received experimental monoclonal antibody infusion therapy.

The next day, West posted a lengthy Twitter thread where he ranted against vaccines while saying he was still hospitalized. “I can attest that, after this experience, I am even more dedicated to fighting against vaccine mandates,” West said. “Instead of enriching the pockets of Big Pharma and corrupt bureaucrats and politicians, we should be advocating the monoclonal antibody infusion therapy.”

He then ranted that he will “vehemently crush anyone forcing vaccine mandates” in Texas and defend people’s bodies, which he called “our last sanctuary of liberty and freedom.” (If that’s true, Texas needs to apply that logic to women who need an abortion.)

And there’s a problem with West’s assertion that antibody therapies are better than vaccines. Monoclonal antibody therapy doesn’t convey lasting immunity. According to the CDC, evidence suggests that reinfection is “uncommon within the 90 days after initial infection.” The agency still recommends people who received monoclonal antibodies get vaccinated after 90 days. Because as studies have repeatedly shown, the most protection you can have against the virus is a prior Covid infection plus a vaccine.

While West remained in the hospital on Sunday, he said his vaccinated wife, who was hospitalized at the same time he was, had already been released to return home.

With Covid Numbers Heading in the 'Right Direction,' Fauci Cautions Not to 'Declare Victory' Yet