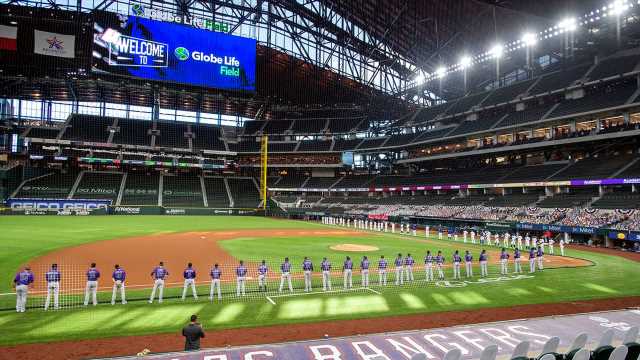 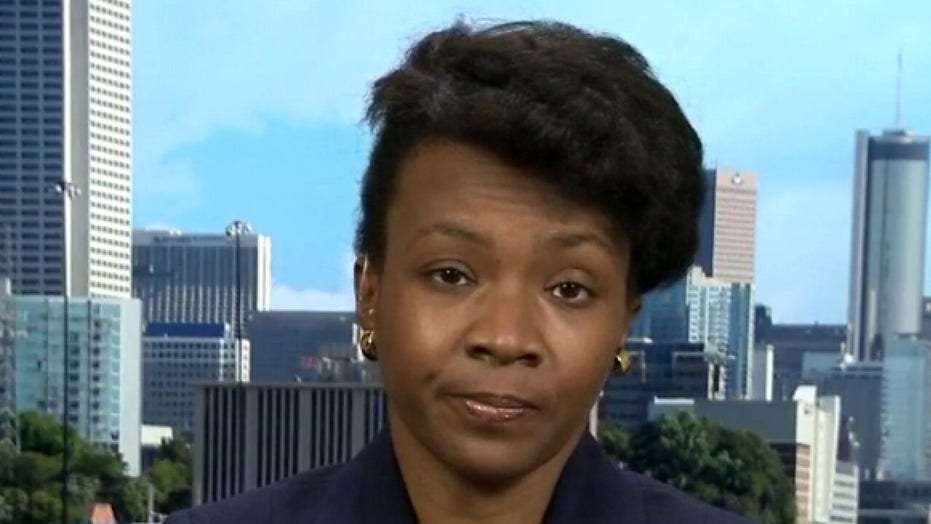 Georgia Commission Chairwoman Lisa Cupid says she was ‘disappointed’ by Major League Baseball’s announcement to relocate this year’s All-Star Game out of Atlanta in response to Georgia’s new voting law, saying the decision will impact the economy.

“I was looking forward to throwing out the first pitch at the Texas Rangers’ home opening game until @MLB adopted what has turned out to be a false narrative about Georgia’s election law reforms,” Abbott tweeted Monday. “It is shameful that America’s pastime is being influenced by partisan politics.”

Abbott attached a letter he addressed to Neil Leibman, president of operations and chief operating officer for the Texas Rangers.

In it, he told Leibman that while Texas was proud to host the playoff games and World Series in his state last year, it would not seek to host any other MLB special events, including the All-Star Game. 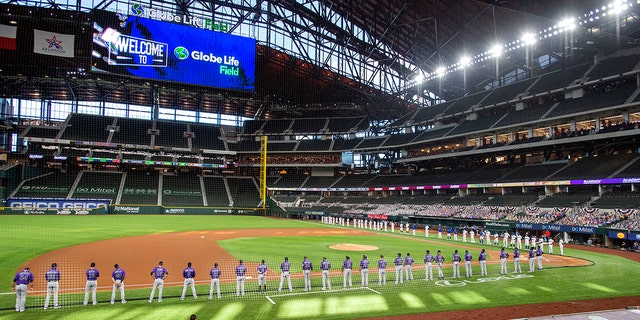 Last week, the league announced it was moving its All-Star Game and MLB Draft from Atlanta, citing the voting legislation.

“In 2020 … We proudly used our platform to encourage baseball fans and communities throughout our country to perform their civic duty and actively participate in the voting process. Fair access to voting continues to have our game’s unwavering support.”

The MLB did not immediatley respond to Fox News’ request for comment.

In its press release last week, the MLB referenced President Biden’s criticisms of the law.

Biden had claimed that Georgia’s law blocked people from providing voters with food and water while they stood in line. He also accused the Republican-led state of ending voting at 5 p.m., “when people are just getting off work.”

Georgia’s law actually standardizes what’s considered “normal business hours” to mean 9 a.m. to 5 p.m. but still allowed counties to extend their voting hours to as early as 7 a.m. and as late as 7 p.m.

It also allows poll workers to provide self-service water from an unattended receptacle within 150 feet of the polls but prohibits people from political organizations from actively distributing food and drink within that distance.

5 more countries that are impossible to conquer

The 12 best affordable places and brands to buy gift wrapping paper, bags, and supplies in 2021
Technology