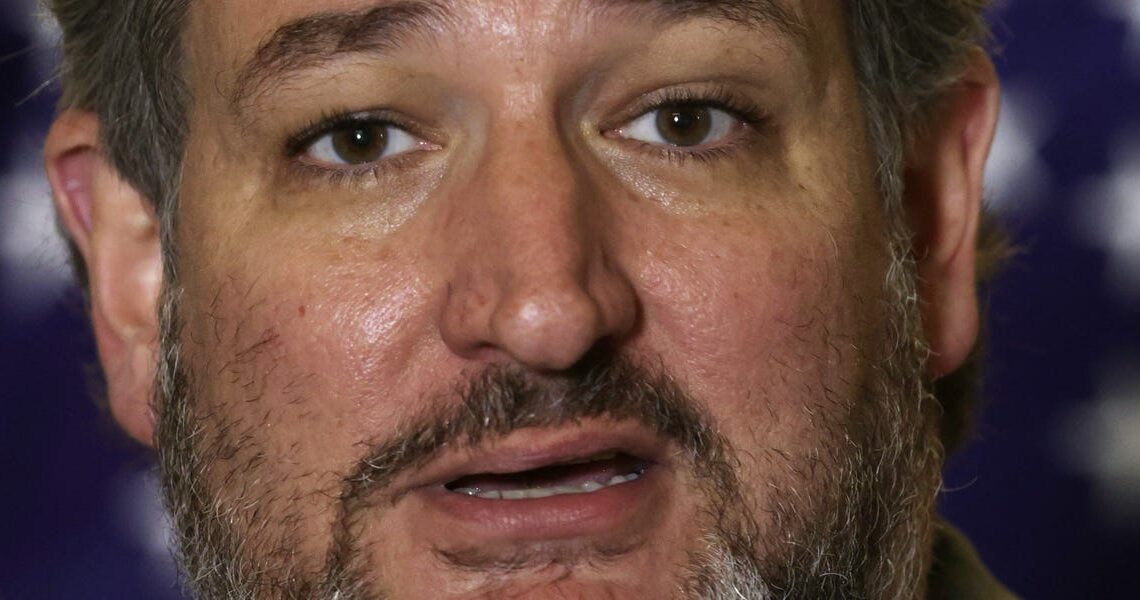 Ted Cruz illegally used campaign funds to promote his own book, an ethics watchdog has alleged

The Campaign Legal Center (CLC), a watchdog which “works to reduce the influence of money in politics,” this week filed two complaints against Sen. Cruz which allege that the senator had misused up to $18,000 of campaign funds to promote his book.

Using campaign money for personal gain is illegal, under US campaign finance law.

The CLC said that Cruz had entered into a royalty agreement with Regnery Publishing under which he would receive 15% of net sales of hardcover editions of the book, meaning he stood to profit from the campaign advert spending.

“Because Cruz receives royalties from book sales, his campaign crossed a legal line by spending donor funds on Facebook ads promoting sales of that book,” said Brendan Fischer, CLC director of federal reform, in a press release on Wednesday.

“We don’t know how extensive these violations might be because any similar ads that Cruz may have run on platforms other than Facebook or Google are not publicly available.”

According to the FEC filing, Cruz’s book “One Vote Away: How a Single Supreme Court Seat Can Change History,”, which was published in September last year — began running a series of adverts on September 24 promoting the book and encouraging viewers to “order your copy today.”

The adverts contained links allowing viewers to purchase the book online from retailers including Amazon and Barnes & Noble, the filing said.

One version of the advert included footage of Cruz telling viewers: “If you’d like to get the full story, you can go and buy a copy, right now.”

According to Facebook’s advertising archive, the filing said, the adverts cost a total of between $14,400 and $17,697.