The U.S. Supreme Court on Tuesday sided with the Trump administration to not extend the census count instead of allowing it to continue through the end of October.

The Trump administration had asked the nation’s high court to suspend a district court’s order permitting the 2020 census to continue through the end of the month. The Trump administration argued that the head count needed to end immediately so the U.S. Census Bureau had enough time to crunch the numbers before a congressionally mandated year-end deadline for turning in figures used for deciding how many congressional seats each state gets.

A coalition of local governments and civil rights groups had sued the Trump administration, arguing that minorities and others in hard-to-count communities would be missed if the count ended early. They said the census schedule was cut short to accommodate a July order from Trump that would exclude people in the country illegally from the numbers used to decide how many congressional seats each state gets. 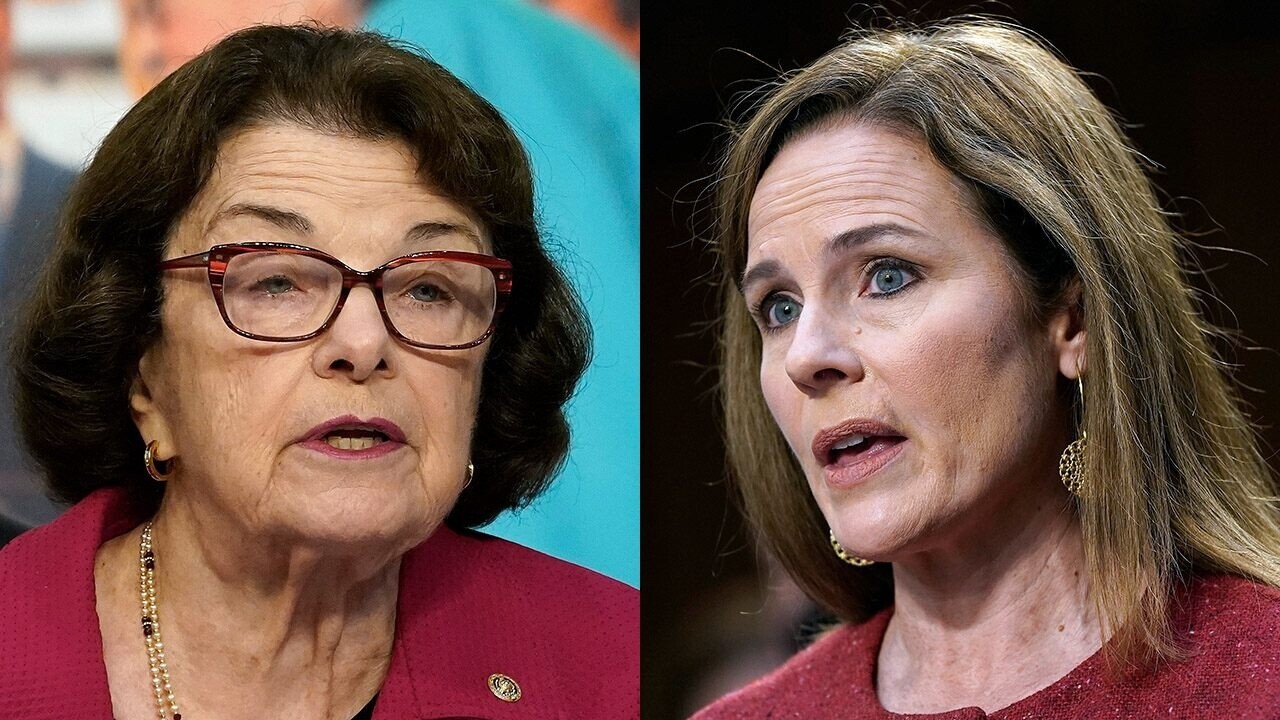 The Supreme Court’s ruling came through an unsigned order. Associate Justice Sonia Sotomayor was the lone justice to dissent.

“The harms caused by rushing this year’s census count are irreparable,” Sotomayor wrote. She added that states will “suffer their lasting impact for at least the next 10 years.”

The onset of the coronavirus pandemic in March complicated efforts to complete the census count on its original timeline.

In April, the Census Bureau submitted a plan to complete its count by Oct. 31 and report apportionment figures – the numbers used to determine each state’s representative count — at the end of April 2021. The figures also determine the number of Electoral College votes each state receives. The proposal passed through the House but was not taken up in the Senate.

The administration later reserved course and announced in August that it would end the census count by Sept. 30 in order to submit apportionment figures on Dec. 31.

Last month, U.S. District Judge Lucy Koh in the Northern District of California issued an injunction effectively ordering the Census Bureau to continue its count through Oct. 31. That caused the deadlines to revert back to the previous Census Bureau plan that called for the reporting of apportionment figures at the end of April 2021.

An appellate court panel upheld Koh’s order allowing the census to continue through October but struck down the part that suspended the Dec. 31 deadline for turning in apportionment numbers.

A federal appeals court in New York struck down a Trump administration order that sought to exclude undocumented immigrants from being included in the census count. The administration has appealed that ruling.

Trump Planning ‘Victory’ Party In D.C., Letting Him Cash In For Maybe The Last Time
Technology