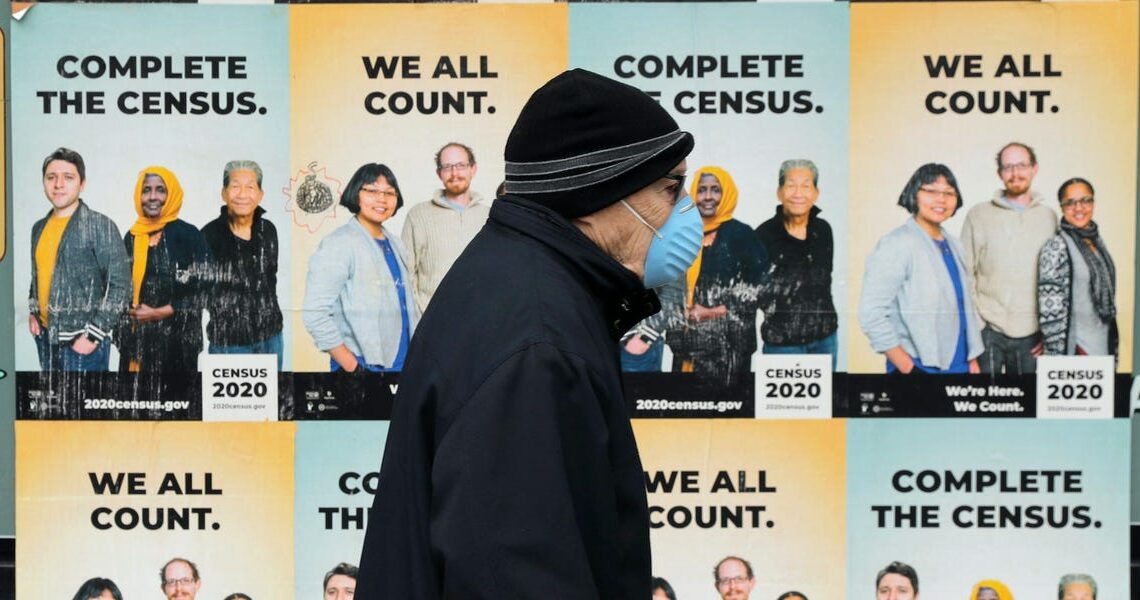 States in the Sun Belt and West will gain the most seats in the House of Representatives after the 2020 Census while states in the Upper Midwest and Rust Belt are poised to lose the greatest number of seats, according to long-awaited US Census Bureau apportionment data unveiled on Monday.

Federal law mandates that the House must consist of 435 seats, each of which represents the same number of people, currently set at just over 710,000 per district. As a result, states gain and lose congressional seats based on changes to their population after the census each decade.

The biggest post-2020 census redistricting winner is Texas, which will gain two House seats in reapportionment.

Colorado, Florida, North Carolina, Montana, and Oregon will all gain one House seat each.

Illinois, Ohio, Michigan, New York, Pennsylvania, and West Virginia will all lose one House seat each. California, for the first time in its history, is also slated to lose one of its 53 House seats. Three states, Alabama, Minnesota, and Rhode Island, were spared from losing seats after being projected to lose one each.

Census officials revealed during a Monday news conference that had the census counted 89 more people in New York, the state would have been spared a House seat, and Minnesota would have lost a seat instead.

The South was the fastest-growing region of the country, with its population increasing by 10.2% over the last Census followed by the West at 9.1%, the Northeast at 4.1%, and the Midwest at 3.1%.

Read more: Access, appointments, and ambition: What Bernie and the left loves about Biden’s first 100 days — and what they want done before anointing him the next FDR

The release of state-level population figures and the resulting apportionment breakdown was pushed back for several months from late December to April due to the COVID-19-pandemic.

The pandemic as well as extreme weather events and civil unrest during the summer of 2020 led to delays in conducting the census itself. The Bureau also had to resolve data errors and anomalies in the count, which are routine in every census but were compounded by the pandemic.

The final apportionment figures are largely in line with previous estimates from private firms like Election Data Services, which predicted these shifts based on 2020 population estimates from the Census Bureau.

According to those census estimates, western states including Idaho, Nevada, and Arizona saw the most substantial population increases between July 2019 and July 2020 while New York, West Virginia, and Illinois lost the greatest proportion of their residents.

But the more detailed dataset that shows population down to the county, city, town, and neighborhood levels, which comes in a file known as the PL 94-171, and is normally released by March 30, isn’t expected to arrive until mid-August due to coronavirus-related delays.

States require those granular figures that show who lives where in order to meet the constitutional standard of one-person-one-vote. The ensuing delays in drawing new congressional and legislative districts could result in candidate filing deadlines and primary dates being pushed back in many states.

In the past decade, however, several states have chosen to delegate all or part of their redistricting process to independent commissions, and courts have imposed partisan fairness standards through litigation over partisan gerrymandering in key states like Florida, North Carolina, and Pennsylvania.