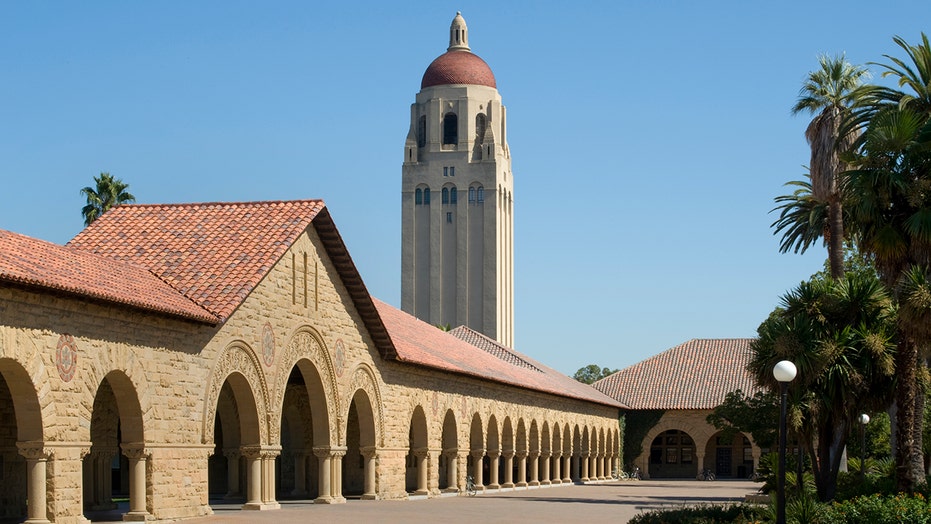 Stanford Law School has dropped its hold on the diploma of a student who mocked two Republican lawmakers and a conservative society on campus over the Jan. 6 riot.

Stanford informed Wallace there was a complaint against him for the flyer on May 27, and placed a hold on his diploma with roughly two weeks until graduation on June 12.

“Hawley will argue the ends justify the means,” the flyer satirically read. “Paxton will explain that when the Supreme Court refuses to exercise its Article III authority to overturn the results of a free and fair election, calling on a violent mob to storm the Capitol represents an appropriate alternative remedy.”

The flyer was designed to mock Stanford’s Federalist Society for refusing to denounce its prominent alum over their rejection of 2020 presidential election results.

The school said it is normal procedure to place a hold on a diploma when a complaint is filed against a student with the Office of Community Standards.

“The complaint was resolved as expeditiously as possible, and the respondent and complainant have been informed that case law supports that the email is protected speech,” Miranda continued. He said the university is reviewing its procedure for placing holds on student accounts in such cases in close proximity to graduation, “to ensure that holds are limited to cases for which the outcome could be serious enough to affect the timing of degree conferral.”

Is Chinese Smartphone Giant, OnePlus Working On A Crypto Project?