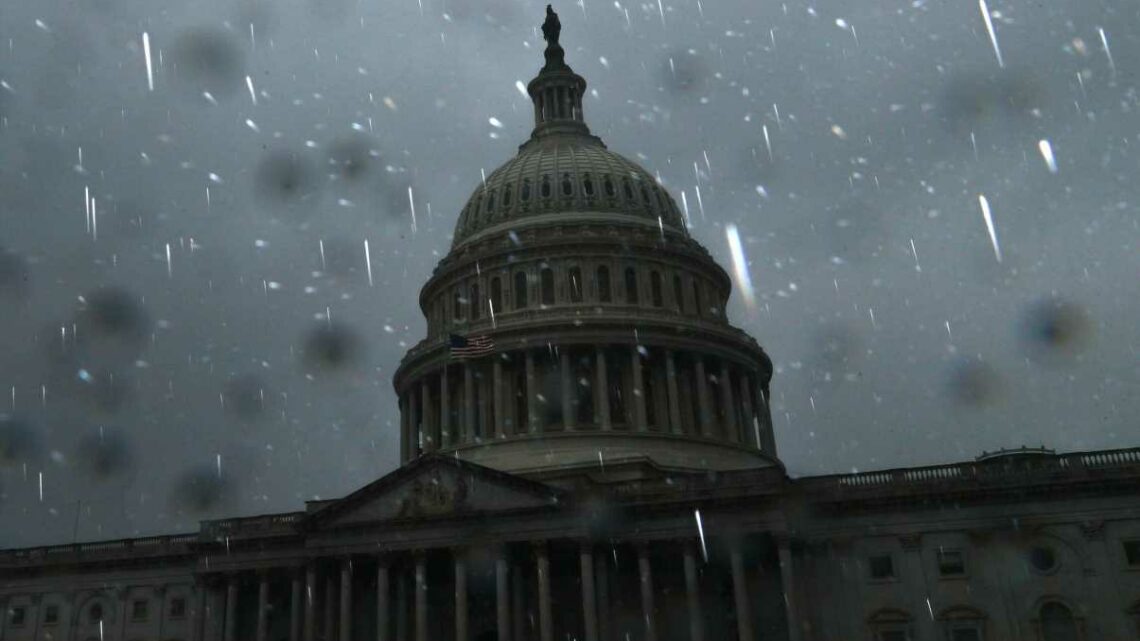 The warning from some of the nation's top economists joins a growing chorus of public- and private-sector voices that say failure to address the borrowing limit could push the fragile American economy into another economic downturn.

The Treasury Department estimates that they will likely have enough cash on hand to pay for the government's bills through some point in October, but have yet to offer a specific "drop-dead" date.

"As former Treasury secretaries, we write to express our deep sense of urgency that Congressional leadership, working with the Administration and the President, move swiftly to initiate and complete a viable legislative process necessary to raise the debt limit," they wrote.

"Even a short-lived default could threaten economic growth," the group added. "It creates the risk of roiling markets, and of sapping economic confidence, and it would prevent Americans from receiving vital services. It would be very damaging to undermine trust in the full faith and credit of the United States, and this damage would be hard to repair."

Former Treasury Secretary Steven Mnuchin, who served under former President Donald Trump and did not sign the letter, did not immediately respond to CNBC's request for comment. The Treasury Department declined to offer comment on the secretaries' letter.

Raising or suspending the debt ceiling does not authorize new spending. Instead, it's more like increasing the credit limit on a credit card and allows the Treasury Department to pay off the country's debts from prior legislation.

"Even if the Biden administration hadn't authorized any spending, we would still need to address the debt ceiling now," current Treasury Secretary Janet Yellen wrote in a Wall Street Journal op-ed over the weekend.

"There is no valid reason to invite such an outcome, certainly not fiscal responsibility, the most commonly stated reason," she wrote. A default would "likely precipitate a historic financial crisis that would compound the damage of the continuing public health emergency. Default could trigger a spike in interest rates, a steep drop in stock prices and other financial turmoil."

Yellen has also sent multiple letters to congressional leadership imploring lawmakers to pass a suspension or increase as soon as possible.

Outside of government officials, economists on Wall Street have warned for weeks that a default, or the specter of default, could hurt everyday Americans through steeper borrowing costs and a pullback in economic activity.

Goldman Sachs economists told clients in a note published last week that the current debt ceiling gridlock seems as risky as the 2011 standoff that led Standard & Poor's to lower its rating on U.S. sovereign debt.

Despite the dire warnings, lawmakers do not yet appear close to a solution on how to raise the nation's borrowing limit.

House Democrats on Tuesday passed a bill that would both prevent a government shutdown at the end of the month as well as suspend the debt limit. But Republicans have vowed they won't help Democrats lift the borrowing limit as a sort-of protest over the trillions of dollars in new spending the Biden administration has proposed.

The House approved the bill on Tuesday in a 220-211 vote. All Democrats voted for it and all Republicans opposed it. That legislation is expected to meet stiff resistance from the GOP in the Senate, where the party has the power to block the measure.

In that case, Democrats would be left to scramble to find another way to avoid a federal funding lapse and a historic default. Investors blamed the increasing fears of a default for a market sell-off on Monday, when the Dow Jones Industrial Average fell more than 600 points.

The World’s Top 10 Companies Could Be Interested in Cryptocurrencies